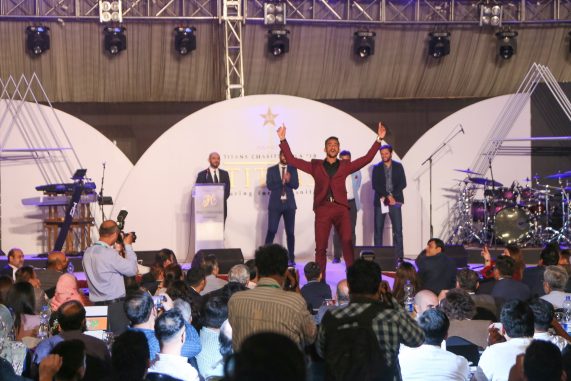 The players’ belongings were auctioned live for the charity and highlight of the auction was Fakhar purchasing bat of captain Sarfraz Ahmed that Sarfraz used during the Champions Trophy. 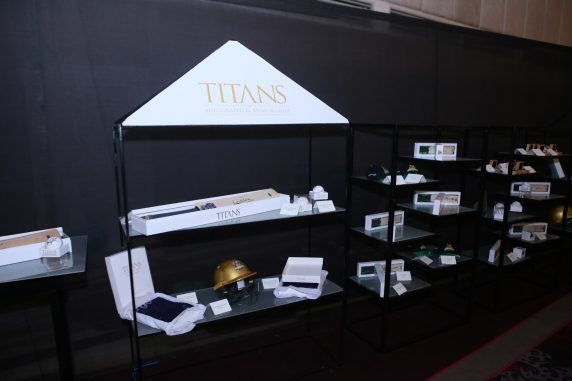 Former Pakistan captain Shahid Afridi donated Rs 5 million to the Edhi Foundation. PCB chairman Najam Aziz Sethi stated that Karachi would also be hosting continuous international events in the coming times, just like the city recently hosted PSL-3 final and a Twenty20 series against the West Indies. He also added: . "The team's performance has improved due to the discipline and professionalism." 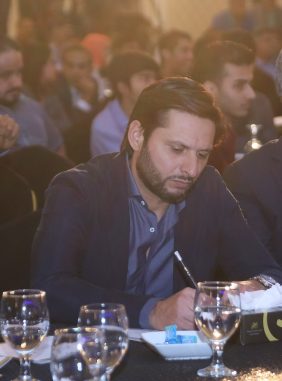 AWARD WINNERS AND THEIR CASH PRIZES AS FOLLOWS: