6 WAYS TO KEEP IT CIVIL WITH YOUR EX! 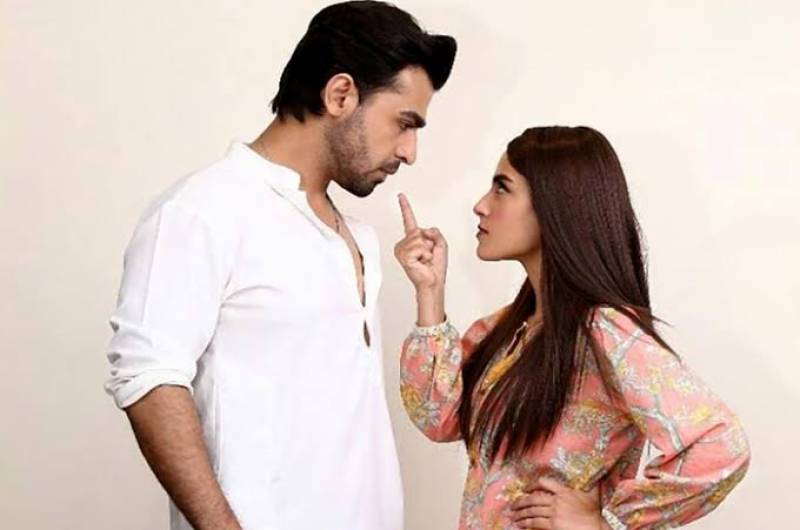 Breakups vary for everyone, but the simple way to explain them is that they tend to be downright complicated. While some people focus on healing from a breakup, there are others who still have to face an ex once they survive it. Whether this individual is a family friend or a person you share a child with, it’s difficult to continue a relationship with someone who has agreed to end your romantic one. Although this situation may sound like a disaster, it doesn’t have to end in one. Instead of becoming a victim of the awkward silences and spiteful remarks, here are six tips to remain civil with an ex you can’t avoid.

Speaking badly about your ex is the perfect way to make the blood inside of you boil and the tension between the two of you uncomfortable. By making the effort to not gossip about your ex, you’ll make the situation better for you (and everyone else around you). In order to avoid the vicious cycle of putting down an ex and the bitterness that comes with it, remember to be conscious of your words and to take control of them. If you’re already over the breakup, this is a great way to pave a path to a healthy friendship in the future and if you are not this is the step in the direction of healing that you have most likely been looking for.

Not being able to avoid an ex also means not being able to avoid the conversation that’s bound to happen between the two of you. Even though your initial reaction might be to remind your ex how he or she never cleaned the bathroom or how they were late to your anniversary dinner three years ago, your actual response should be to keep the conversation as light as possible. Greet your ex with a smile, ask how they’ve been, laugh at their jokes, and be open to the idea that it’s possible to hold a friendly conversation with someone who was once more than that.

3- Involve others in the interaction

There’s power in numbers — and in this situation, people. If having a one-on-one conversation with your ex gives you an overwhelming feeling of dread, make sure to include others in the conversation to lessen the pressure. Through dispersing the attention to other people besides you, you’ll most likely feel more at ease and willing to partake in socializing. Everyone has different ways of handling an uneasy scenario, and wanting the support of friends may be yours.

The transition from knowing someone intimately to treating him or her casually is a blurry line that many people struggle to find clarity with. No one is judging you for the way your stomach slightly dropped when you realized your ex brought someone to the dinner party or how you can’t help but wonder if he or she thinks of you but we’re also not suggesting you act on those feelings. Even though there are different reasons for why this particular relationship ended, the only fact that matters is that it did. With this being said, you can’t expect to treat your ex the same way if your role to him or her is now completely different. Change is hard, but it’s also a reminder that life moves on and that you should allow yourself to see the beauty in this next chapter.

Dwelling on what went wrong with the past relationship is the most likely reason for why people can’t see a cordial future with an ex after it. The reality is that it’s unfair to expect a new phase of a relationship to work if you’re still holding on to the old aspects of it that made you upset. Give your mind (and heart) a break from this exhausting situation and remind yourself that closure comes from acceptance instead of answers. Once you’re finished grieving you’ll be surprised at how much lighter the weight on your shoulders feels and how much more willing you are to move forward in this new stage with your ex.

6- Be genuine about friendship

Be prepared they may meet someone else. If during your friendship you notice that it ignites your feeling of love and attraction or vice versa, take a step back and timeout until those feeling settle then you can reassess. Be optimistic about your relationship and don't try to compare it to the past.

Interacting with your ex can be very uncomfortable, but you are always in control of your own actions. Finding a way to be pleasant and polite even when your spouse may not display the same type of behavior will defuse ongoing conversations and topics that result in arguments and highly-conflicted outcomes.

5 Ways To Keep Your Skin Soft and Hydrated During Winter

8 WAYS TO KEEP YOUR NAILS HEALTHY

6 Ways to Keep Cool and Hydrated this Summer