But, Who is Enaam Ahmad? 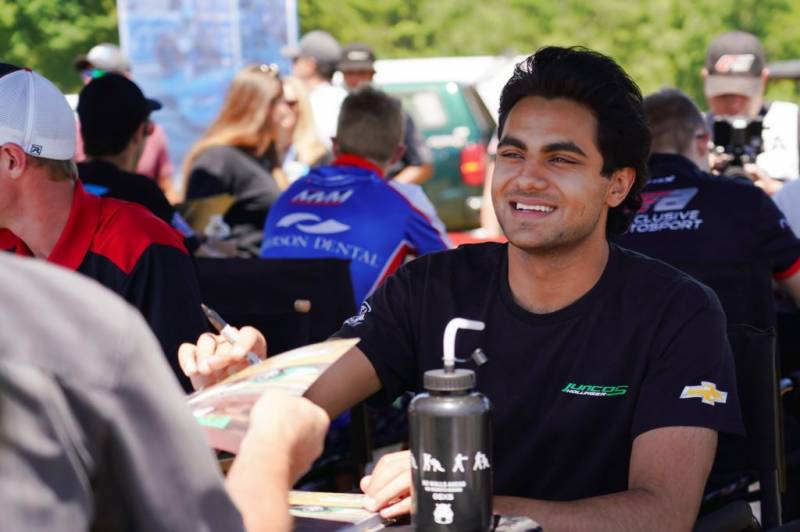 There’s been a murmur in the Pakistani sporting circuit around a new name, Enaam Ahmad. From his pleasant face popping up on our TV screens to his charming quotes in the news, our curiosity was piqued from the get-go. We couldn’t help but ask ourselves, who is Enaam Ahmad? Luckily, we got a chance to have a virtual chat with the young athlete to get answers to all our questions. 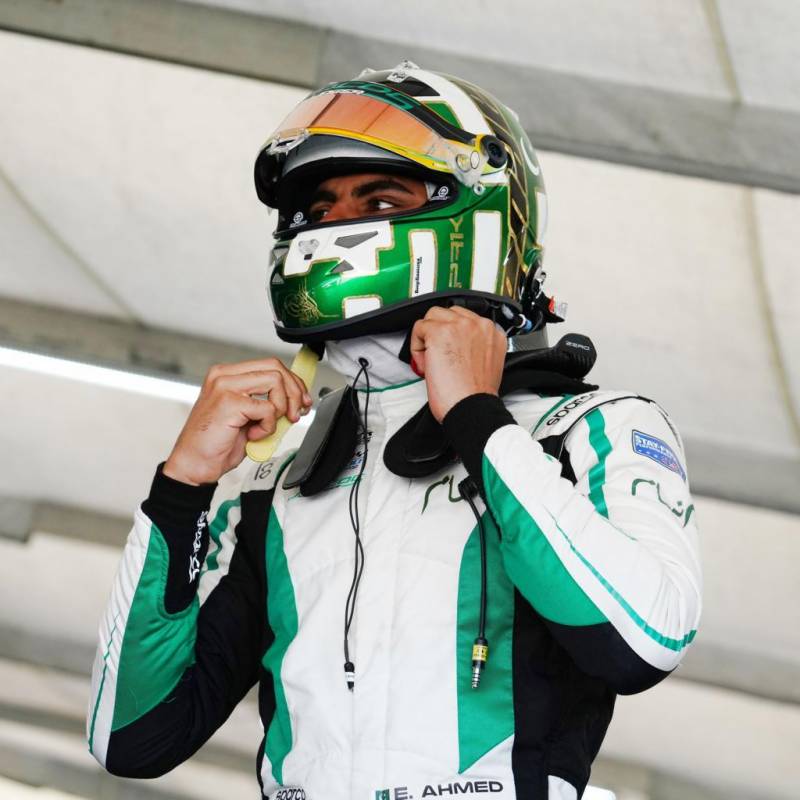 For a little background, Enaam Ahmed is a World Karting, European Karting, and British Formula 3 Champion whose focus has recently turned to representing Pakistan at one of the world’s leading racing events, the Indy 500. The exceptional racer started his career at the young age of eight, and by his teenage years, he was already breaking esteemed records, such as Senna’s record of 12 wins in a season set back in 1983, beating Mick Schumacher in every race without hesitation and showing his relentlessness as a racer allowing him to stand out from a tough crowd. And now, at just 22 years old, Enaam is underway on his Road to Indy at the Indy Pro 2000 Series! During our chat, we had the opportunity to get Enaam’s perspective on his rise as a racer, his influences, and a whole lot more. 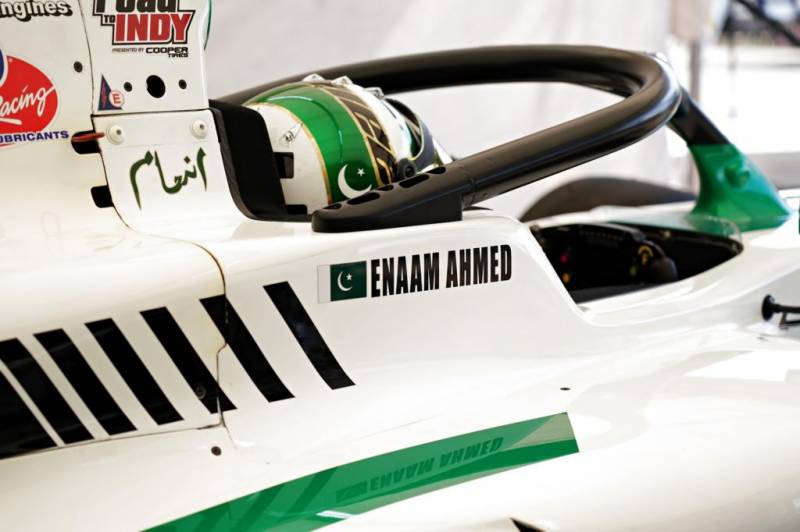 Enaam grew up in London and began karting at the age of seven after his father took him to the track unbeknownst to the fact that this would shape his son’s entire future. Enaam’s fate was set that day; he immediately fell in love with the sport. He began racing and spent his free time at circuits, working in the garage, out of pure interest and desire to enhance his knowledge about the sport. 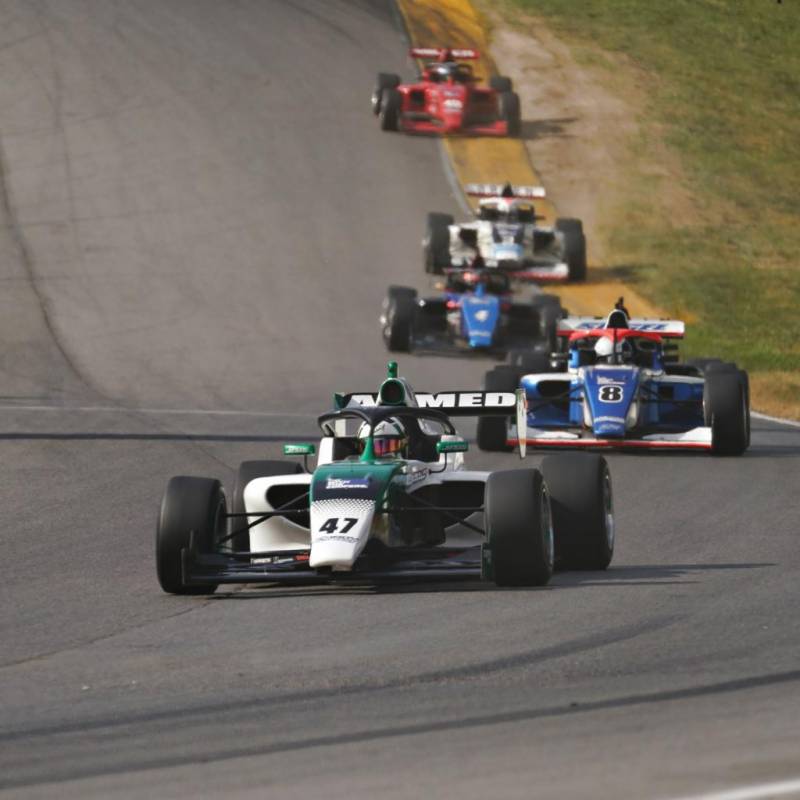 We asked Enaam what it was like to grow up with Pakistani parents in the UK and if they put the pressure of success on him as many others do. Enaam revealed that they were quite the contrary, wanting to ensure that he succeeds, but letting Enaam do it the way he wants. Enaam answers, “My dad was probably one of the best racing dads out there. He never put crazy amounts of pressure on me despite my failures. He never once asked if I wanted to quit, even after knowing the absurd amount of pressure my racing friends’ parents would put on them.”

Enaam’s success had to have been inspired by someone. Was he into any other sports at a younger age or were karting and racing always it? Enaam claims that he actually did not know much about racing till he got into the sport. But like a true Pakistani, Enaam mentions, “However, funny enough and, I’m not just saying this, but the sport I actually liked to play in school was cricket! I didn’t really use to watch it but I would play with my friends in school. I was never really into football or anything like that.”

Enaam was highly successful at such a young age, breaking records and establishing a name for himself concretely in Britain. However, Enaam made the decision to give up racing under the UK flag and chose to represent his home country instead. We were curious as to what led him to make this crucial change and his answer made us extremely proud,“This whole time in my career I was representing the UK but never felt included or accepted by the UK whether I realized it or not. I never felt like I was representing who I am as a person. I relinquished the British motorsport license that I held for 10 years. I’m proud to do it and since I have done it, I’ve felt like I’ve come back home. My whole life I felt something was missing and after mixing with my countrymen, I felt like this is where I was always meant to be.”

Enaam has had opportunities that allowed him to live across the globe, such as in Italy and Japan, to pursue his dreams. These opportunities have only made him more driven to achieve his goal of being the first Pakistani to race in the Indy 500 and with the support of his nation behind him, he is on track to be the first Pakistani to win the grand competition. We can’t wait to hear more of what this superstar has in store!