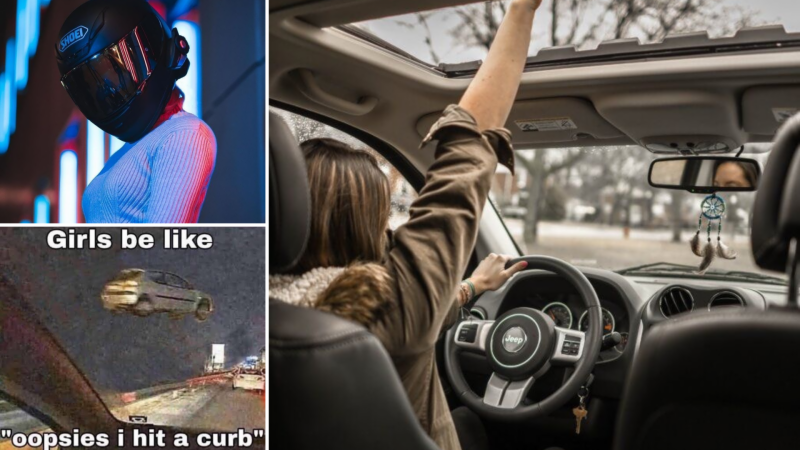 In our society, men have nothing to do except make fun of women’s driving skills. For decades, we have been listening that us women can’t drive, they’re bad drivers, they cause more accidents, they’re this and they’re that. 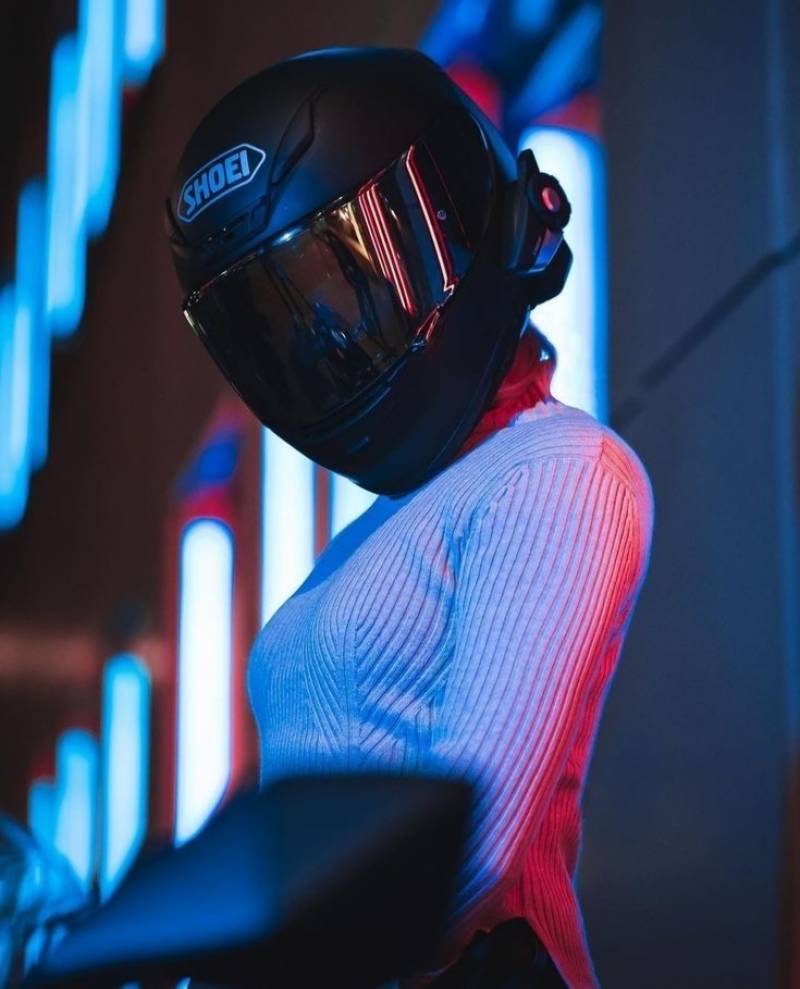 Even if we say it for a second that yes, we’re bad drivers! Who’s responsible for that? Who makes us uncomfortable when we’re on the driving seat by staring at us? Who makes us scared to our core by following us when we are driving at night? I’m going to leave the answer to you. How can anyone drive safely when they’re scared for their own safety?

Keeping it light, we see a lot of memes all over internet. They’re fun, yet controversial and problematic. Men try to take out their inner patriarchal mindset through making and sharing memes on social media, making fun of the opposite gender. 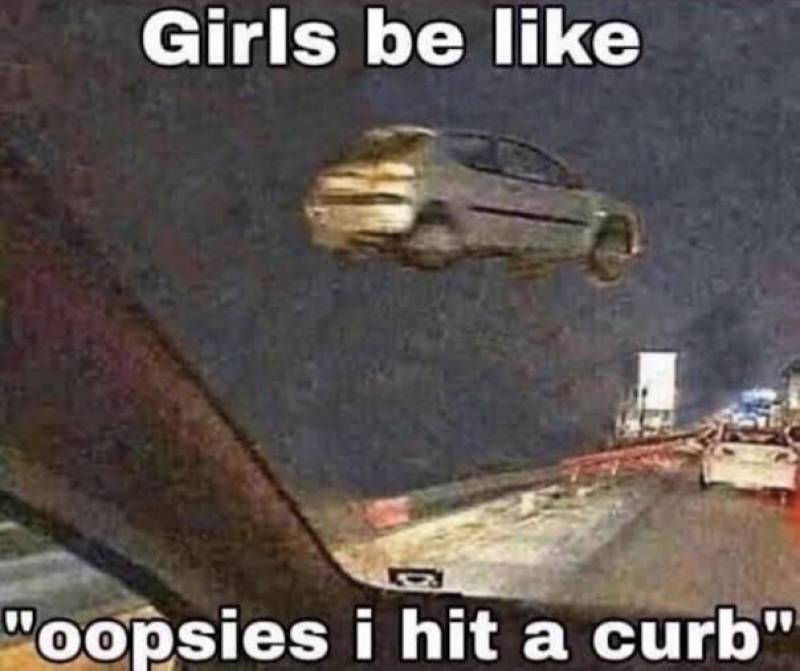 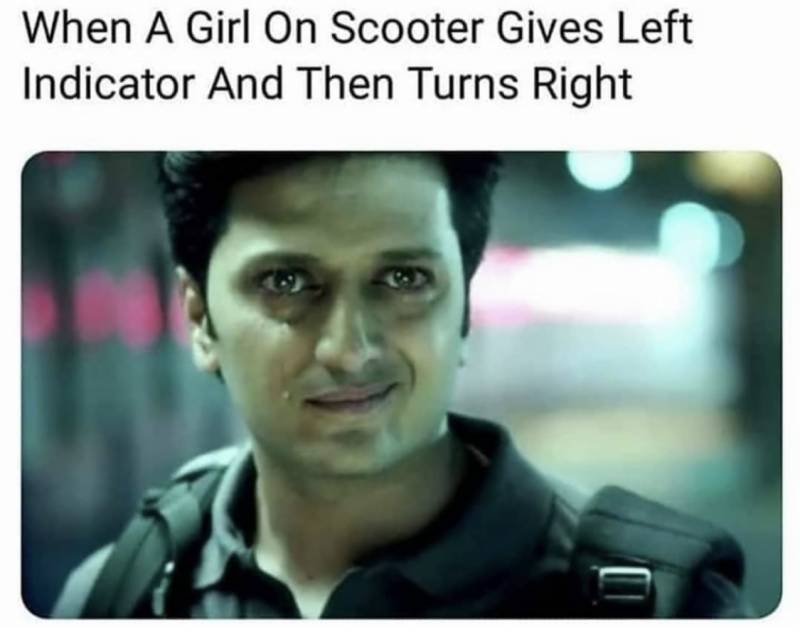 You must be thinking what’s the point of this article? A new study conducted by scientists at the Newcastle University in England proved men wrong!

This research shows that women are less likely to be involved in road accidents, proving they’re better drivers than men. They are also better at taking control of cars due to their faster reaction time. This study also shows that women tend to avoid driving recklessly and have more control over their vehicles. 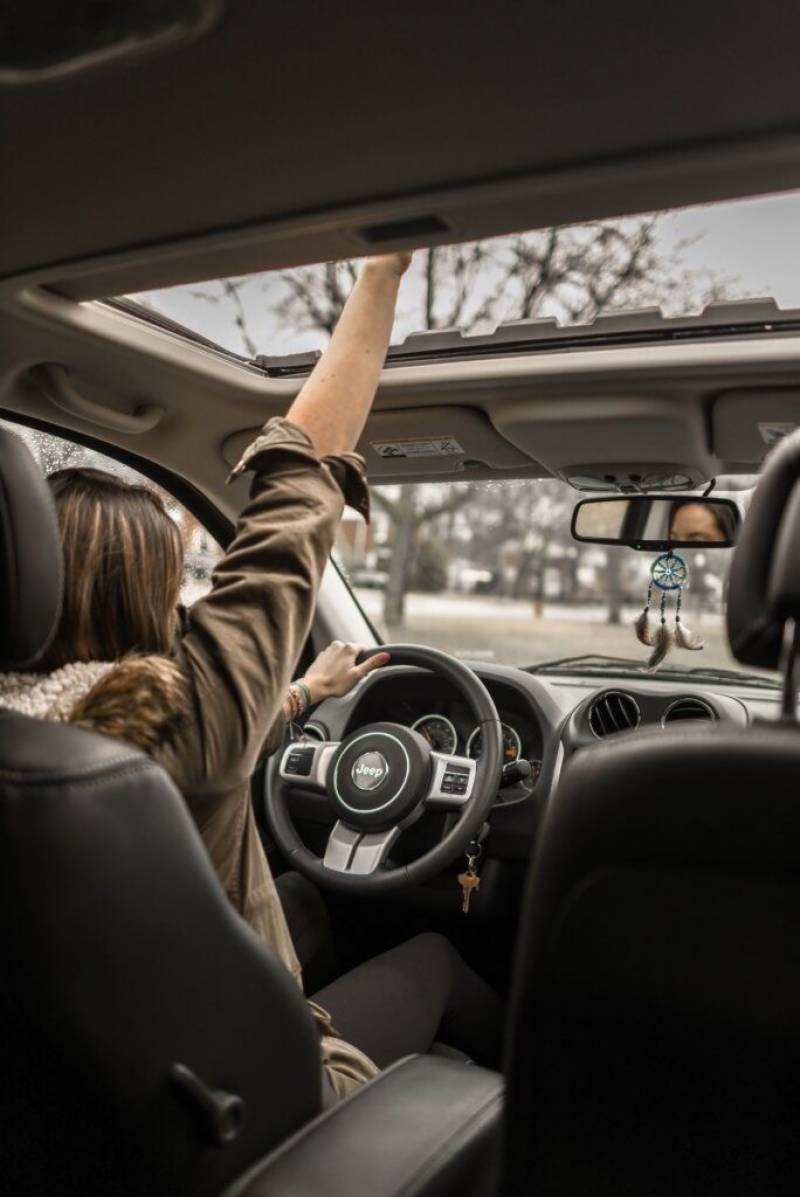 So, girls, if anyone makes fun of your driving skills again in the future, have a mature conversation with them by sending them this article which will give them a nice shut-up call.

Some of History's Greatest Conspiracy Theories

WHY IS THE BERMUDA TRIANGLE SUCH A CONSPIRACY?