WHY IS THE BERMUDA TRIANGLE SUCH A CONSPIRACY? 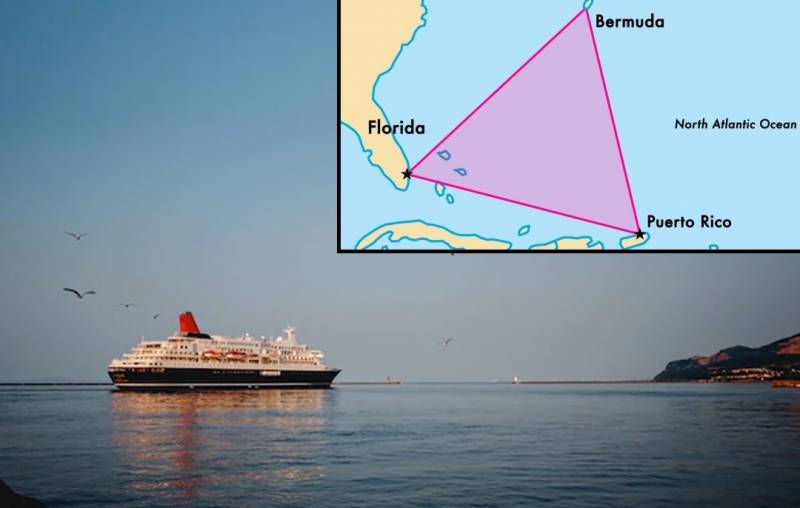 Recently a news article surfaced where a cruise that was going to pass through the Bermuda Triangle promised that if there were any disappearances they will refund their customers. To which people questioned if those on the cruise disappear, who will they refund?

This whole scenario brings back up the mystery of the Bermuda triangle and what lies there?

Years and years have passed and many planes and ships have mysteriously disappeared in the Bermuda triangle with no trace. This has raised many questions and is a fan favourite conspiracy. When people put their minds on something they can think about it maybe a little too much and hence was the birth of conspiracy theories about the mysterious Bermuda triangle.

The first conspiracy is of Atlantis. Some people speculate that the lost city of Atlantis is right where the Bermuda triangle is located, and this city is responsible for the disappearances. It really is a fantasy story, but some people do believe it. Another similar theory is that the Bermuda triangle is a hot spot for aliens and supposedly aliens reside there. When human vessels pass through it is the aliens who are responsible for their disappearances. But then again aliens themselves are a conspiracy, and we have no proof of such things, but this one is definitely a fan favourite.

Another space-related theory is wormholes. People believe that the Bermuda triangle is a portal of sorts to outer space or even a parallel universe. This belief is that the Bermuda triangle is located at a point where magnetic fields work differently, and this could result in portals to parallel universes. But then again there are no scientific explanations and while some theorists give compelling arguments we cannot rely on anything.

Some of History's Greatest Conspiracy Theories