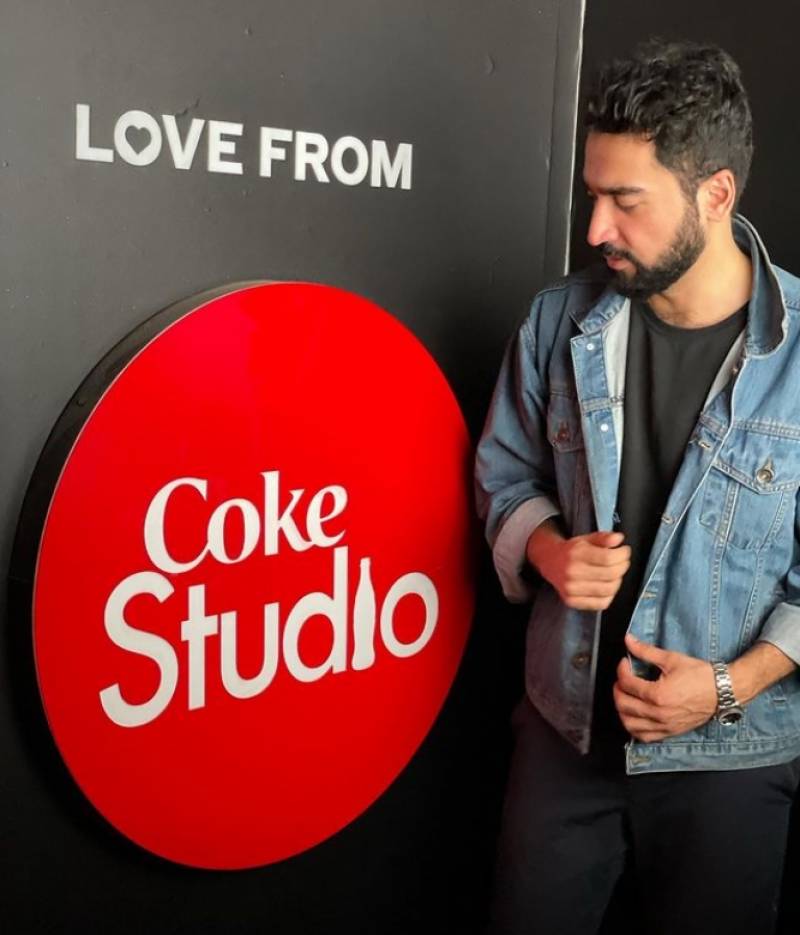 While 2021 was a tough year, there were small bursts of fun here and there. The “viral wallet guy” in July-August 2021 was one such moment.

If you are still searching your memory bank here is a round up.

On 29 July, Ghazi Taimoor, a Lahori in the United Kingdom put out a tweet about finding a wallet in Shoreditch High Street of someone named Rahul. He added that he was determined to find the owner and was going to keep netizens updated about the progress. The general assumption was that in this digital world this was going to be a mundane story. However, when it comes to Pakistan and India, things are anything but mundane. Taimoor’s search for Rahul became Twitter’s version of a Bollywood flick with a happy ending of their meetup and return of the wallet. “Viral wallet guy” incident made Taimoor a champion of positivity and kindness. Since then, he has been using his social media platforms for promoting empathy.

This story got extensive coverage in both the countries and served as a Real Magic moment.

Name on the bank card suggests the wallet belongs to a Rahul R******. Time to HUNT RAHUL DOWN.

Coke Studio 14 is aiming for a revitalized vibe. Given that 70 per cent of Pakistan’s population is under the age of 35, and with Zulfiqar Jabbar Khan (popularly known as Xulfi) at the helm there is a lot of anticipation around the new sound, fresh stars and a modern outlook that will reflect the voice of the youth. 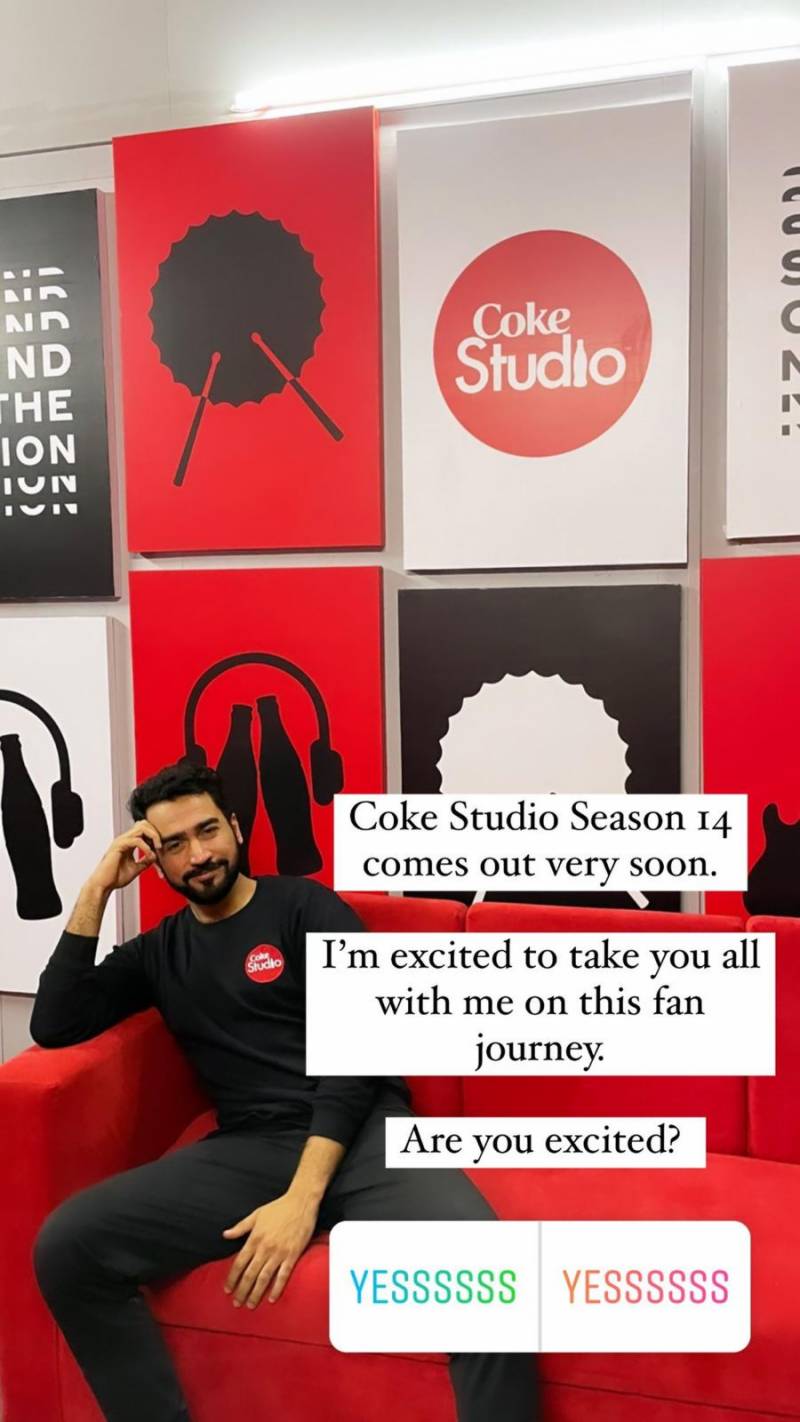 The Sound of the Nation asked Ghazi Taimoor what would be a Real Magic moment for him, and he said visiting Coke Studio. This resulted in him getting invited backstage.

In line with this new vibe and experimenting to connect with the youth, for the first time Coke Studio has given backstage access to youth through Ghazi Taimoor. He is the resident fan on ground, where he has been invited to the recordings where he got to interact with the musicians, house band and the rest of the team that works really hard behind the scenes to get us the music that we end up binging for a long time. This has been a Real Magic experience for him, even more than what he experienced during his filmy chase of Rahul. 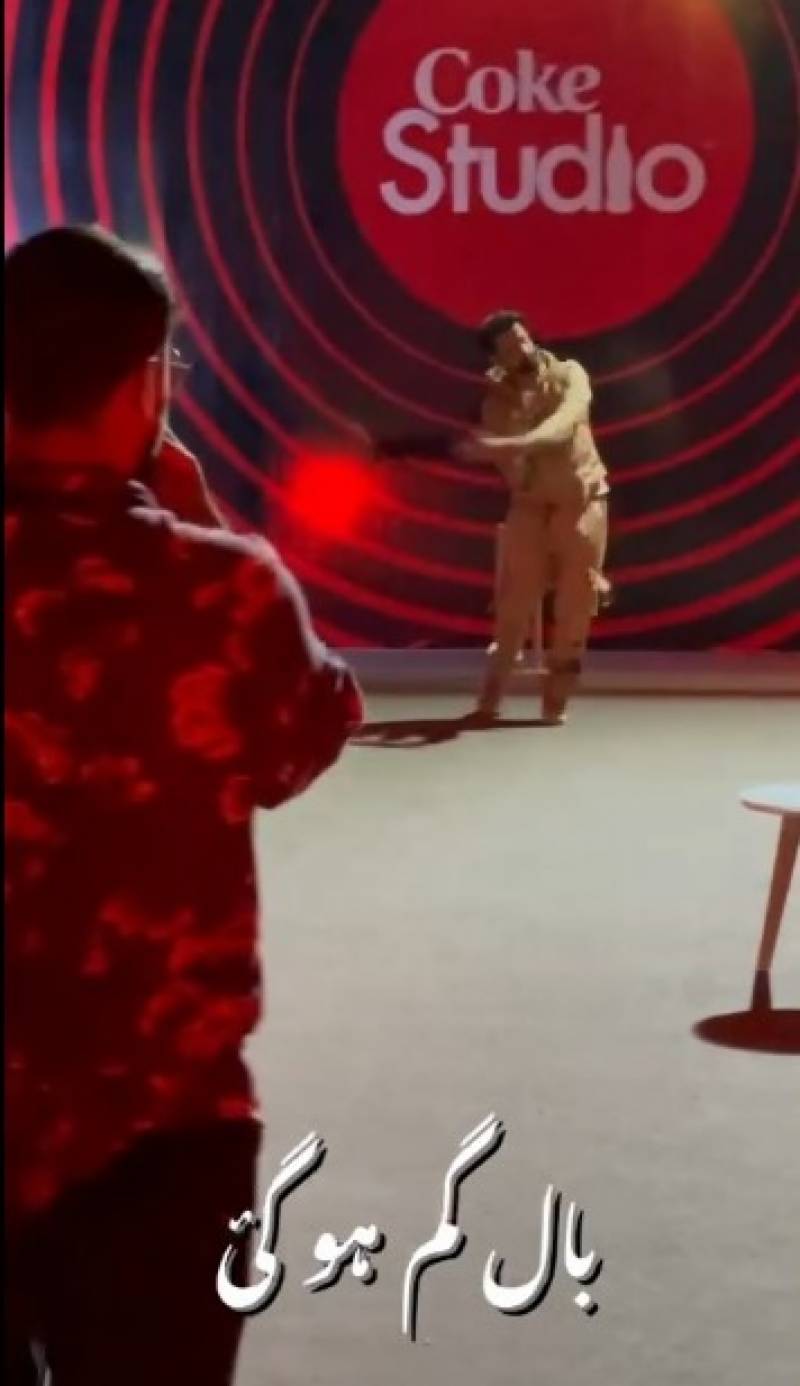 Taimoor shared some initial sneak peaks on his Insta Stories where you can see Atif Aslam playing cricket during a break from his recording, Xulfi photo bombing a member of the house band and snippets of some of the video team. Known for spreading the message of empathy, Ghazi made sure to also highlight individuals who usually don’t get to share the limelight, that is the ground staff which ensures that everyone has all that they need to keep them focused on their work.

This talented roster truly epitomizes the diverse sounds of the country and unifying these genres in a fusion has risen the expectations from this season.

Celebrating music in line with this new Coca-Cola philosophy, the upcoming Coke Studio Season 14 aims to attract a youthful audience. The platform is credited for playing a key role in taking Pakistani music global. Even the Foreign Office recognized this role and awarded the platform for being the country’s best cultural export, with 10.2 million subscribers and 2.8 billion views on the YouTube channel.

Has Coke Studio 9 'Afreen Afreen' Made It To Your Playlist?