Hussain Ajani is seriously going for a home run here! The Dallas based producer, who has been in show business since 2001 and has done performance ticketed shows of musical talents in the USA like Atif Aslam, Arijit Singh, Rahat Fateh Ali Khan, Papon, Armaan Malik, Arif Lohar to name a few, has started his own record label and has he hit a home run? Well, he started off with a banger of a song called "Jugni" by Jabar Abbas who has phenomenal hits in movies like "Zinda Bhaag", "Lahore Se Aagey", "3 Bahadur: The Revenge of Baba Balaam", "Main Hoon Shahid Afridi". "Jugni" crossed 200,000 views in 2 days!  He then moved to a song with Natasha Baig "Kaise Kahoon" which has crossed 1 Million views in 3 days!  Natasha is known for her work in Coke Studio and songs  like "Jhoom Le" from the movie "Janaan" and "Ishq Lara" from the movie "Saat Din Mohabbat" just to name a few. 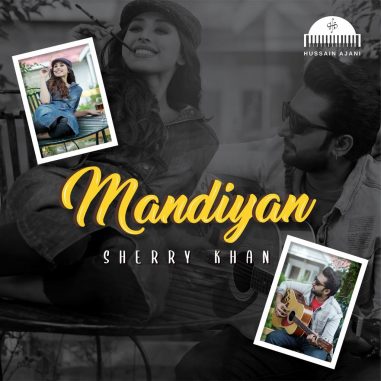 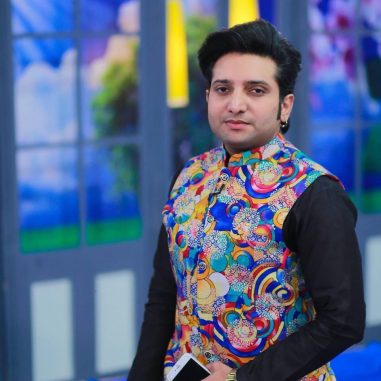 For his third instalment, he is hitting this one out of the park, with a soulful track titled "Mandiyan" which is sung by Sherry Khan, who has done a beautiful job with this one. On this track  Hussain tells us "This is the song that will take you to a separate zone, of love togetherness and being complete, when I heard this song for the first time, I knew I had to do this, Sherry has done a phenomenal job and I don't think there is someone else who could have done a better job than him" 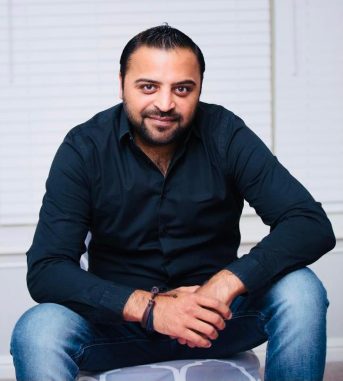 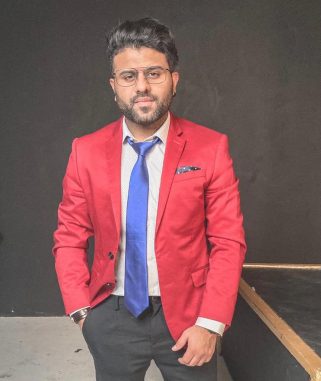 This is Hussain's third song under Hussain Ajani Record Label with Ayaz Ismail, for him he says "Ayaz is like a brother to me, I believe in what we are doing and since our songs are doing a great job it only gives my thought more conviction that we are achieving what we are out here for, this whole season is going to be the one to watch out for"

Nadia Hussain Shares Makeup Tips You Ought to Try

Salon Alert! Nadia Hussain Salon and Clinic Is The Only One of Its ...

Yasir Hussain's Upcoming Drama is All About 'Shaadi'