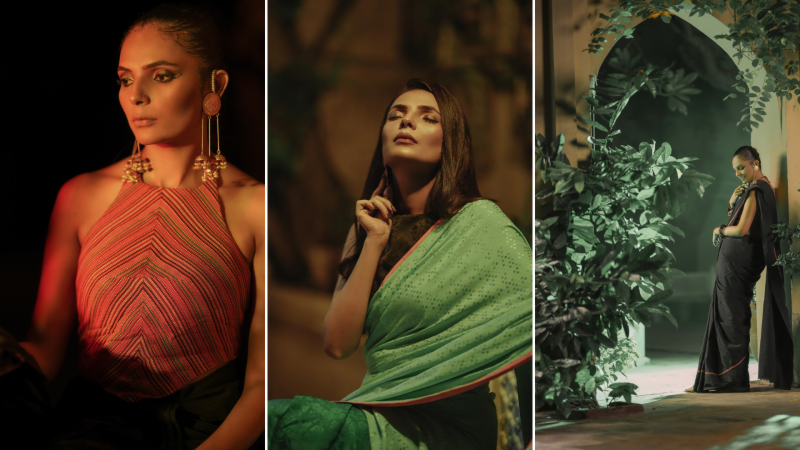 There is something about the rising singer ‘Mehak Ali’ that is aspirational and tells us that she is meant to go places!

Was it her recent takeover of New York Times Square for Spotify or the fact that she was an instant hit at ‘Nescafe Basement’? It is tough to pin down that particular moment she proved herself to be a force to be reckoned with. 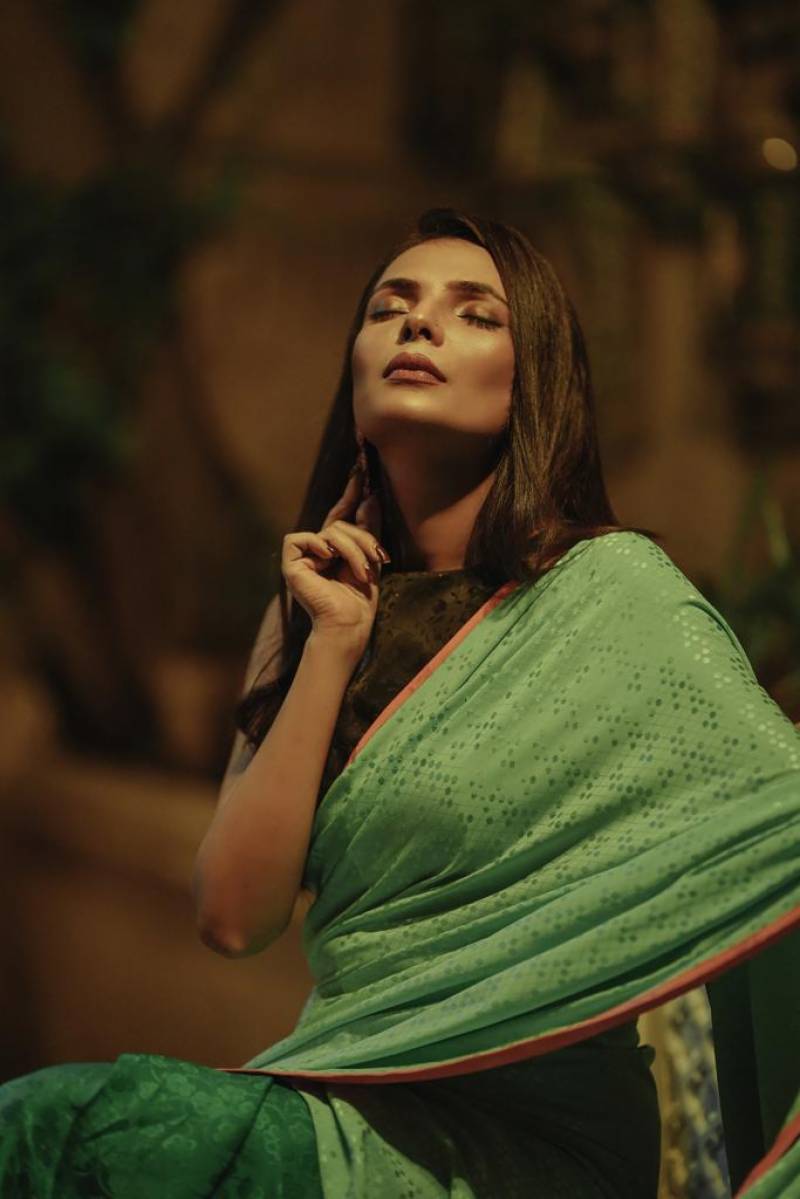 A melodious voyage to stardom

It all begins when Mehak was just eight years old and participated in her first-ever singing competition. In 2012, when she was just 20 years old, came another feat when she won the contest ‘Music Talent Hunt’. There was no looking back for the artist since then. 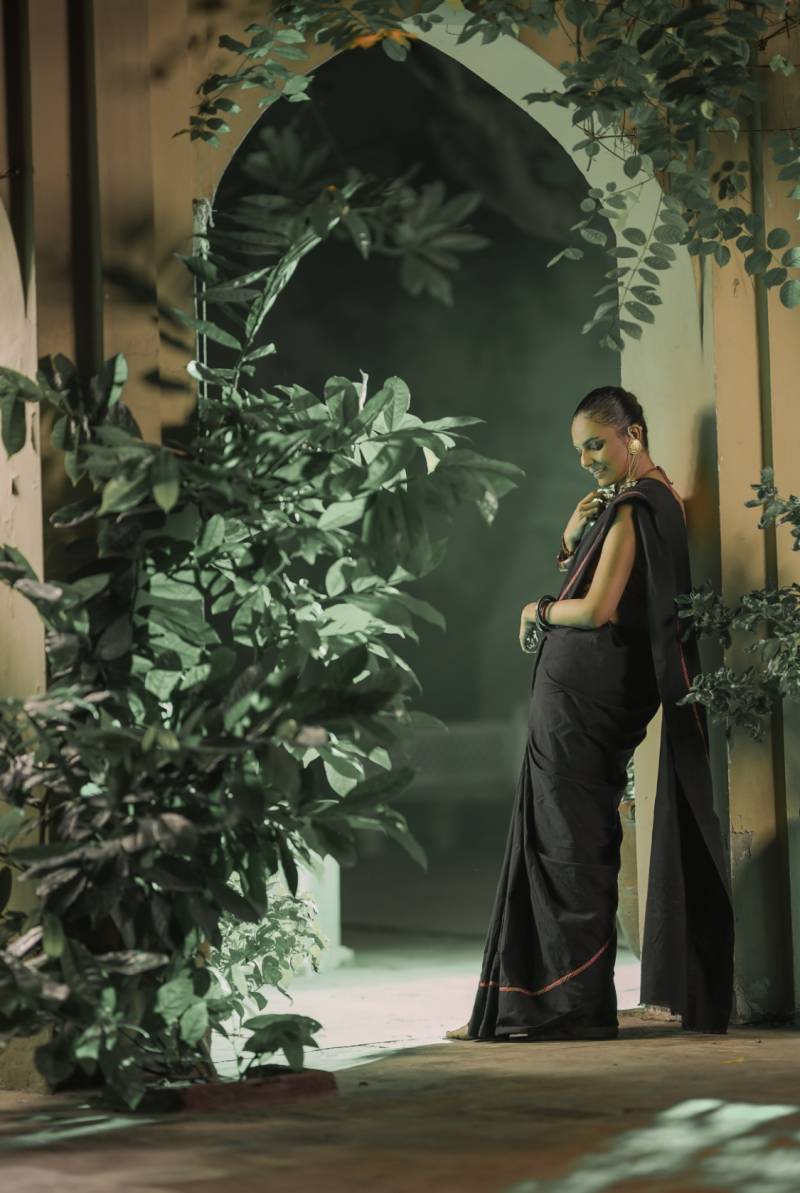 Four years after her win, she made her way into the industry and sang the popular ‘Kaal Dooriya’- the catchy tune from the Pakistani movie ‘Dekh Magar Pyar Se’. It was the most googled song in 2015 and was nominated for 3 awards. She made her way to the Nescafe Basement Season 4 and took the challenge of singing a rock rendition of the timeless track ‘Kameez Teri Kaali by Attaullah Khan Esakhelvi. She became an ultimate social media sensation, with her song going viral even in India.

After that, she came up with her first original song ‘Baandi’ which was dedicated to all the women who struggle in any field, and she holds it very close to her heart. She was nominated for BBC Asian Music Award. 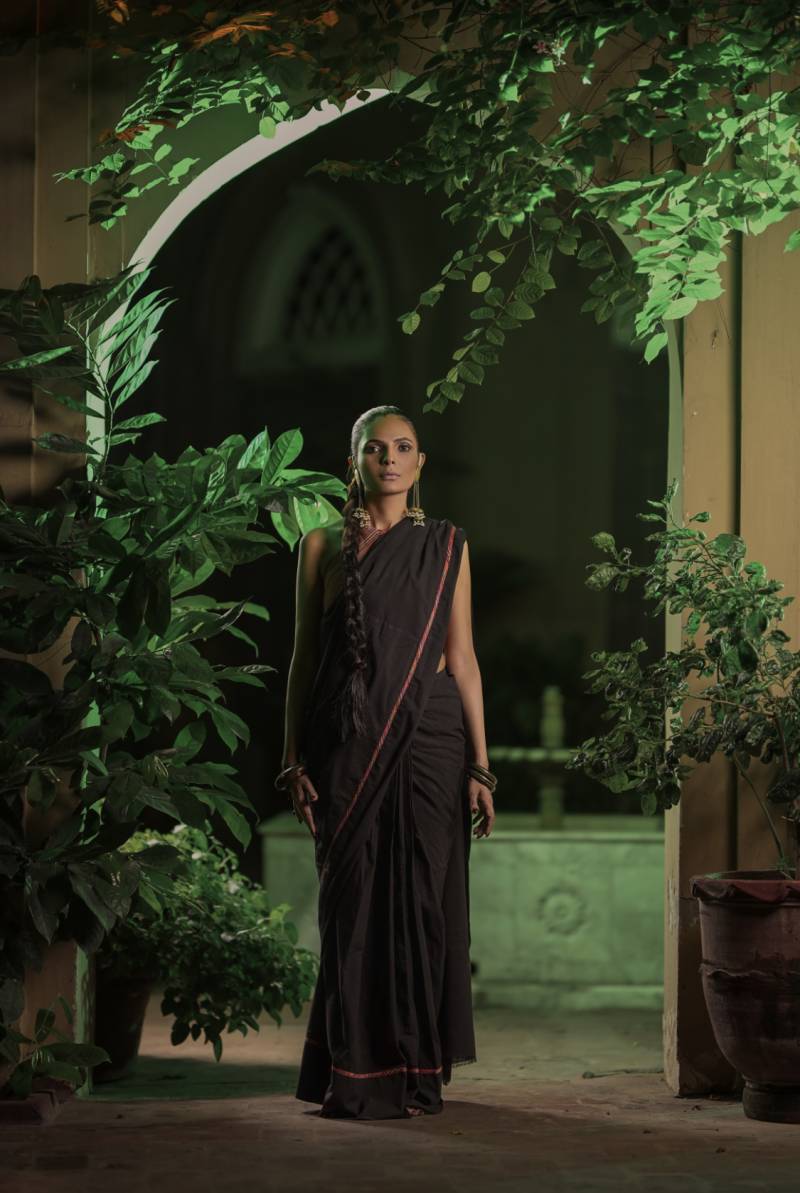 In 2017, she was the first Pakistani vocalist who was nominated for the Mirchi Music Award for Upcoming Female Vocalist of The Year for the song ‘Bab-e-Rehmat’

It was indeed a proud moment for Pakistan when she flashed across New York’s Time Square as a part of Spotify’s Equal Pakistan initiative. She was the second singer after the Grammy Award-winning artist Arooj Aftab to feature on the billboard.

What’s next for Mehak?

With someone brimming with talent like Mehak Ali, there are a lot of goals that they have set their minds on to accomplish. Entertaining fans and flying off on international tours have been all that has been recently happening in her life.  She kickstarted 2022 with the soulful kalaam “‘Saleh Ala Nabi Yena”. Then came the spiritual ‘Naina’ that reverberated in the hearts of Sufi music lovers.

She is all set to release five more singles and Mehak is very excited about them. Titled “Bedardi,

Sajjna, Rog, Jug Mug, and Naari”; there is a deep thought process behind each track.

“All these five songs are a mix of Sufi and folk, - genres that are listened to, both, locally and globally by music lovers. Whenever I record a song, I feel connected to the lyrics, the composition, and the emotions in it, which helps me create a blend. I also try to listen to them later as my fans would. This helps me to check if my thoughts being expressed in the lyrics are also reaching my fans like I want or not,” told Mehak to the media.

Mehak is an unstoppable force and carries a myriad of talents inside her. While she is having millions of fans moved by her powerful voice at concerts and world tours; she is also a style icon with a flair for fashion. She has been working on her own brand with artfully-crafted shawls printed with her lyrics. 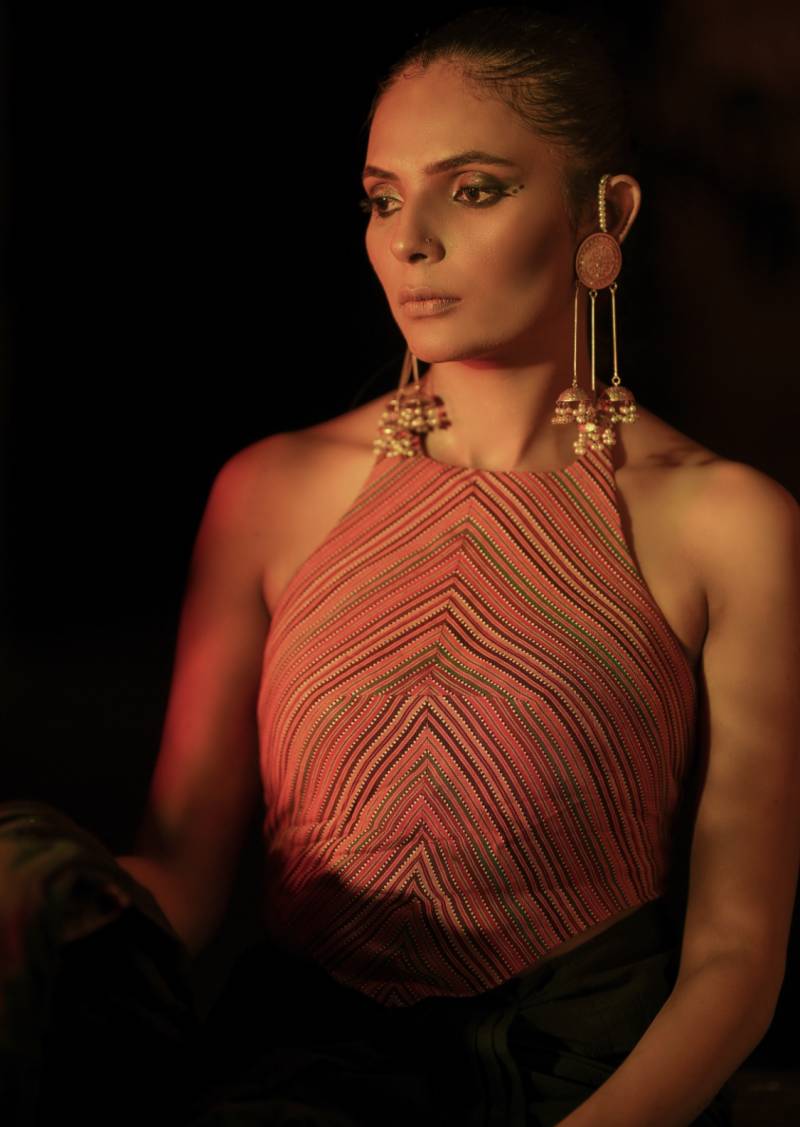 5 Nusrat Fateh Ali Khan Songs To Have On Your Playlist

From The Archives: Five Celebrities, Five Power Poses That Impress