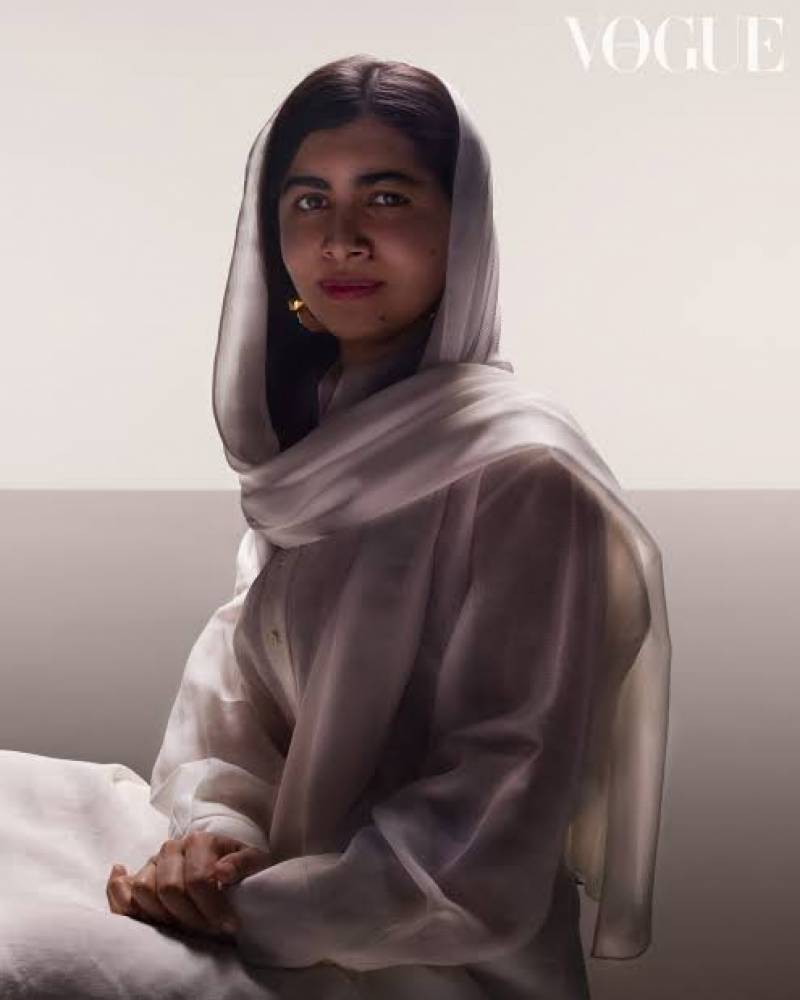 Conversations on Malala Yousafzai have always evoked a wide range of strong emotions within every Pakistani household – while some view her as one of Pakistan’s greatest treasures, others greatly revile her “westernized state of mind”, claiming that she is traitorous and has greatly strayed away from her roots.

Being no stranger to the torrents of opprobrium that she is often subjected to, Malala recently shed off layers of her carefully constructed public image, offering the world a window into her mind and ideologies in an unfiltered interview with British Vogue. While her cover story shined light on a plethora of subject matters, ranging from talks about politics to maneuvering through turbulent times at college, one discussion in particular struck her Pakistani fans and critics the most - “I still don’t understand why people have to get married,” she opened up, “If you want to have a person in your life, why do you have to sign marriage papers, why can’t it just be a partnership?”.

Plastered across every social media platform, Malala’s bold stance, along with her refusal to succumb to the societal pressures that cage women into trailing down cookie-cutter trajectories, has garnered a mixture support and criticism from across the globe.

The amassed criticism from the Pakistani public has yet again brought upon conversations regarding the toxic phenomenon of “Rishta Culture” that prevalently exists within the nation – at its core, Rishta Culture continues to dull down the potential of young Pakistani women, labelling them as perfunctory beings by suppressing their yearning to step outside the box and explore facets of themselves through the lens of formal education and independence. For the most part, the notion of ‘we accept you for our son’ leads to women wasting away their days in front of kitchen stoves, locking away the treasure chest of aspirations they once fostered within her hearts. On the other hand, the notion of, ‘we do not accept you for our son’ leads to young women crumbling down in the eyes that once praised them, setting them off in an interminable quest to find the flaws in the face they see in the mirror every waking hour.

The culture of imposing will and setting a threshold for a girl’s ‘marriageable age’ is one that is ruthless and demeaning - by contributing to having a society packed with women of weak disposition and by having reduced their intellect to the limited corners of a house, we ensure nothing but sheer doom for the society itself.

As the Malalas of the world continue to abolish society’s definition of a woman’s roles, they become a beacon of hope for muffled dreams and voices, implanting the seeds for a fairer tomorrow.