CAN WE CUT OFF CLICKBAIT JOURNALISM? 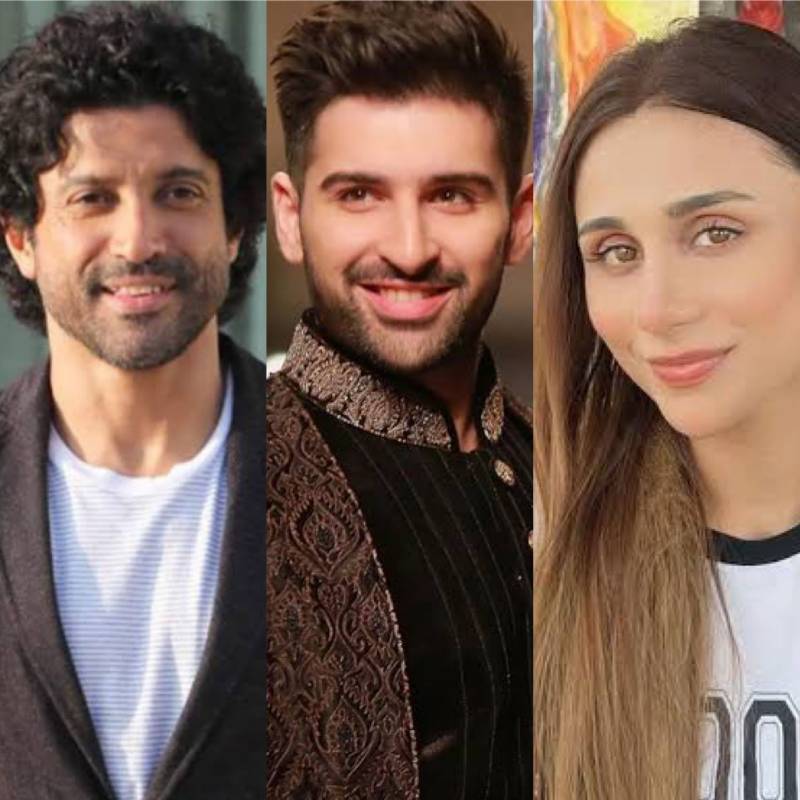 Caption: CAN WE CUT OFF CLICKBAIT JOURNALISM?

Mashal Khan made her first screen appearance through the second season of Ramadan serial Suno Chanda in 2019 that proved to be a tremendous success for her, but all that glitters is not gold. Most recently, Khan opened up about her experience with bullying. Unsurprisingly, her interview made headlines, but this Parizaad starlet wasn’t too happy about it.

Naturally, actors appear tired of clickbait journalism because what’s breaking news to audiences is brutal for them. Recently, Muneeb Butt also fell prey to one such incident. In Nida Yasir’s show Butt jokingly commented that women should be scared that their husbands would opt for a second marriage and in order to prevent that, they must coddle them. Journalists considered his comments anything but a joke, impelling him to take his case before Instagram.

‘This is the clip that is misinterpreted by a few publications, this was not a serious conversation as seen we were joking and I sarcastically joked that you should be scared and pamper your husband even more. Picking a clip and using it in a different context to malign my character is not journalism. I do not think women should live under a constant fear that their husband will leave them. I am a husband myself and love my wife and she loves me, that's the basic pillar of our relationship. I would request all the pages sharing these clips to do their basic fact checks then spread such negative content.” Butt said

However, it is not just Pakistani showbiz plunged by clickbait-ism. On the other side of the border, a similar situation manifests: Farhan Akhtar recently retweeted Graeme Codrington pinpointing bad journalism in scapegoating South Africa for the new COVID-19 variant.

As celebrities and nations suffer the brunt of clickbaits, one awaits the rise and success of ethical journalism.