We often use fiction as means to process reality. And in the current circumstances, with Covid-19 spreading across the world, it is not surprising to see a spike of interest in movies that have plots which very much like our present ordeal with coronavirus. Hollywood has an entire archive dedicated to such films which showcase an invincible, fast-spreading virus, germ or disease which speedily wipes off entire towns.

There hasn’t been a more fitting time to binge-watch movies which have predicted a global pandemic and resonates with our current fears and speculations. Here is Hello!’s list:

Filmed in 2011, Contagion continues to climb up the iTunes rental charts because the movie best mirrors the horrifying events people across the globe are currently undergoing. Find it difficult to believe? Here is the opening plot: a woman named Beth Emhoff returns to Minnesota from a business trip to Hong Kong where she has a short layover in Chicago and rekindles romance with a former lover. Two days after arriving back home, Beth has multiple seizures and is rushed to the hospital by her husband, Mitch Emhoff. She dies but the cause of death remains unknown. Mitch returns home to find that his stepson has also died and upon this discovery he is put into isolation. Similar incidents unfold nation-wide, sparking horror and disbelief as an unknown disease rapidly destroys life across the globe. 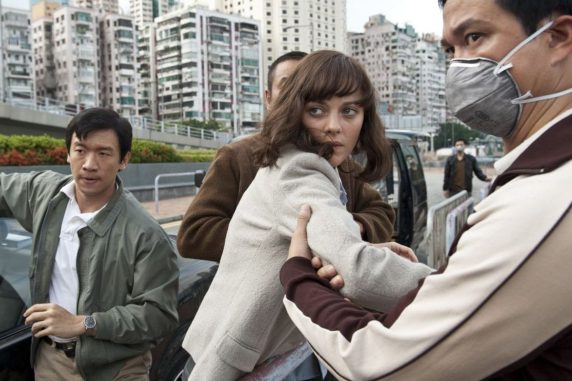 In 1996, a deadly virus wipes out most of mankind, leaving a few survivors who go into hiding underground. A suspicious group called Army of the Twelve Monkeys is believed to have spread the virus. Fast-forwarding to the future, in 2035, James Cole, a prisoner from the underground world, is selected and trained to be sent back in time. His job is to navigate the source of the original virus and find its cure. During this time Cole is haunted by his recurring dreams of a chase and shooting at the airport. Are the virus and these events connected? 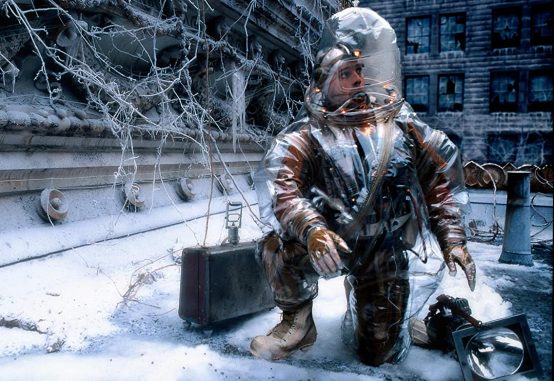 It is the ‘60s, during the Kisangani Mutinies when a virus called Motaba originates from the African jungles causing deadly fevers. But the virus has to be kept a secret and the U.S. Army officers Donald McClintock and Billy Ford are instructed to destroy all traces and evidence of it. Hence, the camps where infected soldiers died are destroyed. Almost three decades later, Colonel Sam Daniels, a USAMRIID virologist, is sent to investigate an outbreak in Zaire. His crew befalls on the discovery of the old virus, but their cautions are dismissed that it would ever spread again. But it does, deadlier than ever. 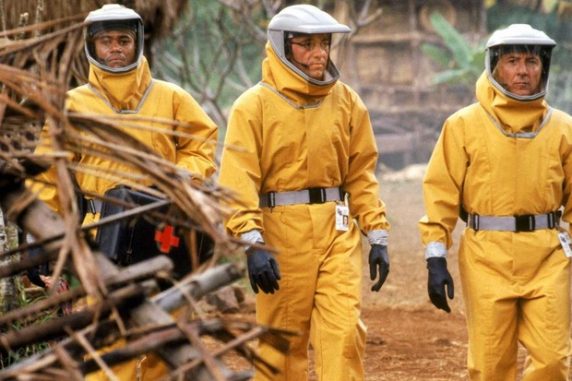 From the makers of Academy Award winning Parasite, The Host narrates the story of how humans sow their own destruction when an American pathologist instructs his Korean colleague to dump formaldehyde in the Han River. Turns out, it wasn’t only the marine life that it impacted, when a horrifying amphibious creature takes birth and sabotages life around town. What’s worse? It carries a lethal, fast-spreading virus no one has heard of before. 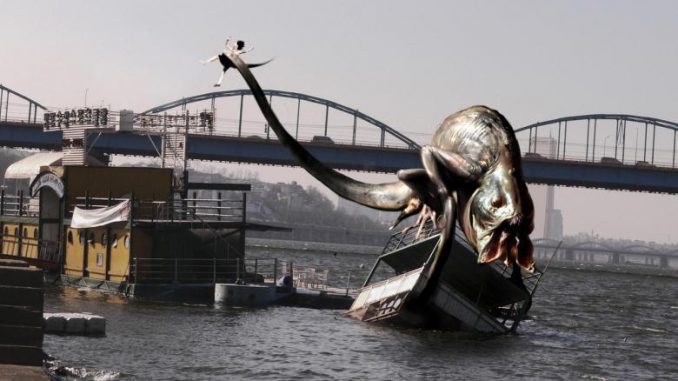 10 Things That Can Help Boost Your Immune System During The ...