It has been 19 years to the day since Princess Diana's life was cut short in Paris. The beloved royal was just 36-years-old when the world woke up to the news that Princess Diana had died as a result of a fatal car accident in Paris, yet in such a short life span she was able to make such a tremendous impact that even almost two decades later there was an outpouring of grief over her untimely death. Well wishers from across the world remember and pay tribute to 'the people's princess'.

"She was the people's princess and that is how she will stay, how she will remain in our hearts and our memories for ever."

And even now, just under two decades later, the tributes are coming in. 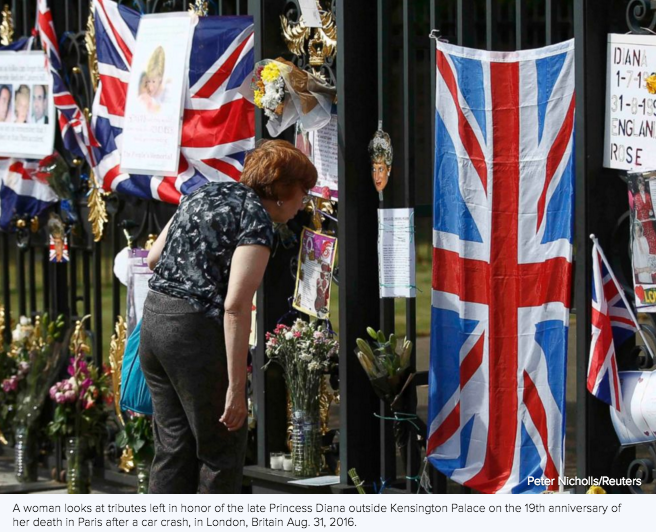 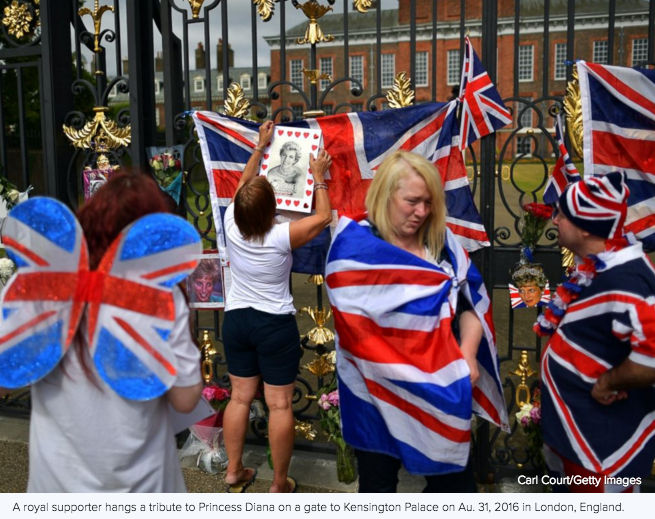 To commemorate the anniversary of her death, flowers, messages, balloons and photographs were placed outside Kensington Palace just as they were on that fateful morning. People also took to social media platforms to post touching tributes. 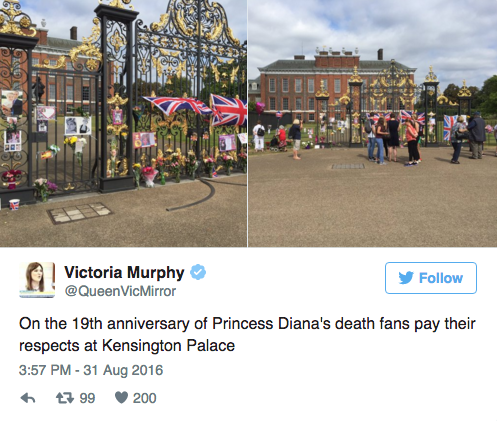 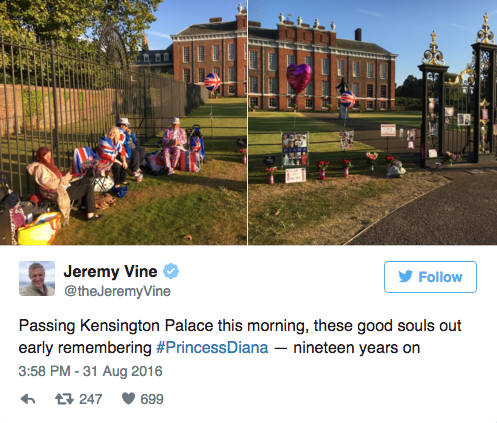 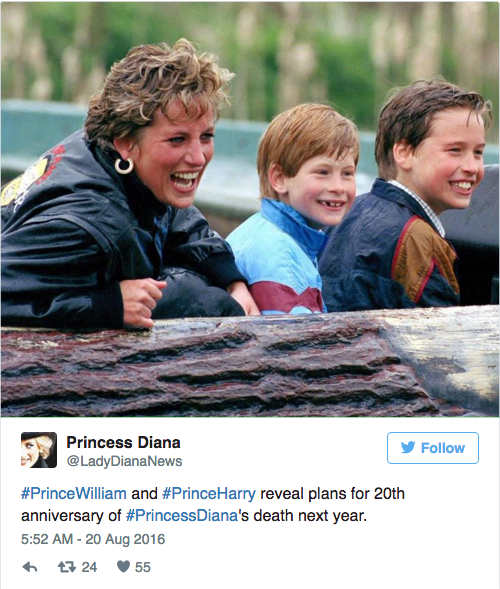 Here is a selection of photographs from her life. 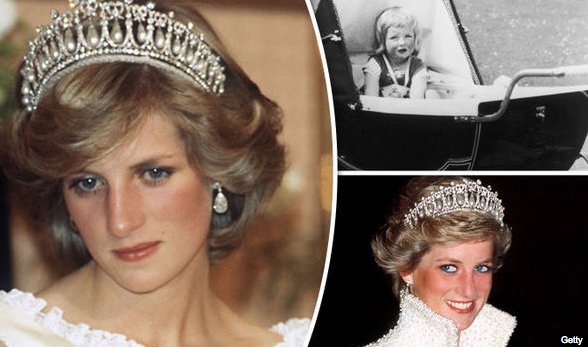 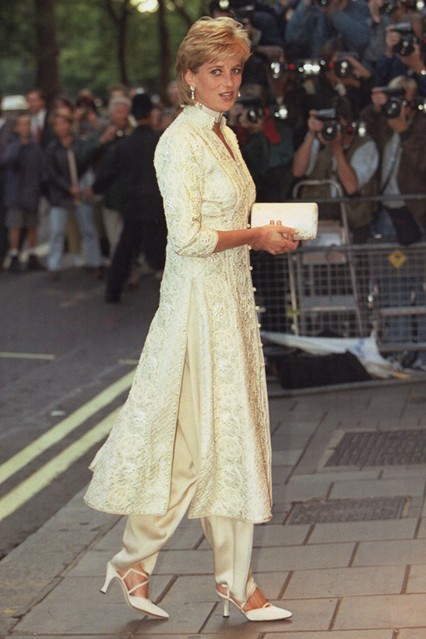 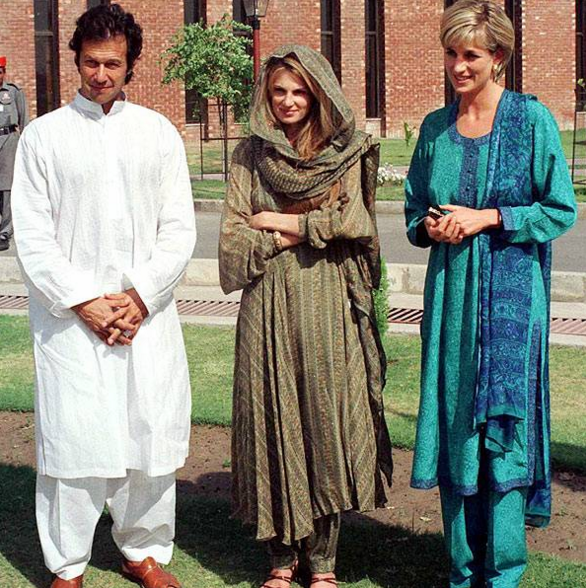 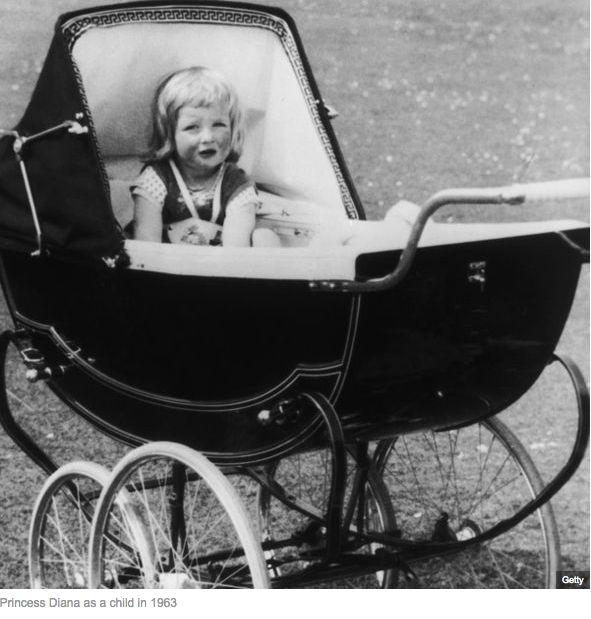 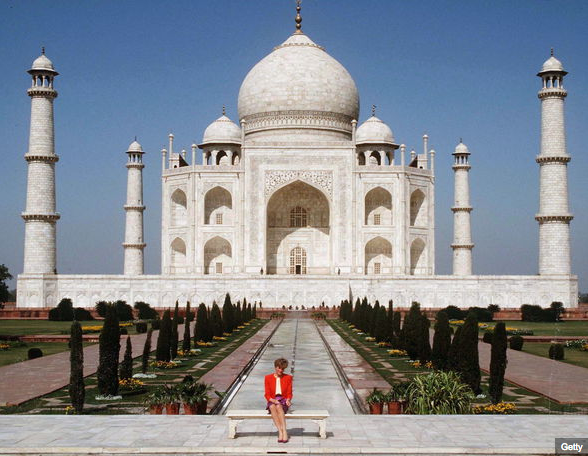 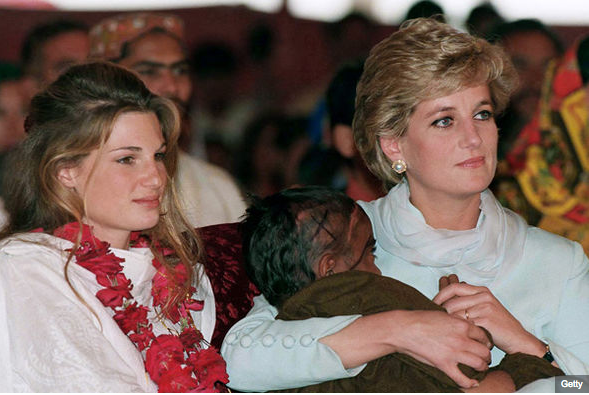 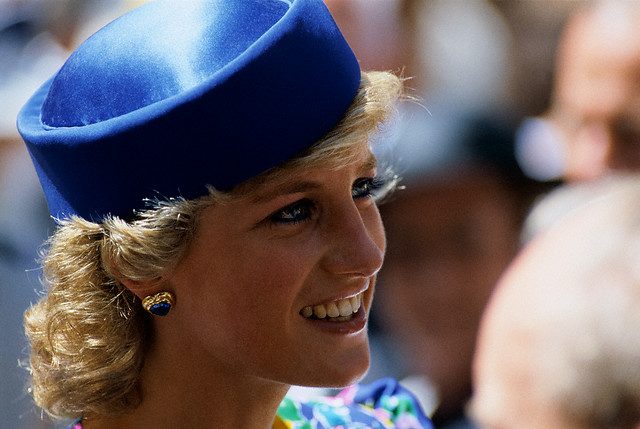 Whether it's a memory of meeting her or something you'd simply like to share on the anniversary of her death, leave your feedback in the comments below!

According To Princess Diana Her Marriage "Went Down the Drain" ...

A Beautiful Memorial Garden Has Opened At Kensington Palace To Mark ...