Our Pick For This Ramzan's Most Unique Offering: Geo's 'Dikhawa'

This year’s Ramzan transmission has been very different compared to those of the past. On the directive of PEMRA, almost all channels have curtailed their Ramzan plans in order to comply with social distancing guidelines and to ensure that no one’s sensitivities are hurt in this financially difficult time. 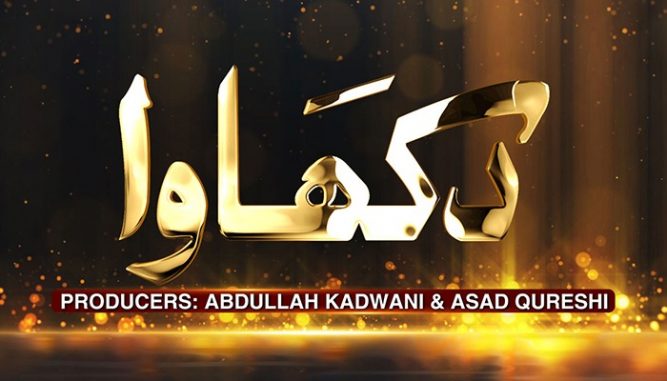 What gives Geo's transmission the edge this year is their fiction series 'Dikhawa'. Every episode of this drama series tells a different story from everyday life about people who fall prey to this evil.

This drama is a bold new move as far as Ramzan transmissions are concerned, which typically consists of live religious segments, competitions, and gameshows. Pioneered by Geo and 7th Sky’s dynamic duo Abdullah Kadwani and Asad Qureshi, 'Dikhawa' is this year’s new fiction based offering, which joins Geo’s already successful second season of 'Makafaat' (which made waves last year when it became the first Ramzan based drama series on TV).

What audiences are loving about 'Dikhawa' is that it shows rather than tells us about a common problem in society. By taking a dramatic route, these stories not only hold our attention but also help us relate to religious teachings in real-life and certain situations. Perhaps the most refreshing thing about the series is that it is meant for all audiences and will especially appeal to children and the youth. 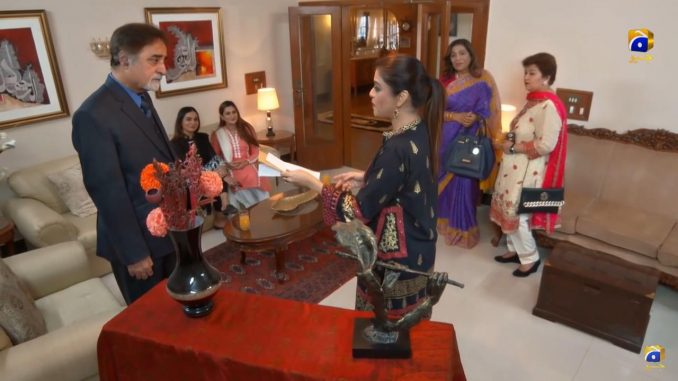 So what makes 'Dikhawa' stand out? 'Dikhawa' manages to stay fresh and unique as different episodes have been written by various writers, directors and have a different cast of characters, settings, and situations. Thematically, the series stands out as it stays away from the typical storylines drama serials which are usually focused on politics, love triangles, and saas-bahu conflicts, etc. And finally, 'Dikhawa' is a perfect mix of entertainment and socially relevant messaging which aims to teach as well as engage. This is all the more important in the Holy Month of Ramzan which teaches us to focus not only on huqooq Allah but equally on huqooq ul ibaad. 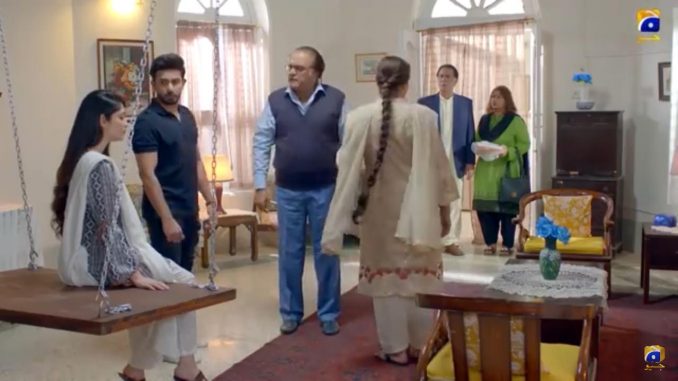 'Dikhawa' also has a soulful soundtrack written, composed, and sung by the super talented Sahir Ali Bagga and we are absolutely in love with it. The OST gives a clear message of Naiki Kar Darya Main Daal i.e. do good for the sake of doing good and not just to showoff.

The narrative series airs every day at 5:30 PM on Har Pal Geo as part of their Ehsaas Ramzan transmission. If you’re looking to watch something different this Ramzan - something with substance, story, and the right message - 'Dikhawa' is our pick. 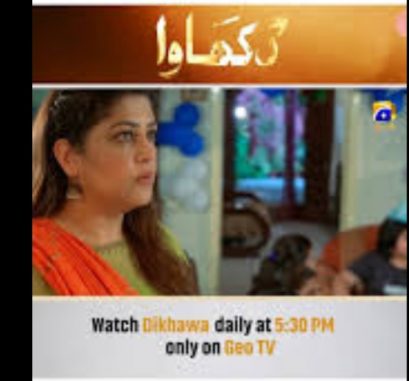 Shaista Lodhi Will Be Hosting The Ramadan Transmission For A-plus And ...