History has been made. On May 30, NASA and SpaceX teams successfully launched humans into space — it is the first time since 2011 that the United States has launched astronauts into space from US soil.

The capsule carried two NASA astronauts Doug Hurley, 53, and Robert Behnken, 49, to the International Space Station for a one-to- four month stay. The Dragon crew capsule, designed by Tesla founder Elon Musk’s SpaceX company, lifted off from Pad 39-A at the Kennedy Space Center in Cape Canaveral. Safely and ahead of schedule, the astronauts docked with the International Space Station the next day. 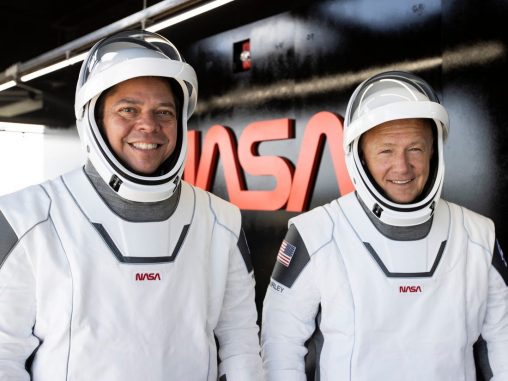 They joined the Expedition 63 crew members already in residence on the space station. Their voyage, known as Demo-2, is the final major test of SpaceX’s human spaceflight system before the National Aeronautics and Space Administration certifies it to fly working missions to the space station. The rocket launch, captured interest around the globe and was watched live by approximately 10 million people.

This isn’t the first time SpaceX has launched a Crew Dragon spacecraft to the ISS. Another Crew Dragon launched to the station in March 2019 for a weeklong demonstration mission called Demo-1, and there were no astronauts on board, only a test dummy named Ripley. SpaceX became the first private company to launch astronauts for NASA. 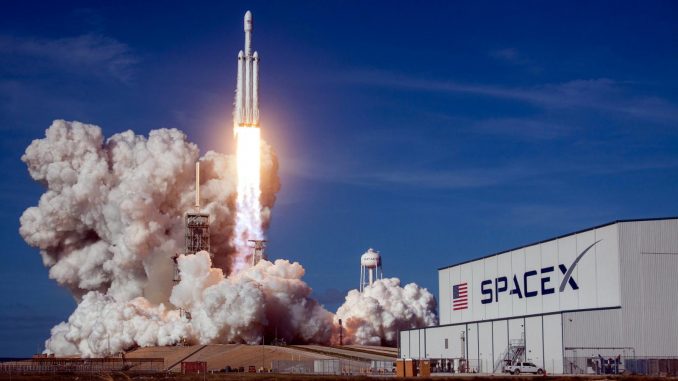 Sneak Peek into A Star Studded Sehri at QYT's

Turn Your Blues Into Something New

Brunch turns into a Sundowner: Natasia Khalid and Azeem Paul hosted a ...