Nestlé Pakistan hosted a book launch at the historical Alhamra in Lahore on Wednesday 31st Jan, narrating the story of milk – a daily staple in our lives in collaboration with Markings Publishing. The book titled Drops of the Divine: A story of Milk in Pakistan is a pictorial representation that unfolds the journey and history of packaged milk sector in the country. An ideal coffee table book that is as informative as it is beautiful!

Being third largest milk producing country in the world, Pakistan’s milk contribution to the GDP stands at a staggering 11% – little wonder then, the constantly evolving and prolific dairy sector which has been through monumental changes since the birth of the nation. 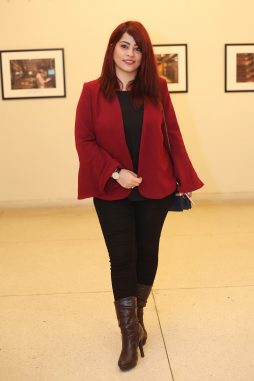 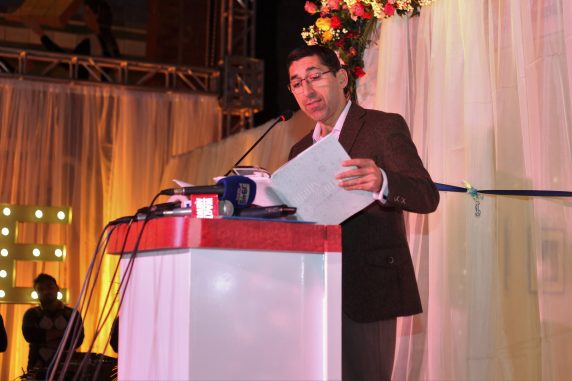 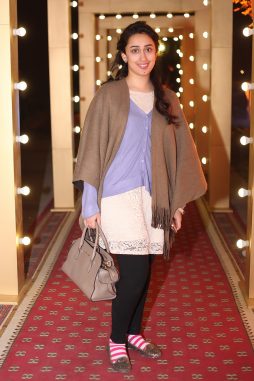 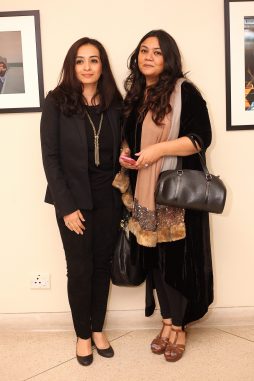 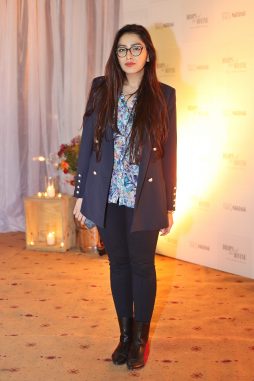 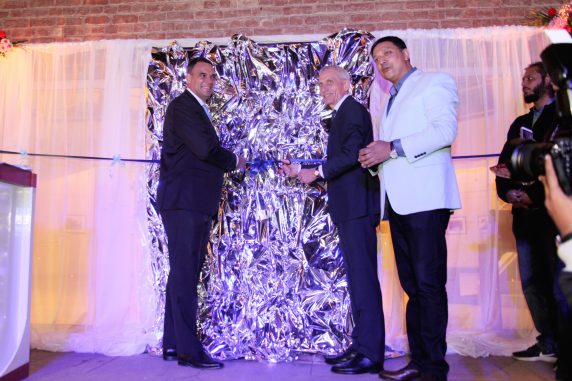 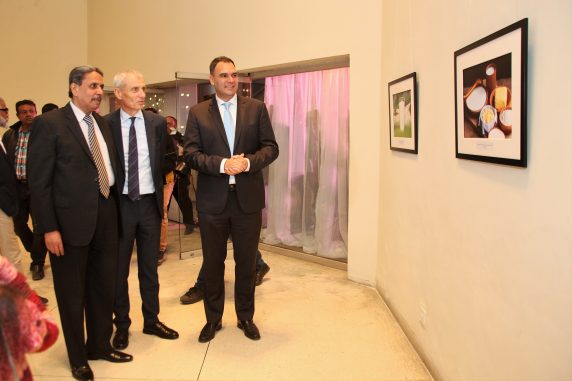 As revealed in the book, when Pakistan became an independent state in 1947, ninety-percent of the country’s population lived in villages. Households tended cattle and produced raw milk for their own consumption. Any excess amount was converted into ghee, butter or yogurt. Over the years, however, Pakistan experienced a great surge of urbanization giving enterprising farmers an opportunity to distribute their milk in densely populated areas with the help of mobile milk collectors (dodhis). During the 1970s and the early 80s, the Government of Pakistan introduced favorable policies to help fuel the growth of the dairy and packaged milk industry. Following this, in 1988, Nestlé partnered with MILKPAK Limited to revolutionize the dairy industry as we know it today. Now isn’t that quite a transition?

After the unveiling of the book, an introduction was given by Adeel Hashmi which was followed by a photo exhibition of the images taken by Koh-e-Maari and Amna Zuberi for the bool. The grand night concluded with a concert by Khumariyaan and a dinner. 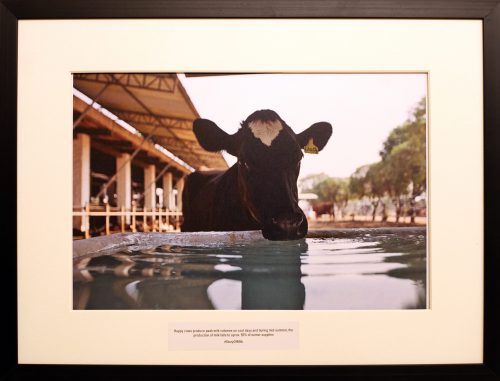 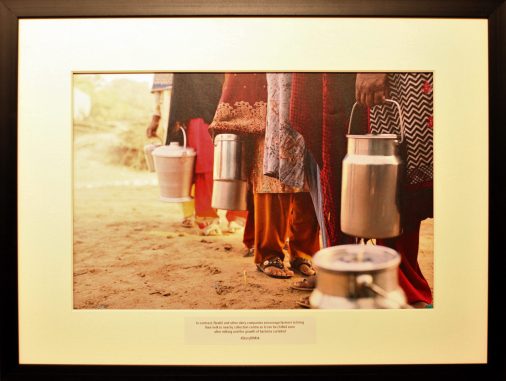 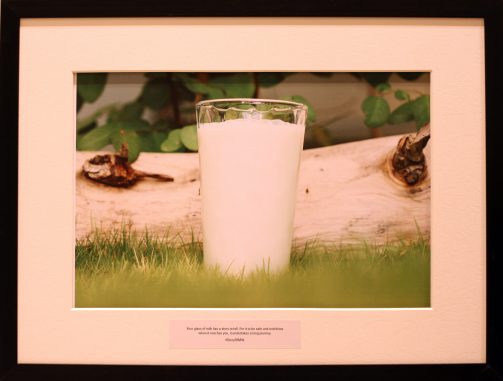 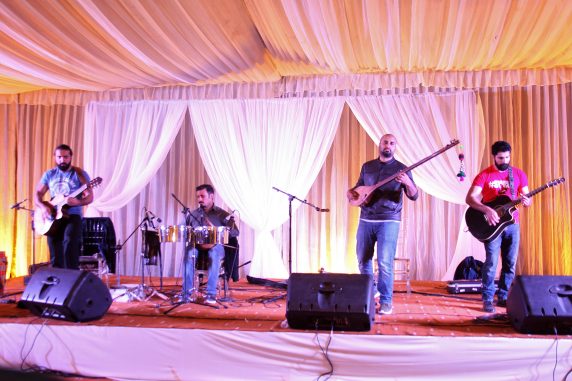 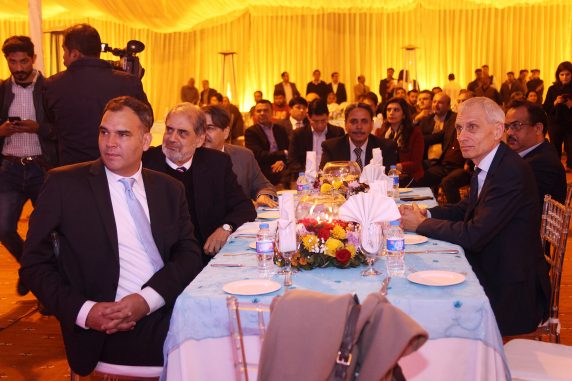 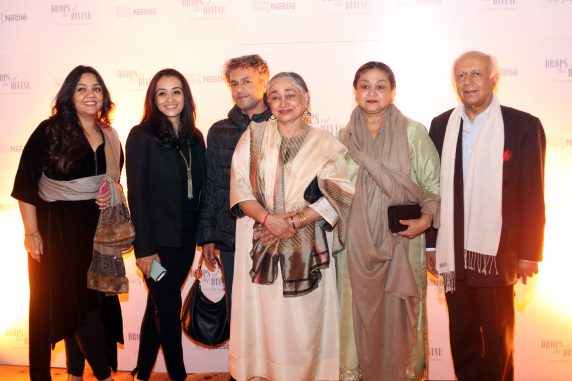 Commenting on the significance of the packaged dairy industry, Bruno Olierhoek, CEO Nestlé Pakistan said, “Apart from tracing the dairy trail and the packaged milk industry in Pakistan, the coffee table book also features insight from those associated with the country’s dairy sector over the years. We hope this book goes a long-way in adding to readers’ knowledge of the evolution of packaged milk in Pakistan”.

Kiran Aman, the founder and CEO of Markings, when asked about the book said, “working on a book about milk for Nestle was totally characteristic of Markings Publishing, solely because I know it has never been done before in Pakistan nor worldwide. We enjoyed creating content and giving it a visual. It’s always exciting doing something completely new, and the Nestlé team was very corporative and we visited an entire new world through them and learnt about a product that is such an integral part of our lives. The fact that it comes from Pakistan was an even greater joy to work for. It showcases the growth of our industry here, the potential we have, and the room for so much more to happen in our country.”

We often take for granted where packaged milk comes from and how it reaches us; therefore, Drops of the Divine: A Story of Milk in Pakistan takes us behind the scenes and uncovers the entire journey from the cow to the consumer –  now that is something different and meaningful isn’t it?

Drops of the Divine: Yet Another Successful Launch!

Markings 'Khudi' Publications' New Book Is Retro Rejuvenation In One ...

Red flags at a workplace – your cue to leave

Red flags at a workplace – your cue to leave