Climate Change in Pakistan is now more dangerous than ever: what are its implications and how do we combat it? 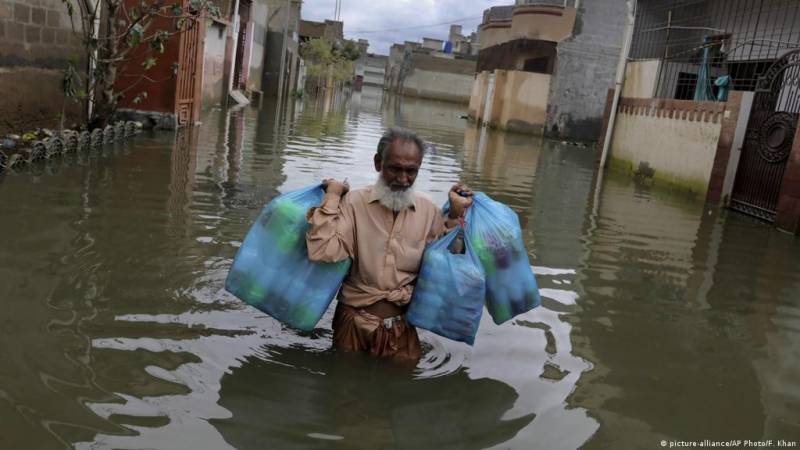 Pakistan’s role in worsening global climate change has seen an exponential growth in the past few decades. In addition to that, Pakistan's own climatic conditions are rapidly changing – not in a good way.

There has been a warning that Pakistan may face an increase of 2.5 degrees celsius over the next two decades – this however, is worse than it sounds. The real implications of such an increase is similar to what we have already witnessed in the past few months; heat waves are causing heat strokes and several other diseases, in the months of April and March; the time it's usually expected to be fairly cool.

The ‘Climate Risk Country Profile’ listed Pakistan as amongst the top-risk prune countries in terms of average temperatures.

Just earlier this month, Jacobabad’s temperature read over 52 degrees; this passed a threshold that was ‘too hot for human tolerance’ – increasing its chances of organ failure and even death. 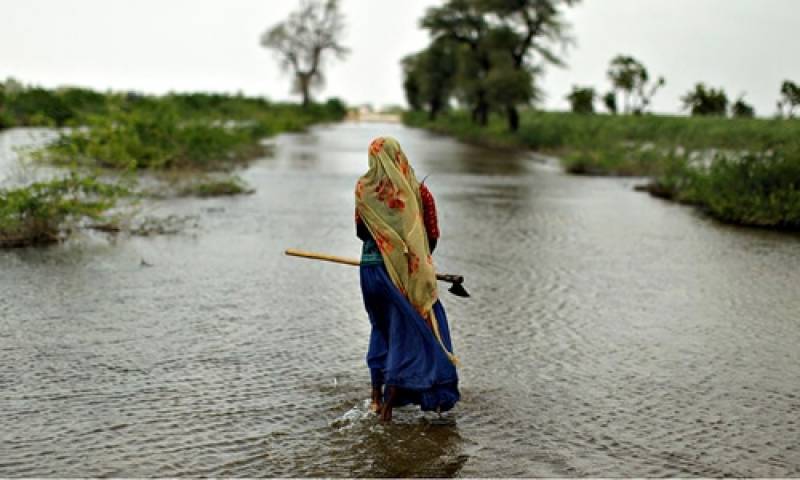 Alongside the increase of heat-waves in Pakistan, the most affected areas are the northern areas. It’s important to note that Pakistan is primarily an agrarian economy, thereby, most of its revenue is contingent on natural resources. Not only is it predicted for most of the months to shift seasons, but the Indus River downstream is expected (in high confidence) to change due to faster glacier melting.

The real world implications are massive, both economically and socially.

The Asian Development Bank (ADB) and World Bank (WB) have estimated that Pakistan is facing up to $3.8 billion in annual economic loss due to climate change.

While economically the nation will suffer tremendously, the people of Pakistan are the most vulnerable to the effects of climate change.

Climate change results in an incredible increase in child marriages, premature births and domestic violence. Moreover, Climate Displacement results in women and girls being at a higher risk of domestic violence and the pressure of financial support on the men  results in several psychological impacts.

In order to tackle climate change and its effects, it’s significant to understand the role individuals play in it; in its Fifth Assessment Report, the Intergovernmental Panel on Climate Change (IPCC) concluded that there is a more than 95 percent probability that human activities over the past 50 years have warmed our planet. Consequently, suggesting that Pakistani citizens have many actions to take in order to save and protect mother earth.

Below are listed some ways you can help combat Climate Change:

●       Use public transportation (While it may not seem feasible, many people use such transport and moreover, we can work towards promoting its facilities, thereby encouraging more people to use it).

●       Your family-size matters! Learn how to family plan and prevent further carbon footprints.

●       Cutting down trees for industrialization mostly occurs due to human demand, it's imperative we remain cautious.

●       Plastic Straws may seem fun to use, however, it just increases your carbon footprint! Give them up and use other alternatives.

●       Spread the message in order to increase awareness!

PINK PAKISTAN LAUNCHES ITS FIRST EVER MOBILE APP IN PAKISTAN TO FIGHT ...

Sidra Iqbal Hosts a Power-packed Panel at the Pakistan Climate ...

Change is in the Air! PIA Has Its Engines Revved To Deliver An ...