Wiqar Ali Khan: From London To Pakistan For the Love of the Job

"Once you get a taste of the media bug, then it’s like an addiction, and I feel really chuffed that I paved a career out of what I truly love" - Wiqar Ali Khan

One of the most recognisable faces of Pakistan’s entertainment industry, Wiqar Ali Khan is a man who not only already has one of the most diverse careers in entertainment, but possesses the vivacious energy to keep achieving more. From entering our hearts through the small screen with his years heading MTV Pakistan’s creative department, to his presence on screen and even being deemed responsible for bringing Pathans to the forefront, his hand in creating some of the most memorable advertisements for brands like Q Mobile and Huawei, Wiqar is a star whose shine shows no sign of diminishing. 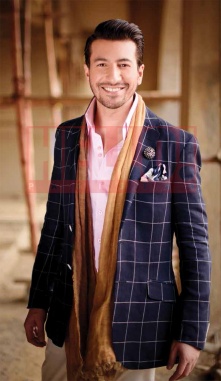 In spite of growing up abroad, Wiqar remained connected to his roots, making his move and bringing MTV Pakistan to life was an easy decision,

“I always wanted to work in Pakistan. I was raised all my life in London, which is a huge melting pot of different cultures and I felt that I was perfectly suited to bridge the gap by adding a European perspective for MTV Pakistan.” 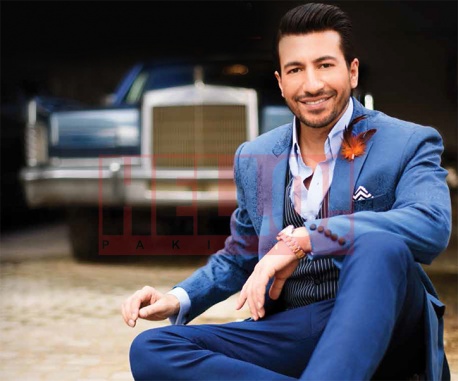 “I have grown up watching great Hollywood movies and admired the efforts that have been put into creating characters. Since directing others, I realised that acting is not everyone’s cup of tea, with taboos, so to say. However, I felt acting was the next step to try out. Jalaibee was a lot of fun to do from the start. It almost felt like a natural compulsion after the producer and director told me I looked and fit the role and when the script was narrated in an impetuous passion it got me hooked.”

Jalaibee is one of many films in recent years contributing to the long-awaited revival of Pakistani cinema. Having completed his first role on the big screen, fans and critics alike are waiting for his next feature and we can only wonder what that will be. He may surprise us by appearing in a Pathan film for the love of Pashtu and his roots.

For the future, we can be sure the multifaceted Wiqar will be a lending hand in the rehabilitation of the cinema industry as he promises for a brighter and better 2016.

‘2016 is brighter than ever – I'm planning to give directing a feature film a go too, as I know that I can portray Pakistan to the world in a very positive light’

Amir Khan: In My Culture It Is A Woman's Job To Cook and Do Household ...

5 THINGS TO CONSIDER BEFORE SAYING YES TO A JOB OFFER

TIPS FOR JOB SEEKERS FROM THE TOP RECRUITERS