Five Irrfan Khan Films That Will Warm Your Heart

The news today of Irrfan Khan passing away after a long battle with cancer was a blow to his fans around the world. The 53-year old actor is known for his deep, heartfelt performances. His fame crossed borders and he was known ubiquitously for his outstanding roles in several Hollywood and international films. This morning as the news of Irrfan Khan leaving the world sinks in, one can’t help but remember some of his most heart-warming roles, in films one can watch several times over.

This 2007 film directed by Mira Nair based on the novel The Namesake by Jhumpa Lahiri will have you laugh and cry at the same time. Irrfan Khan and Tabu as Ashoke and Ashima Ganguli portray the first-generation immigrant experience beautifully as they leave Calcutta to go and live in New York. The scenes of the courtship and marriage of Ashima and Ashoke are really sweet and why they name their son Gogol, after Ukrainian author Nikolai Gogol, is a definitive moment in the film. 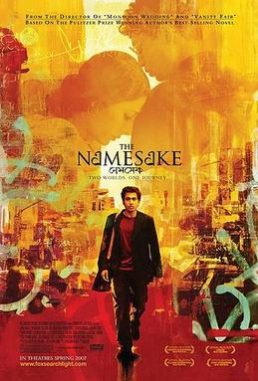 Who does not love this 2014 hit starring Deepika Padukone, Amitabh Bachchan and Irrfan Khan. One just loved the simplicity of the subtle romance between Piku Bannerjee (Deepika) and Rana Chaudhary (Irrfan). Irrfan Khan handled the emotional wrangling throughout the film like such a star! Wit, strength, depth — his acting is truly one of a kind. 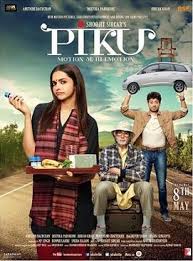 This 2013 romance starring Irrfan Khan, Nimrat Kaur and Nawazuddin Siddiqui is truly the queen of heartwarming films with a storyline and acting that will rope you in from the get-go. With the same appeal to the emotions as films like Monsoon Wedding, The Lunchbox has been described as a ‘well-told, old-fashioned romance,’ a treat for the heart, and genuinely moving cinema. 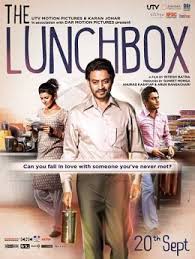 A favourite film of so many film-goers in Pakistan and India, this 2015 film had our hearts with the amazing chemistry between Irrfan Khan and Saba Qamar, the lead protagonists. Once again, Irrfan Khan brought his individual stamp to this role with such panache — managing his Chandni Chowk persona in New Delhi high society with utter skill. This was Irrfan Khan’s highest grossing film at the box office and it won him Best Actor at the  63rd Filmfare Awards in India. 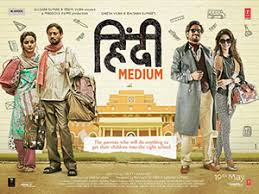 This is one of Irrfan Khan’s most recent films, released in 2018, in fact the second last film that he made — I just saw it just two days ago on Amazon Prime and enjoyed it. From pan-faced humour to comic errors, Irrfan as Shaukat is a riot, and this road trip movie with a young leading cast of Dulquer Salman and Mithila Palkar will entertain you and give you the warm fuzzies at the same time. 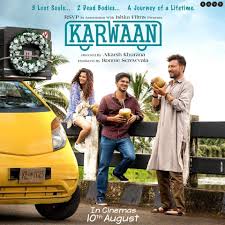 29 APRIL 2020. REST IN PEACE IRRFAN KHAN. YOU WILL BE MISSED FOR YOUR WIT AND TALENT.

Sara Ali Khan To Feature In The 'Hindi Medium' Sequel