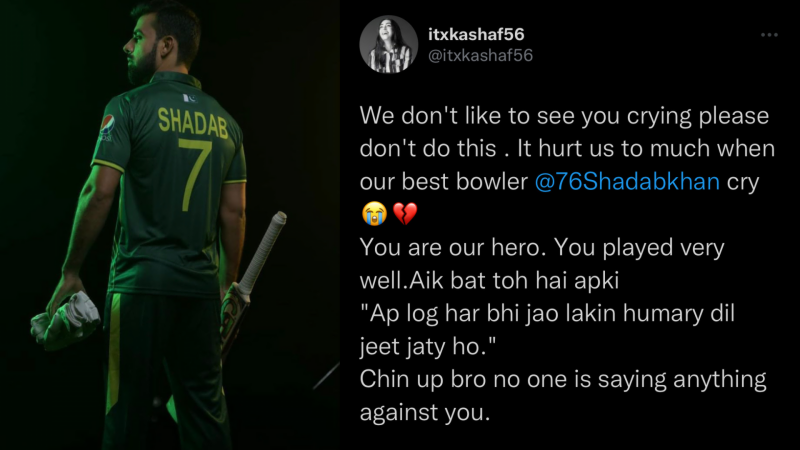 Losing to Zimbabwe from 1 run was the most heartbreaking thing for all of us and after that Mr. Bean thing, it just got personal. As normal, Twitter was flooded with memes as we all were furious over the match and started bashing our cricket team, but did anyone think about them? What were they going through?

People usually forget that players take defeat to heart just as much as their fans. And sometimes tears come out of their eyes after getting an overwhelming response from the people. A video of Shadab Khan went viral last night and started circulating on the internet after the defeat from Zimbabwe and supporters were quick to console him.

Fans rushed to support him, telling him not to take it too hard. The sight of him potentially in tears made his fans emotional too. 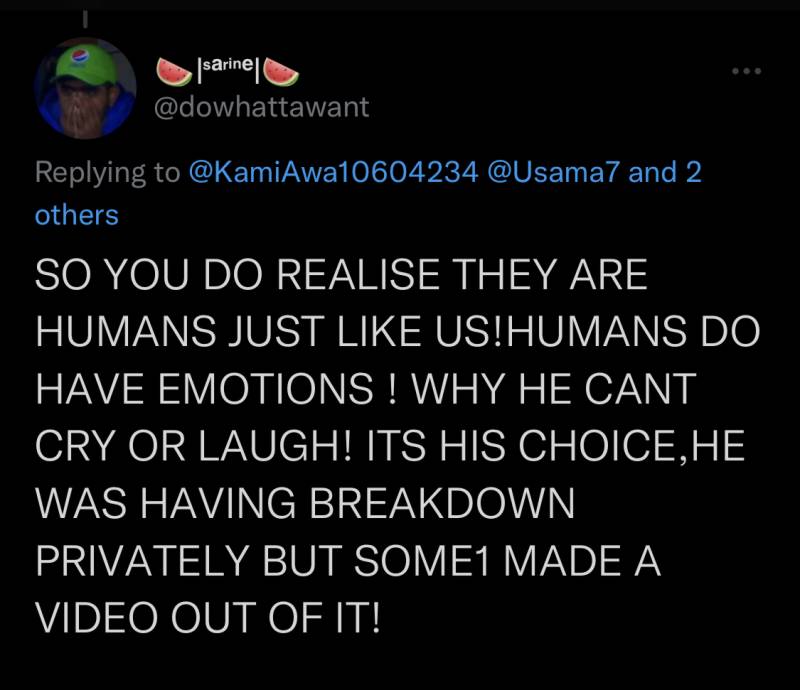 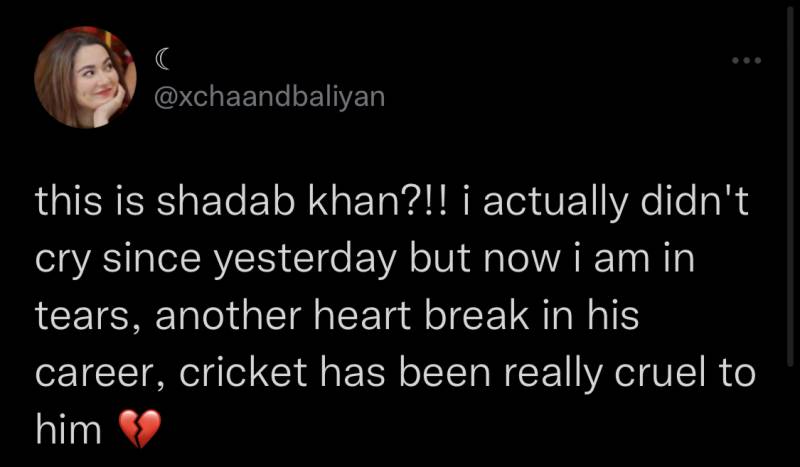 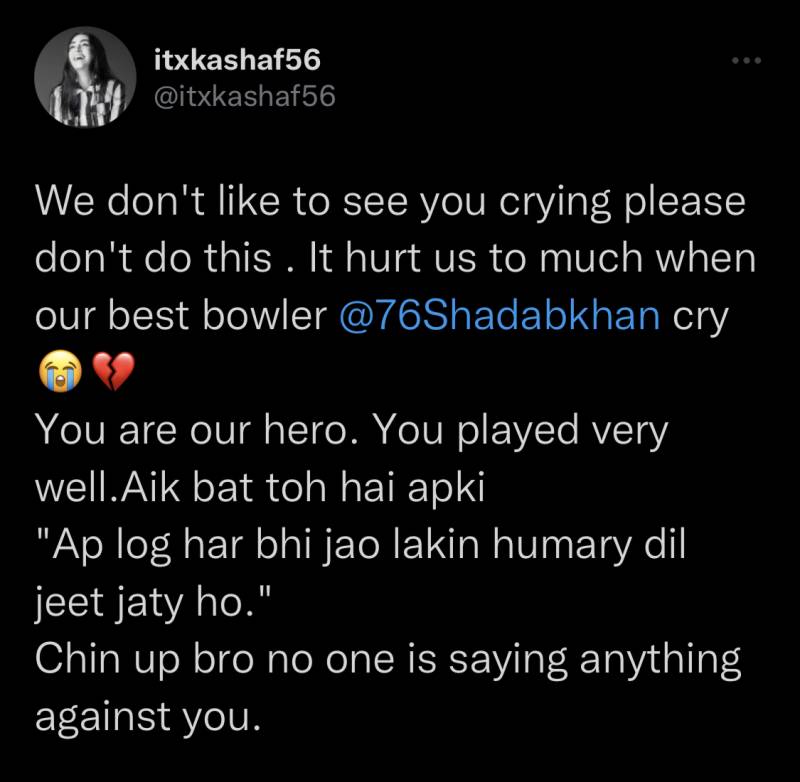 Celebrities Speak Up In Support Of Mahira Khan After Her Photos Go ...

Nation heartbroken over the demise of Arshad sharif