History has been made as Salman Sufi Foundation’s Women on Wheels program’s first graduation ceremony took place on the 24th of January 2020 at the Arts Council, Karachi.

Women on Wheels is a program focused on resolving women’s mobility woes by training women on how to ride bikes and then facilitating them with employment opportunities as well issuance of driving licenses. The initiative led by the Salman Sufi Foundation in collaboration with Government of Sindh aims to provide training to thousands of women by International Day for Women in March. 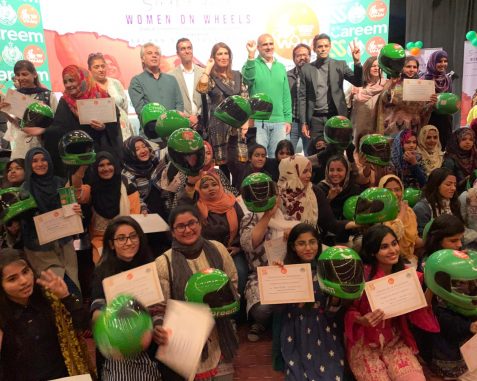 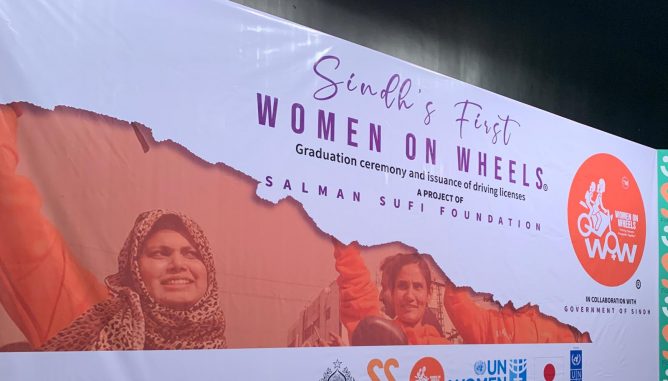 Salman Sufi, founder of the Salman Sufi Foundation, had in 2016, launched a similar project with the Punjab government’s Strategic Reforms Unit. The Punjab project was eventually able to train 5,000 women in five districts of Punjab by the end of the campaign. Through this initiative, over 700 women were also provided subsidized motorbikes under this initiative. 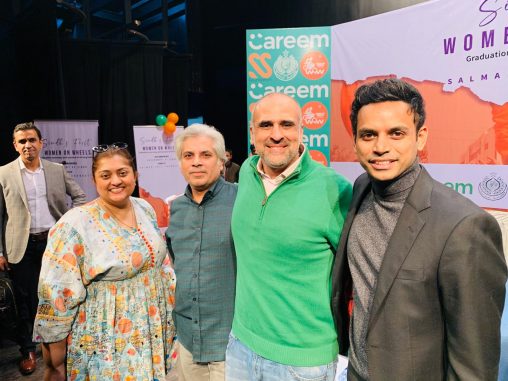 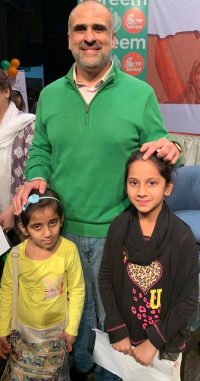 ‘Our Foundation aims to bring the same level of revolutionary change in Sindh as we did in Punjab. After expansion in Karachi we will launch the program in three districts across Sindh. Our first graduation ceremony is the beginning of our ambitious plan to facilitate women of Sindh and would like to thank the Government of Sindh for their massive support as well as Careem for their facilitation with regards to our WoW trainees,’ commented Salman Sufi with regards to the Women on Wheels initiative.

The plan of the Foundation is to continue its momentum and graduate WoW trainees on a monthly basis. Sindh Government has recently given permission to open more centers across Karachi with plans to expand the project in four districts in Sindh including Hyderabad, Nawabshah, Larkana and Sukkur in order to empower women of Pakistan and give them the necessary tools to lead an economically independent life. 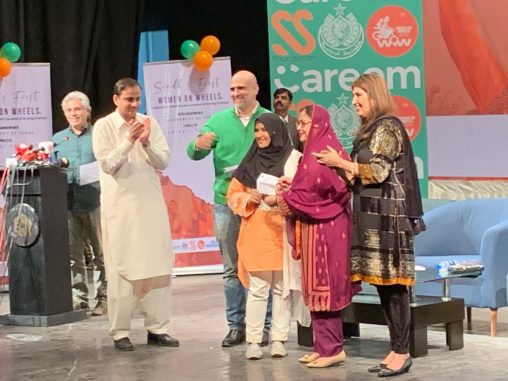 Australia and KASH Foundation Come Together To Address and Raise ...