Homegrown talent like Aly Khan’s is rare. Seasoned actors like Khan who have worked extensively in the local production scene, earned acclaim in both Hollywood and Bollywood, are few and far in between. Born in Karachi, Khan’s work stretches from big projects like A Mighty Heart alongside Angelina Jolie to Bollywood’s big hits like Don 2 with Shah Rukh Khan. His work in Pakistan also merits a mention with local big-screen films Actor In Law and 3 Bahadar. The versatile actor will be seen next in Bassam Tariq’s debut film, a drama called  Mogul Mowgli, starring Riz Ahmed as a lead. Mogul Mowgli follows the storyline of a British-Pakistan rapper who on the cusp of his first world tour is struck by an illness which threatens to plunge his big break. Aly Khan plays a significant role as a father to rapper, played by Riz Ahmed, who is struck by this adversity. From London, on a zoom call Khan talks to H! Pakistan, giving his Pakistani audience some insight into his upcoming film. 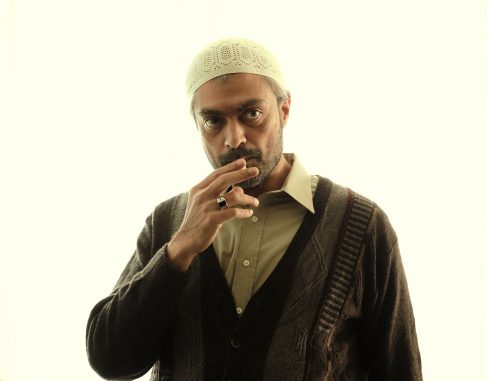 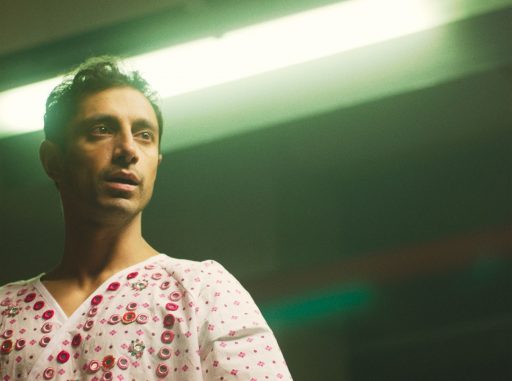 What was your takeaway as an artist from lockdown/quarantine?

Just to set the record straight, it was good for people creatively who had a full stomach. I feel that it’s very important to have that peace of mind, to know that your life is carrying out comfortably even though your money stops. Once that was fine for those lucky few people, then for the lack of nothing better to do all those ideas which one used to put down on paper for so long, were ideated. Yeah I had it good, it has been a great time for introspection. We also went through the month of Ramadan and then Muharram, so in that case it has been a little slow. It has been both creative and spiritual – mix of both. So if there is one takeaway from this time for me, was sabr, patience. It has been a trying period for most.

You have an extensive body of work, having worked in all mediums across the borders from Pakistan, Bollywood and Hollywood. Is there any project that you would cite as your claim to fame?

The obvious answer to that on a commercial level and an audience’s point of view would be Don 2. From personal point of view, there are few projects that some people may not have even heard of.

How were you roped in for a role for Don 2 alongside Shah Rukh Khan?

Farhan and Zoya are childhood friends of mine, we grew up in the same neighborhoods. Farhan cast me in Lakshya originally, but due to some issues I couldn’t do it. After this I did Zoya’s Luck By Chance. So I suppose when they do a project, and they need a character that I can essay, they think of me. Don 2 panned out in the similar manner. 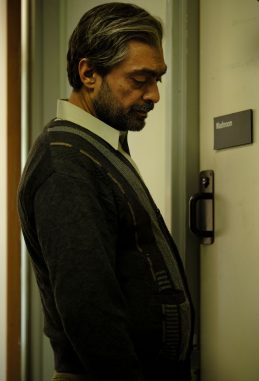 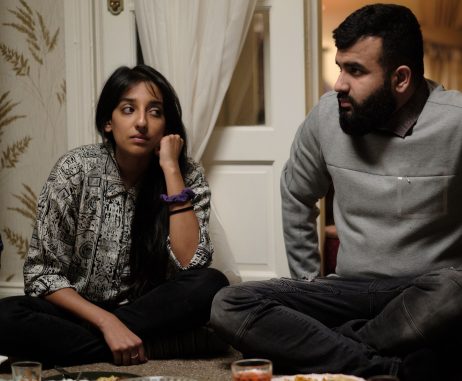 What is one thing that draws you towards working on more Pakistani projects?

I am a Karachi born. I choose to live in Pakistan and enjoy living in my country. I feel it is my responsibility to bring back some expertise, some exposure which I have gained abroad back to my country. It doesn’t have much to do with being patriotic, being drawn back to my country is more on instinctive.

What makes you say yes to a script?

Firstly you have to like the script. As an actor, I need to feel if there is enough room within the narrative, within the written lines and the unwritten lines, the text and the subtext for me to give something significant to the script; to give an added dimension. The next deciding factor is the vision behind it – I’d like to check out the director, producer, and the production setup. 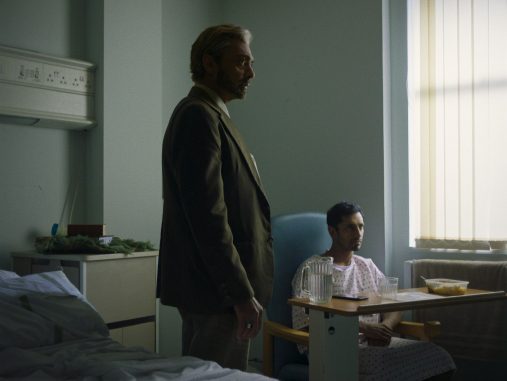 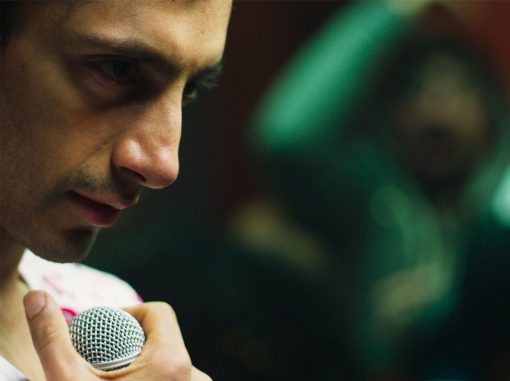 So, Mogul Mowgli... what clicked for you here?

Not too many people are familiar with Riz Ahmed. I have been following him from England since the last 15 years and I am a huge fan of his work. So when this script came my way and I found out that Riz was doing it, that got me really excited. The director Bassam Tariq is also a young guy from Karachi who left here, settled in Houston and who does fantastic work and this is going to be his feature film debut. I was obviously very keen to be associated with these people whose work I had admired and respected a lot. Bassam and Riz have collaborated on the script to tell a very original story.

Give us some insight into the character you play in Mogul Mowgli?

I play Bashir, who is Riz’s father. I had to play his own age in flashback with young Riz. So they have to show me at my real age and as someone older. Bashir is migrant who moved from the subcontinent into England. If you aren’t a skilled professional like a doctor or engineer, and migrated to this new land, the inflation and costly living really troubles you. Life over there became difficult for Bashir too... A lot of people tried lots of things to survive, some became restaurateurs, and some opened shops. Bashir was one of such people whose children were born there and had to support his family. He and his wife perhaps had old fashioned thoughts from their past lifestyles.

Mogul Mowgli is in cinemas from 30th October; to experience the world of the film, head to www.mogulmowgli.co.uk.