Remembering The Muffled Voices of Pakistan: The Story of Shazia 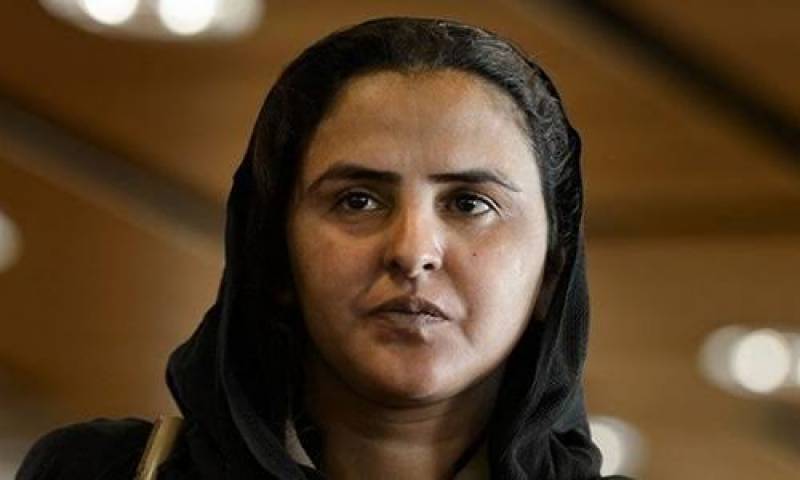 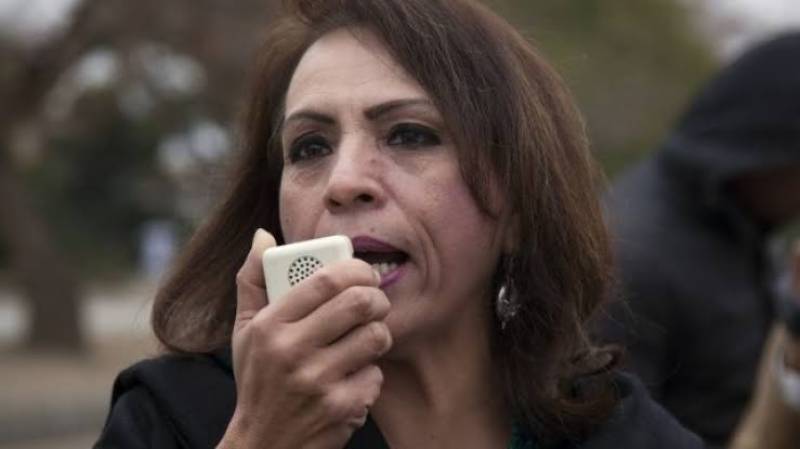 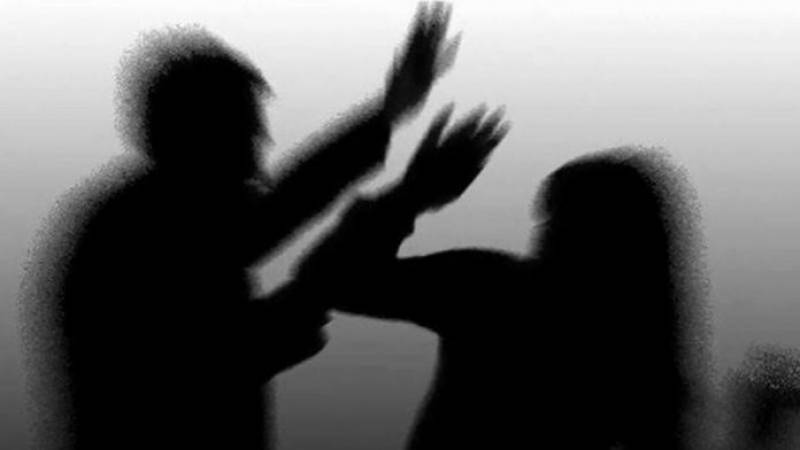 40-year-old Shazia S. was busy talking to her daughter at her parents-in-law's house in Lahore. The mother of six barely had any idea what awaited her. Her husband SajjadR., a mason by profession, suddenly turned up and asked her to accompany him. She was surprised, but went with him nonetheless.

"He grabbed me firmly, shoving me against the wall and unleashing a barrage of kicks and slaps," Shazia recollected. "Then he picked up a metal pipe and started hitting me mercilessly," she added. Shazia's husband suspected that his wife was having an extramarital relationship. He kept asking about it while hitting me and wouldn't listen to me even though I stressed that I wasn't having any extramarital affair, she said.

Sajjad even threatened to kill her and used his knife to cut off her nose, Shazia said. "No one could hear my cries because he had tightly locked the door. He also inflicted wounds on other parts of my body, including my neck, and then fled. He left me bleeding and crying for help," she recollected.

After the ordeal, Shazia's neighbors took her to a hospital, where she was treated. The doctors said they couldn't fix her nose with plastic surgery, but that she could try and get some treatment abroad.

Amjad Ali, an investigating officer in the case, said that the police raided various locations to nab the accused, but could not find him. Shazia's husband has now received bail and the court hearings of the case are set to take place in the coming weeks.

"The police failed to arrest my husband, who managed to get bail even before his arrest," Shazia said. "He came back to our area just the other day and told one of the residents that he chopped off my nose to teach me a lesson and save his honor, because he suspected me of meeting another man."

Shazia, who is now living with her mother in Lahore, fears for her life. Her husband wants her to withdraw the case against him. But she says she cannot imagine living together with a person who has ruined her life. She is also afraid that her father-in-law, a retired police official, might influence the authorities and seek to compromise the legal case against his son. Shazia stressed that she would not let her husband go scot-free.

Unfortunately, Shazia is not the only victim of gender violence - violence against women has been on the rise in Pakistan, ranking sixth on the list of the world's most dangerous countries for women.

According to statistics collected by White Ribbon Pakistan, an NGO working for women's rights, 4,734 women faced sexual violence between 2004 and 2016. Over 15,000 cases of honor crimes were registered. There were more than 1,800 cases of domestic violence and over 5,500 kidnappings of women during this period.

According to media reports, more than 51,241 cases of violence against women were reported between January 2011 and June 2017. Conviction rates, meanwhile, remain low, with the accused in just 2.5% of all reported cases ending up being convicted by the courts.

The Scope of The Issue

"Women police stations and other facilities are set up in cities while the majority of the violence cases take place in villages," Mai said. "In rural areas, feudal landlords call the shots; the administration and police are subservient to these feudal chieftains who view women as commodities. So how can justice be delivered in such cases?"

Farzana Bari, another prominent women's rights activist, believes the patriarchal attitudes prevalent in Pakistani society are responsible for the problem. "No government has ever tried to put an end to this mindset," she said.

The order drew widespread outrage, forcing the government to reverse the decision. PTI leader and former federal minister Ishaq Khakwani admitted that the government did not pay enough attention to address the issue of violence against women.

"Only the government cannot be blamed for this situation. The entire society will have to come forward. The police and the judiciary will also have to play their roles. If cases linger in courts for years, then victims are forced to find other ways to settle such cases. So a comprehensive reform program is needed and all sections of society will have to play their role."

Nusrat Fateh Ali Khan - A Look Back At One Of The Greatest Voices ...