The first ever Modest Fashion Festival took place in London at the Grosvenor House Hotel and it was no ordinary.

As the name suggests, it was a celebration of clothing that conceals rather that highlights the shape of the body but for its founders Human rights barrister Sultana Tafadar and London-based doctor Fahreen Mir, the event was so much more. 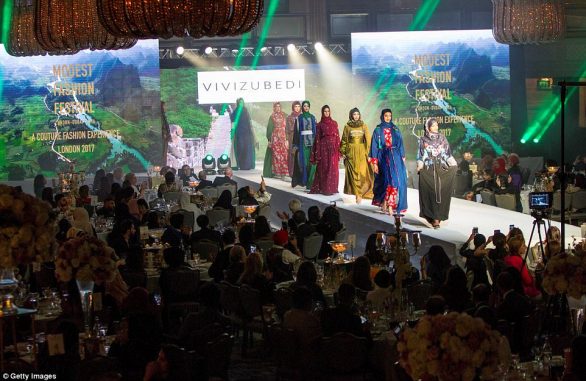 Other than presenting a diverse array of luxury and modern-day fashion brands, by presenting women dressed in headscarves and Islamic robes on the runway, the Modest Fashion Festival proves it can be enjoyed by all regardless of barriers such as religion or culture. Moreover, it celebrates the rights of all women to make their own choices. 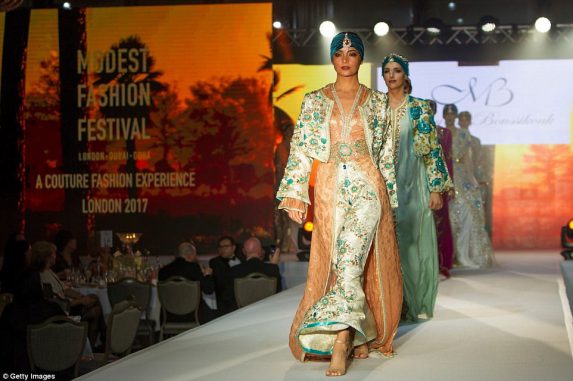 Dozens of models took part in the inaugural event including 20-year-old Hamila Aden. 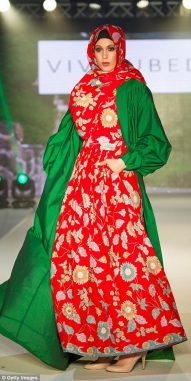 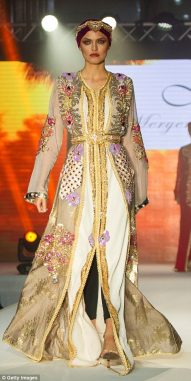 The event also describes its objective as: ‘To break archetypes and preconceived notions of the modest dresser and instead to recognise and celebrate their achievements, and to empower and inspire others to combine substance with style.’ ‘The concept of this platform was borne out of a desire to promote the life and lifestyle of the modest dresser.’ Over the coming months, similar events are due to take place across the United Arab Emirates in Dubai and Doha, Qatar.

THE RISE OF MODEST FASHION

Shamaeel Ansari To Showcase Collection ‘The Symposium of Queens’ ...

Jasmine Gets A 'Modest' New Outfit