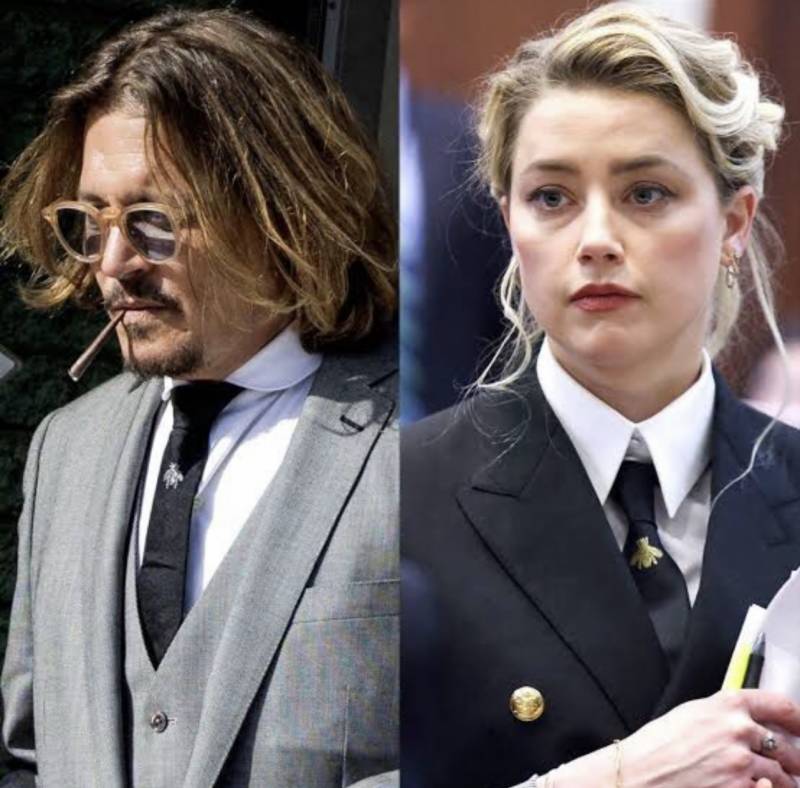 Johnny Depp and Amber Heard’s trial is perhaps the highlight of this decade's celebrity feuds.

With the end of day 20, the public has spoken and are majorly in support of everyone’s favourite actor in ‘The Pirates of the Caribbean’: Johnny Depp.

However, the way the public has spoken is rather controversial. It goes without question that every survivor’s story must be heard - but it seems several YouTubers and Tiktokers are purely mocking and bullying Amber’s testimony.

Many Tiktoks are usually removed on account of violating its harassment policy; nevertheless, many videos are still up.

It has gone to the extend that TikTok sensations act out the instances mentioned by Heard; make fun of serious rape allegations, question the cruelty of the situation described.

Regardless of who you support, is this justified?

This trial sparks several debates: should court trials be televised? And if so, should such desensitization be supported on a mass level? Should companies take an active action to remove such posts? And most importantly — is this discouraging survivors to come out about their stories?

Joe Jonas's Parents Heard About His Wedding To Sophie Turner By ...