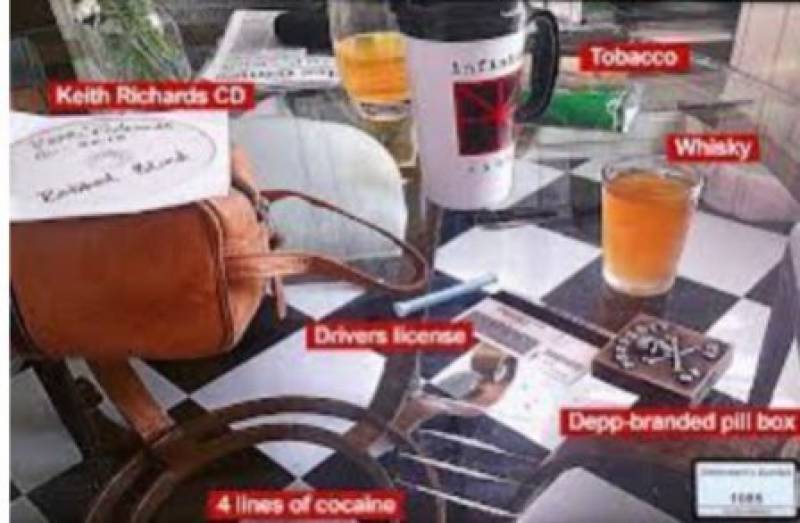 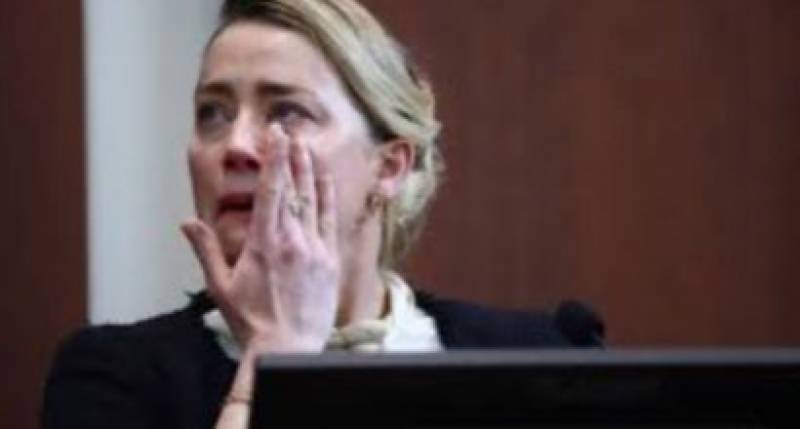 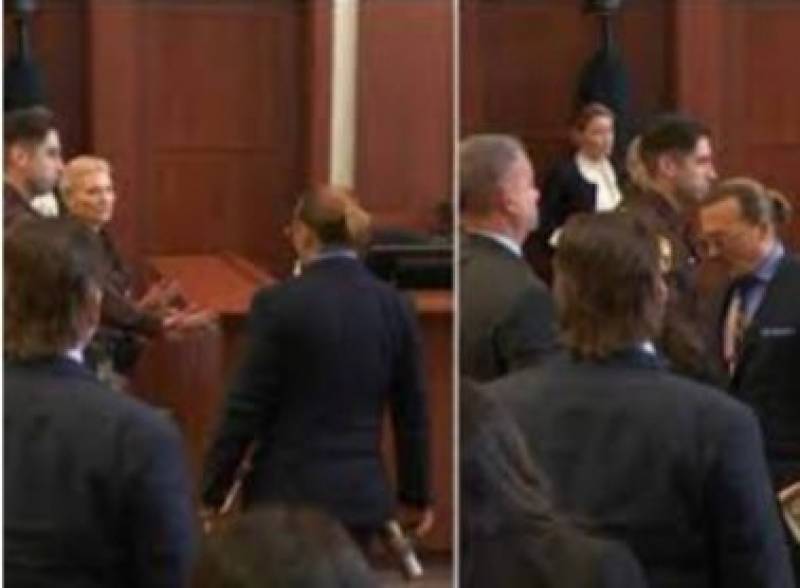 We're three weeks into Johnny Depp's defamation trial against his former partner, Amber Heard. Mr. Depp has sued Ms. Heard for $50 million in respone to an essay she published in which she claimed to have been victim of domestic abuse. Ms Heard went on to file a countersuit for $100 million.

Both parties have made various statements regarding alleged verbal and physical abuse. However, they both have denied any wrongdoing. Backed by various witnesses including cops, psychologists, and both Mr Depp and Ms Heard themselves, the two starkly different portraits of their four years together are leaving people around the world confused.

Mr Depp gave his testimony in the first three weeks of the trial that started on April 12th, 2022. He claimed that he suffered from Heard's unpredictable moods and her tendencies to assault him. He provided the jury with whatever evidence he had, to help support his claims.

However, unsurprisingly, Ms Heard, narrated a different series of events last week, when she took to the stand. She described Johnny Depp as a dominating and violent man that was prone to jealous rages and had a serious issue with his drug consumption. Below are some key moments from Amber Heard's testimony that you'll need to be informed of when following the case.

Starting off, Ms. Heard, like her ex-husband, also spoke of a strong and immediate bond. "It felt like butterflies. I couldn't see straight " she said. "I'd never felt love like that. I felt like he recognised me, and I recognised him". She recounted the first incident of alleged assault when she probed about a 'Wino forever' tattoo on Mr Depp's arm. She claimed, "I laughed...and he slapped me across the face." Ms Heard laughed again, figuring he was kidding, She claimed he slapped her two more times "It changed my life." she said, "I knew you don't come back from that." Mr Depp said earlier in the trial that this argument over a tattoo "didn't happen" and that he never hit Ms Heard.

Moving on, Heard brought attention to Depp's rages, that were often caused by jealousy. She said, "He was accusing me of having affairs." "I'm trying to defuse the situation by trying to tell him that I'm not sleeping with this person and i'm not sleeping with that person." Apparently Depp developed a particular disliking to her co-star in The Adderall Diaries, James Franco. "He hated, hated James Franco," she explained. She testified that his jealousy resulted in a physical fight between the two parties on what can only be described as a distressing 2014 flight from Boston to Los Angeles. "He just kicked me in the back." "I fell to the floor" she claimed. "No one said anything. No-one did anything.” This particular scene has already been described to jury countless times. However according to Johnny, Amber was the aggressor. In court, Mr Depp said, "I knew she was ready for some kind of brawl." "I went into the bathroom, locked the door, and laid down on the bathroom floor and went to sleep. And that's where I remained for the rest of the flight."

Another recurring subject in the trial has been Mr. Depp's substance abuse. The actor has himself admitted to misusing opioid Roxycodone, which he claims was given to him for a back injury. He states that he established a healthy relationship with drugs and alcohol after detoxing from them in 2014. Amber Heard seemed to have a different perspective on the matter. She described multiple cases of her former spouse abusing substances, and said "He would pass out, get sick, lose control of himself". She Claimed that he went on a bender in front of his children. She told jurors that while on holiday on his private yacht, he became increasingly upset over the prospect of selling the boat. She went on to say that Depp had been drinking and attempted to hide the alcohol in a coffee cup. According to her, he became progressively and visibly drunk, and his then-14-year-old daughter became increasingly distraught. She said, "He threw himself off the boat." "It looked a little scary, like not something somebody would do if they were completely ok." Mr Depp's daughter began to cry and breathe heavily, describing it as "almost like a panic attack.” This then led to an argument between the couple where Depp accused Amber of "telling on him" and "calling him a drunk in front of his kids." He allegedly banged her head against a wall and referred to her as a "embarrassment."

Lastly, Jurors have heard several distressing allegations of sexual violence. Mr Depp accused Ms Heard of facilitating what he perceived was an inappropriate effort from a woman during a weekend away with friends in May 2013, said Amber. She stated that the woman "leaned into me, put her head on my shoulder, and put her hand on my arm." She claimed that Mr Depp became furious. Once the two returned to their trailer park, the conflict grew increasingly intense. Amber Heard broke down on the stand, as she tried to recall the incident where her then husband sexually assualted her with a glass bottle.

The trial was adjourned for a week. Ms Heard will appear once more when jurors reconvene Monday, May 16th. Before facing cross-examination, she'll answer more questions from her own lawyers. The high-profile trial has captivated viewers globally. Supporters of the Pirates Of The Caribbean star have tried to accuse Ms Heard of fabricating her testimony and tears on media platforms. Even then, Ryan Baker, a defamation attorney in Los Angeles, told media that Ms Heard's evidence was convincing, and that the chances of Johnny Depp winning were slim as dismissing Amber Heards entire case would be calling her a liar.

The trial will follow its regular Monday to thursday schedule and can be watched live on Youtube. The closing arguments for each side will be on the 27th of May as the jury has been promised that this case will come to a close before Memorial day.

Star Wars Actress Carrie Fisher Passes Away At 60: 'She Was Loved by ...

Zainab - We Should Have Heard You