The long spell of sunny weather that gave their Saturday wedding a special glow continued Tuesday at the outdoor occasion. More than 6,000 people involved with charities supported by Charles also attended the party in the vast palace gardens. 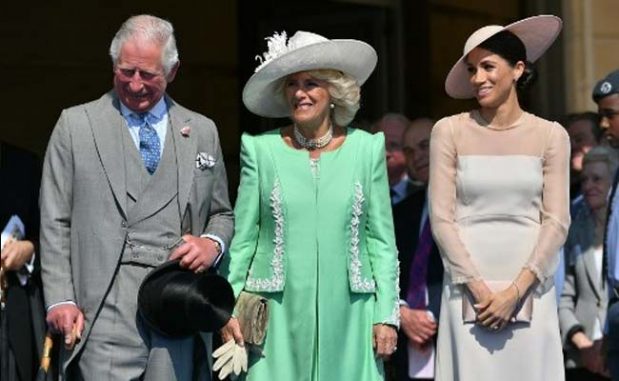 Meghan chose a pale pink dress by British label Goat for the occasion, worn with a matching saucer-style hat by milliner Philip Treacy. 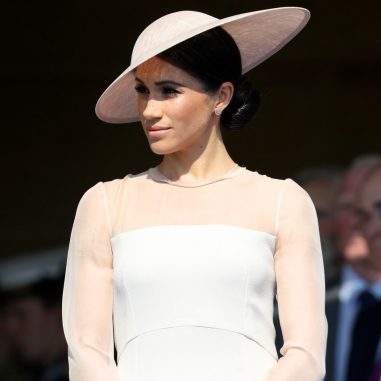 Harry spoke in glowing words about his father’s good deeds — despite being buzzed by a bee that momentarily threw him off his prepared remarks.

“It is your selfless drive to affect change, whether that is to improve the lives of those who are on the wrong path, to save an important piece of our national heritage or to protect a particular species under threat, which (Prince) William and I draw inspiration from every day,” he said.

Kensington Palace has said the couple are not intending to go on honeymoon straight away and will instead press ahead with their royal engagements.

The event marks the first time Harry and Meghan have been seen in public since an evening reception on their wedding night.