We speak to new talent  Jahanzaib Hussain, better known as Jay, about his journey in the film industry at such a young age, his international achievements and more. 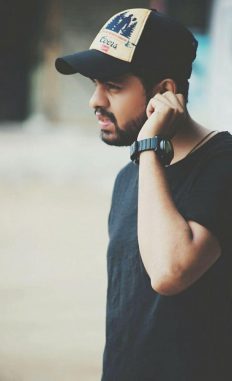 Well, I am a simple guy living in Karachi, the city of lights, with a dream of creating some magic in the Pakistani film industry. To be honest, I never thought that I will become a filmmaker but I have always loved films, I believe in stories and the fantasy world. When I realized that I can bring my stories to life through film making, it was clear in my head that I will pursue a career in this field.

When I planned to a career as a director in 2015 when I was just around 20 years old. I started learning about the cinema, as I was in love with everything associated with it. I have always wanted to make films with a message for the audience as I believe, with cinema, one can portray their feelings effectively. I used to think about a certain subject and create a screenplay in my mind.

Tanqeed basically depicts the sad reality of our society where majority of the people judge women, specifically those who are working to make both ends meet. We must not be ignorant towards them and realize the fact that if a woman is stepping out of her house to work, we must not only respect but appreciate her. Even our religion doesn't teach us to be critical or judgmental towards anyone. To conclude, Tanqeed is a tribute to all those hardworking women who are stepping out of their homes and working day in and day out for their families. 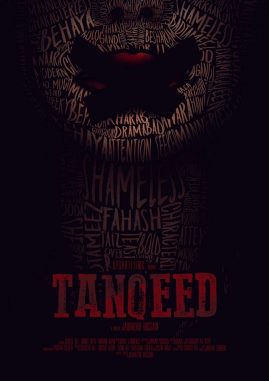 Yes, back in my college days, when I was just 17, me and my friends had a detailed conversation on musicians and at the end of that conversation we decided to make our own band 'DADDY TONGUE'. Though, we have created a few songs, but like most of the bands, we couldn't continue as we got busy in our lives. That being said, I still create music in my pastime, but not professionally, as being a director is my primary focus.

Thanks to Allah and honestly, I believe that I haven’t yet achieved anything substantial, but working with foreign filmmakers was an amazing experience for a person like me who tends to learn on a daily basis from them, irrespective of the experience and nationality. 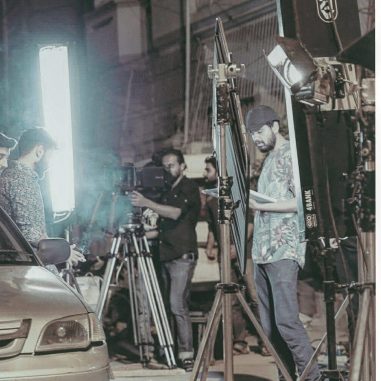 Lack of sponsorship is the biggest challenge that I have faced and I'm sure many other filmmakers face the same, but I am a firm believer of the fact that if my script has the power and I'm absolutely honest about it, I will get the sponsor eventually, like I have in the past.

My advice would be that if you are really passionate about making films then just follow your heart. You will face a lot of hardships along the way but all of that will eventually help you master the craft.

To me, this is the best question in this interview. My mother was a queen and I don’t have words to describe her. She was the person who has always supported me with everything. Whatever I am today, it’s all because of her. I really wanted to do something for her and make her feel proud of her son but she left me too soon. I'm sure she’s in a better place now and I pray may Allah grant her Jannah. Her best advice to me was to never be afraid of anything and anyone except Allah, do everything with a honest and clean heart, and Allah will make your path easier and success will eventually touch your feet. 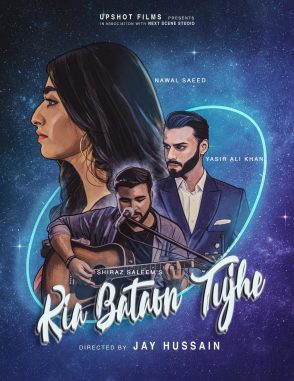 As I mentioned earlier, lack of sponsorship is the biggest challenge that a young and ambitious filmmaker has to face. Other than that, filmmaking demands a lot of managerial skills, managing technical staff and equipment’s to actors and money, and in my opinion, one can only become successful and be rated among the best filmmakers, if he/she aces these skills.

I am really thankful to those who believed in my art and ranked my account. You will find photography on my Instagram account primarily that I follow as a hobby. And, I try my best to take pictures that tell stories of our society and whenever I am on road or passing by, I click a photograph of someone or something that attracts me and is delivering some kind of a message. To me, art is something that not only attracts the eye but is also making an impact on the mind. 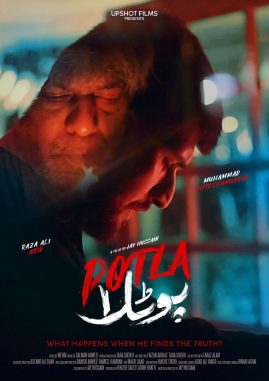 Ibrahim Awan: Rising British Star In The Near Future