ARY Digital always stays true to its commitment of entertaining its audience to the fullest. After its aggressive programming in Ramazan following all the SOPs in COVID-19, and leaving all the competition behind, it is back with a line-up of blockbuster programs for the next quarter of 2020.

The following are the details of its upcoming programs:

Kasak is the story of a young girl Faryal, played by Iqra Aziz, whose life takes a turn when she gets married to Daniyal who is played by Junaid Khan. Daniyal is the complete opposite of what Faryal had expected in a life partner. Faryal is left in a state of shock when Daniyal reveals that he has a son from his first marriage and only married her so should look after his child. Want to know how this story unfolds?Watch the drama to find out. Written by Muhammad Maqsood and directed by Kashif Saleem and Atif Rathore, Kasak also features Javed Sheikh, Seemi Pasha, Aisha Toor, Salman Saeed, and Khalid Malik. 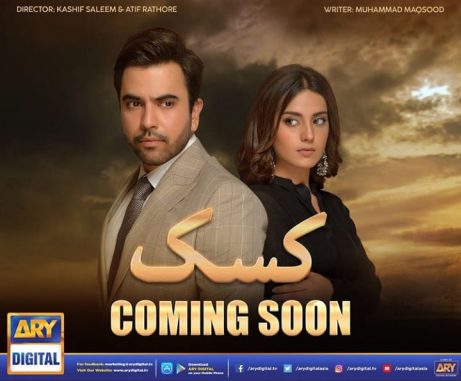 Penned down by Mohsin Ali Shah and directed by Badar Mehmood, Dunk is a murder-mystery drama with the much-loved Bilal Abbas Khan and Sana Javed who play the lead roles. Who is excited to see them on-screen together? We sure are! The cast also features Shahood Alvi, Fahad Sheikh, Laila Wasti, Sana Javed, Saifi Hassan, Salma Hassan, Kanwal Khan, Noman Ejaz and Azekah Daniel 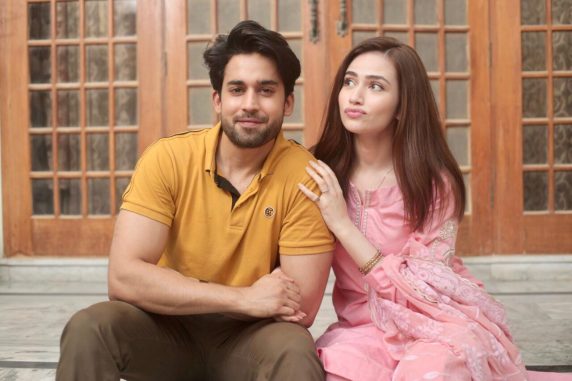 Log Kia Kahenge consists of Faysal Quershi as the lead charatcer, while the story also revolves around Saheefa Jabbar and Aijaz Aslam. Written by Sofia Khurram and directed by Mohsin Mirza, we can't wait to see what this drama is all about. The cast even includes Humaira Zahid, Zarmeena Akram, Furqan Qureshi, Kinza Razzak, Tipu Shareef, and Sakina Samo to name a few. 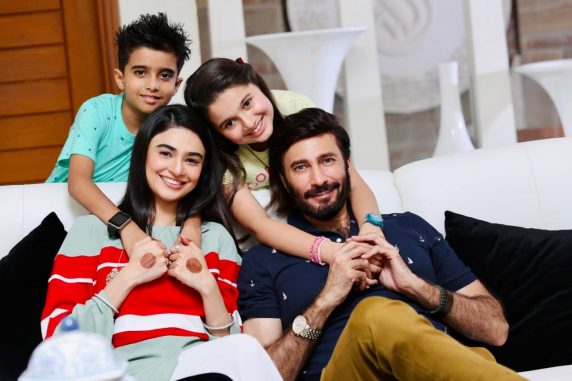 It is always refreshing to see the new talents we have in the Pakistani entertainment industry. The cast of Bharas conists of many new faces and we can't wait to see how far they go! Written by Naila Ansari and directed by Nain Manyar, the cast of  Bharas features Dur e Fishan, Omer Shahzad, Zubab Rana, Rabia Kulsoom, Behroz Sabzwari, Furqan Qureshi, Khalid Anam, Shahista Jabeen, Shaheen Khan, Salman Saeed and more. 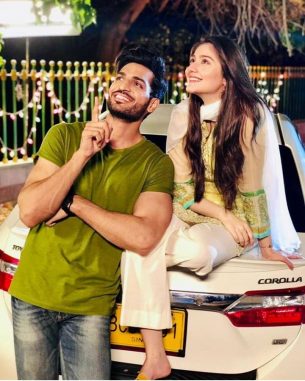 As if we couldn't get enough of Minal Khan and Shahroz Sabzwari in Hassad, we get to them on-screen yet again in Nand! Written by Sameena Aijaz and directed by Syed Zeeshan Ali Zaidi, the cast further includes Faiza Hassan, Aijaz Aslam, Sumbul Ansari, Ayaaz Samoo, Sabiha Hashmi, Ahmed, Tipu Sharif, Mehwish Qureshi, Maha Hasan, and Hamza Tariq. 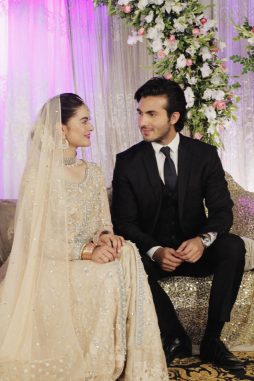 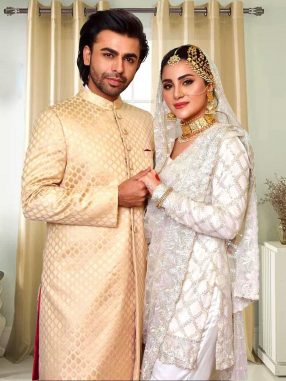 Young actors make all the dramas much more fun to watch! We love seeing them evolve through thier roles. The dedicaiton and hard work they put from one drama to another, can definitely be seen! Ghisi Piti Mohabbat, another upcoming drama that consists of Ramsha Khan and Wahaj Ali. Written by Fasih Bari Khan and directed by Ahmed Bhatti the cast consists of Shahood Alvi, Ali Abbas, Saba Faisal, Saba Hameed, Sana Askari, and Saifi Hassan to name a few. 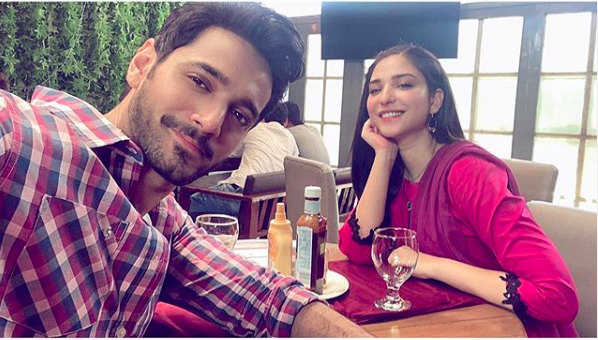 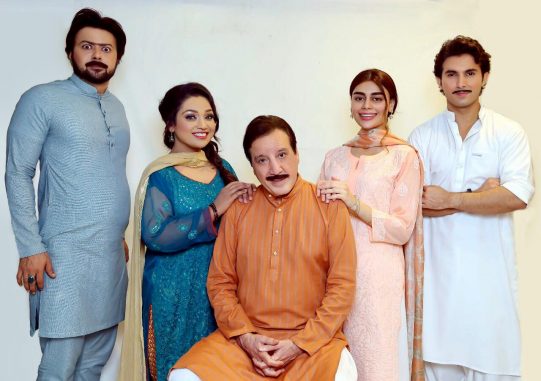 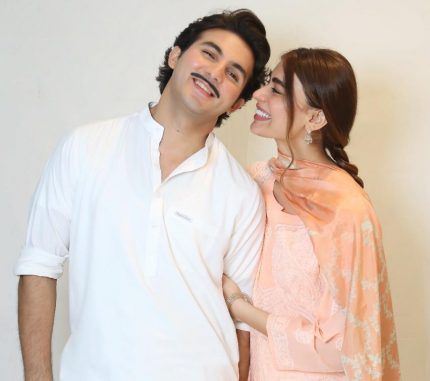 Aijaz Aslam will be seen on your screen a lot this year! And we don't mind at all. We will also be seeing him in Ranchore Line ki Rajjo alongside Maria Wasti, Zoya Nasir, Javeria Abbasi, and Humayun Ashraf. 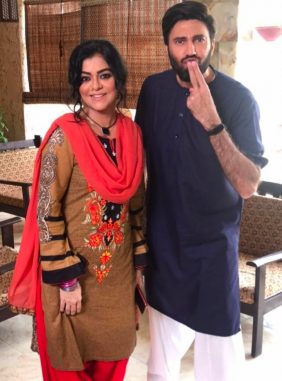 With these many dramas all we are wondering is how can we keep up? Well, the drama fanatic in us will surely manage! Here's to ending the list with another telefilm Shaadi Karo Na featuring Muneeb Butt, Sarah Khan, Sunita Marshal, Shabbir Jan, Danish Nawaz, and Gul-e-Rana.