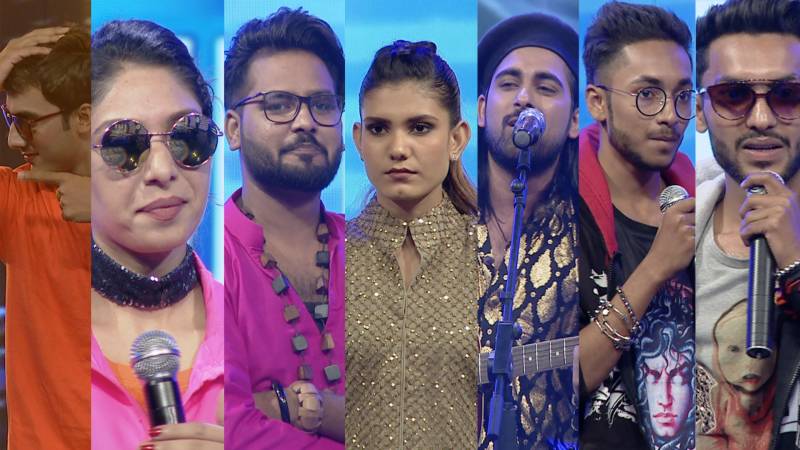 With the release of the all-new all-unique talent show NESTLÉ NESFRUTA FUNKAAR, Pakistani television entertainment is never going to be the same! Game shows are pretty much routine – but this is unlike anything we have seen before!

Pakistan’s first multidimensional talent hunt NESTLÉ NESFRUTA FUNKAAR has scouted the most talented, most originally creative individuals from all over the country and brought together an all-round action packed stage where brilliance and variety come together! 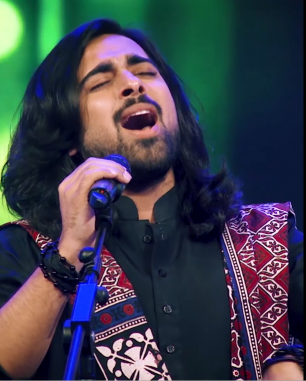 These talented Pakistanis include instrumentalists, magicians, freestyle runners, singers and musicians! When has so much happened together on a stage before, we can’t be sure, and it is a thrillingly essential addition to TV entertainment! 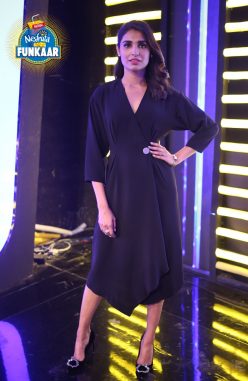 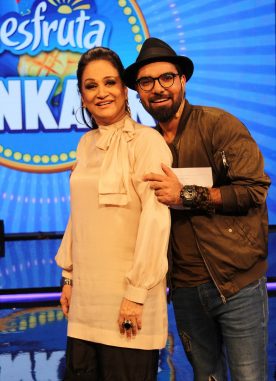 The competitive format of NESTLÉ NESFRUTA FUNKAAR is also very exciting and comes with twisty categories each with its do’s and don’ts!The Funkaar e Aala gets a straight ticket to the finale, the Chancellor is a participant who would get another chance to display their talents and get another shot at glory, and the participants in the “Ainda Na Dekhoon” category would be those who are in the danger zone and should up their game or will go home!

The show is hosted by Yasir Hussain, and also comes with a panel of three dazzling judges. There are two permanent judges, including the very amusing Vasay Chaudry, and the amazing Bushra Ansari – a pioneer of the industry. The show also has exciting guest judges every episode, which is sure to bring variety to the judging dynamic of the show.

As the show goes on and the competition progresses we are expecting an exhilarating journey through experiencing many talents compete head on for glory! Plus, if it wasn’t enough, we are also entirely hooked to the opening theme song for the show! Here’s the link to everything about NESTLÉ NESFRUTA FUNKAAR, as we don’t want you to miss out on this one at all!

Nestlé Nesfruta Grand Finale Got as Grand as it Gets