Nestlé Nesfruta Grand Finale Got as Grand as it Gets

Pakistan’s first multi-dimensional talent hunt show - Nestlé Nesfruta Funkaar wrapped its’ first season in all its’ grandeur last week setting a phenomenal trend and a truly prestigious platform for the nation’s youth to come about, display their x-factor and pursue their dreams! 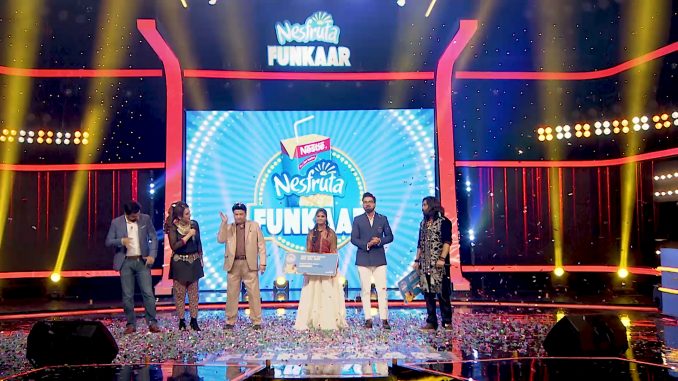 The show by the end of season 1 has gifted Pakistan with a rare gem of an artist, Ritika – a sitaar player, beautifully taught by Ustaad Raees Khan Sahab. With pop music flourishing since the late 80s, Pakistan needs more and more classical music & instrument players and more so of female artists. Had it not been for Nestlé Nesfruta, we may have deprived ourselves of a brilliant musician like Ritika who comes from a minority with no backing or godfathers in the world of fame and arts. 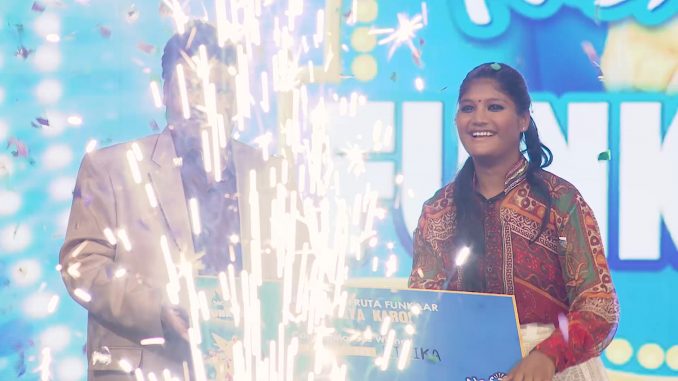 The set of the show was nothing short of international talent hunt stature. From lightings to décor to props and costumes used on the show, everything oozed glamour and fervour making it just the perfect setting for these young performers to bloom at their best and showcase talents we as audience could not have imagined our country harboured. The contestants varied from singers, dancers and instrumentalists to magicians and freestyle runners. 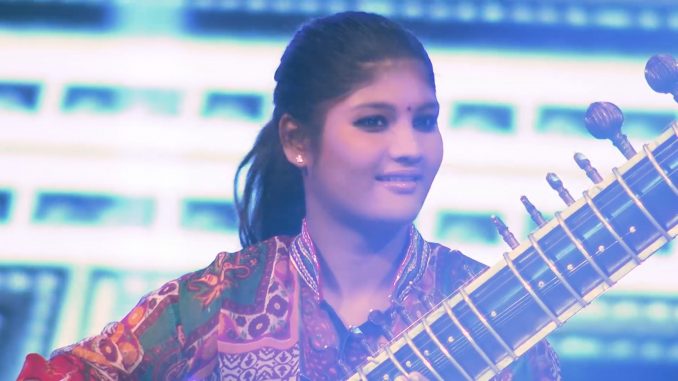 Known for his wit, Yasir Hussain hosted the season. Nestlé kept it very interesting with one surprise judge every episode and Umar Sharif was the most pleasant of this surprise, as the last guest judge handing over the prize to the Ritika, the winner. Veteran comedian, actress/institution in her own – Bushra Ansari was one of the permanent judges and the amusing Vasay Chaudary being the other. 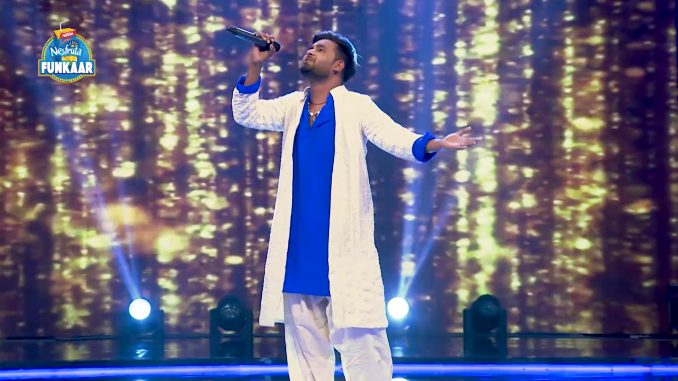 If we take note as to how Pakistan television has lately been all about game shows where prizes are won at the expense of common men having made a fool out of themselves and in a rather demeaning manner, Nestlé Nesfruta Funkaar is seen as the ultimate saving grace by many where contestants are not made fun of but instead uplifted for their skills with the intent to make Pakistan on the whole a more talented nation. After all, 60% of our population is youth under-30 of age and we had better nurture and warmly welcome their talents and dreams by providing them such grand, supportive platforms.

So are we ready for Nestlé Nesfruta Funkaar Season 2? Absolutely!

HELLO! ON THE HUNT TO FIND OUT WHAT'S IN AMAR KHAN'S BAG

Bisma Akbar: A New Face for Youth Entrepreneurship in Pakistan