Salman Khan has yet again got himself involved in a hate crime for hoisting a  Pakistani flag and his Indian fans are not having it. 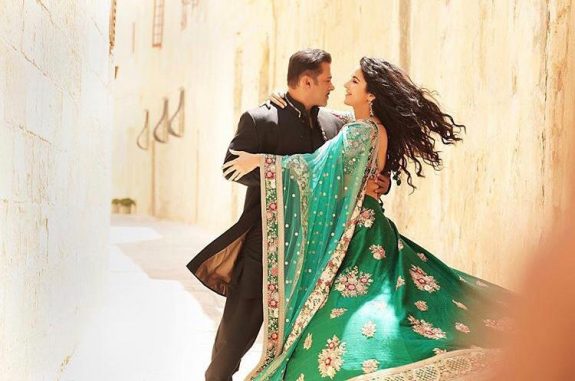 His upcoming film  Bharat which is reportedly said to be out in theaters in 2019, involves Salman hoisting the Pakistani flag on Indian soil. This scene was supposed to be shot at Wagah border but, because of security issues, the crew, with the help of local farmers and traders, picked a village in Punjab instead to recreate the scene. The locals who belonged to the village got extremely upset and reportedly filed a police complaint against Salman. It is allegedly said that the filmmakers quickly wrapped up the shoot and have returned to Mumbai. 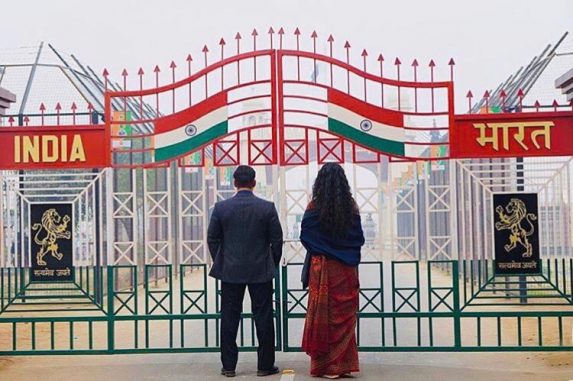 This is not the first time the King of Bollywood has landed himself in a controversy. First was when his self-produced film Love Yatri created a row because of its title. Initially named Love Ratri, the movie irked a certain group of people, who felt it was insulting to the festival of Navratri.  Tolerance seems to have disappeared on both sides of the border!

'Tiger Zinda Hai': Salman Khan and Katrina Kaif Are Back!

Ranbir Kapoor Finally Opens Up About His Breakup With Katrina Kaif

Katrina Kaif: 'Baar Baar Dekho Is a Very Important Film For Me'