Ali Zafar’s debut on the Lollywood screen in the much-awaited and talked about Teefa in Trouble last night in Karachi was an evening well-spent. 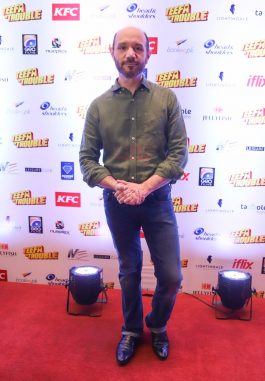 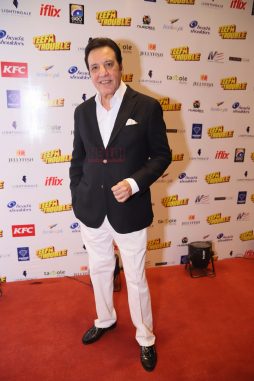 Despite the fact that protesters outside the cinema hall demanded for the movie to be taken down because of the ongoing sexual harassment case against Zafar, inside the fans and media were seen pretty excited on the red carpet, happily star-spotting, clicking pictures and waiting for the movie to get rolling soon. 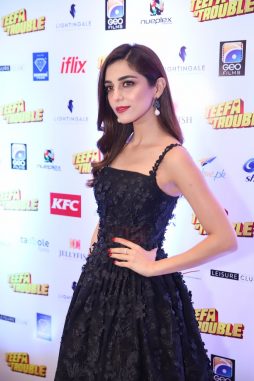 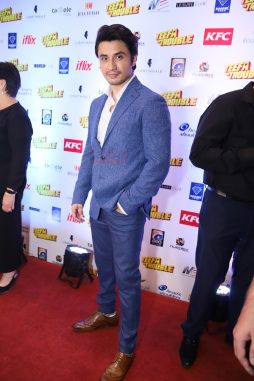 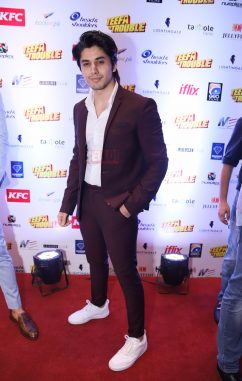 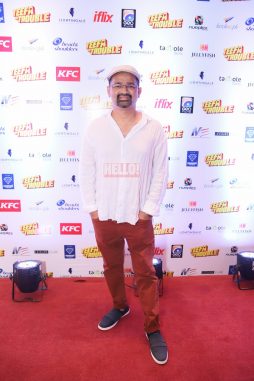 Ali Zafar’s character Teefa starts off as a street smart goon  — his funny one-liners, written by Ali Zafar himself, had the audience in fits of laughter. Lines such as ‘Mulk chor diya per tharak nahi gayi' and when he takes a dig at Islooites, calling them Islamabad ke burger. The upside is that Teefa evolves into a sensitive good guy, after falling in love with Anya played by the female lead, the lovely Maya Ali who has taken to the silver screen with natural panache. Suffice to say she lights up the movie, scene after scene. She is a fun character to watch – a carefree and strong-headed rich young lass.

The lead actors make a great pair, they appeal to the masses and live up to the expectations people have of formula masala films.

We’d give 4 out of 5 stars to  Teefa in Trouble — a perfect masala film with all the right ingredients thrown in; lovely locales, a trendy wardrobe, great songs and dance routines, comedy, romance, drama, action and more.

Ali Zafar and Maya Ali's 'Teefa in Trouble’ To Make Its Way Across ...

Looking Back: Maya Ali's Best Looks Through The Months