On Wednesday, February 19, 2019 the world was mourning a big loss from the fashion industry. German fashion designer Karl Lagerfeld  passed away after battling privately with pancreatic cancer. He was 85 years old. 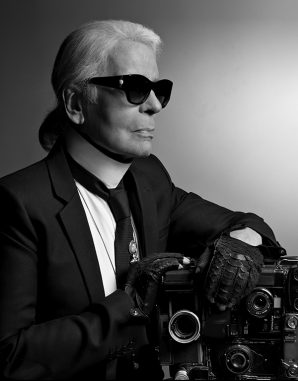 He was the creative director of   Chanel, Fendi, and of his own eponymous fashion label. His white hair in a pony, black sunglasses, fingerless gloves, and high, starched detachable collars. Social Media is being flooded with tributes from all over the world. To name a few, supermodels such as Cindy Crawford, Naomi Campbell, Gisele Bundchen and Kate Moss took to their instagram and shared pictures with Karl followed with a heartfelt goodbye. 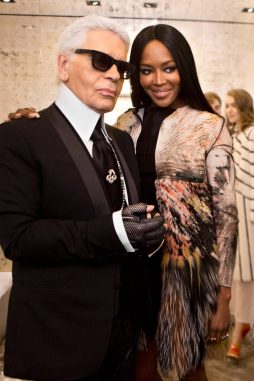 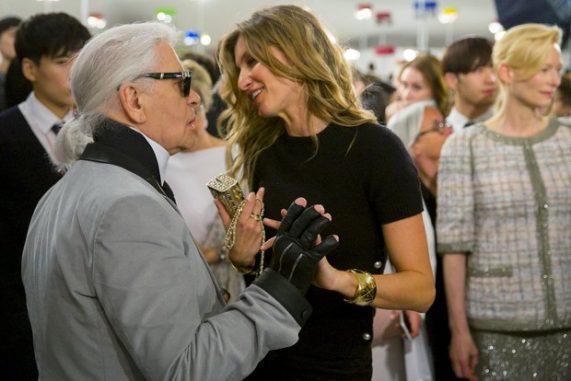 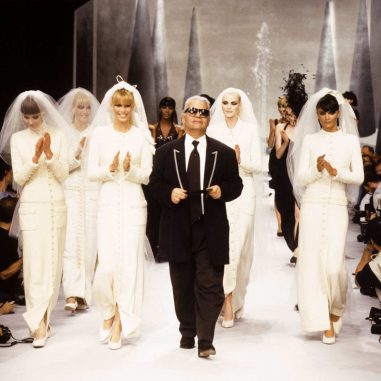 Karl Lagerfeld was gifted a Birman cat named Choupette in December 2011. After Karl's passing it is said his pet cat, Choupette, could be inheriting his $200 million fortune! His cat has appeared in many shoots with the designer. 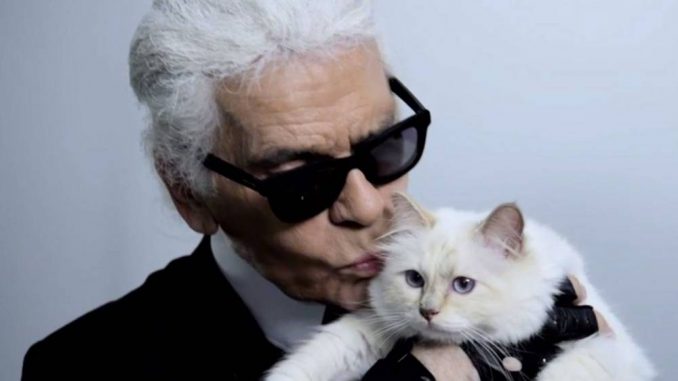 In January 2019, Karl Lagerfeld was not present for both of his Chanel Haute Couture shows in Paris. This was the first time on which Lagerfeld has missed a catwalk bow. His absence left everyone speculating on his whereabouts as no reason was given. 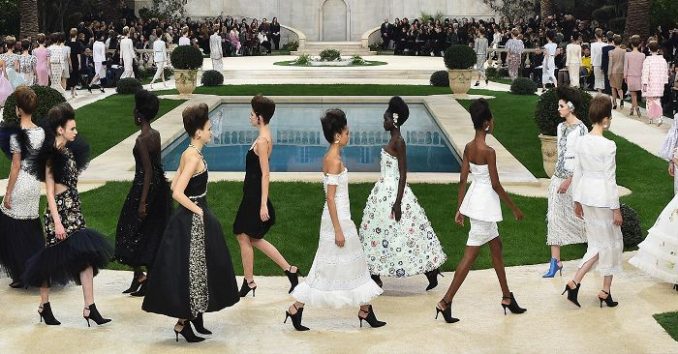 His fashion legacy will forever live on.

All the Details From Chanel Haute Couture S/S'19 Show