The scion of the royal house of Patuadi, Nawab Saif Ali Khan, who is better known in his avatar as the Bollywood star Saif Ali Khan, has been blessed with a second son this morning, the first with his wife Kareena Kapoor Khan, also one of Bollywood’s most renowned actors. Saif and Kareena, teasingly referred to as Saifeena were married in October, 2012. 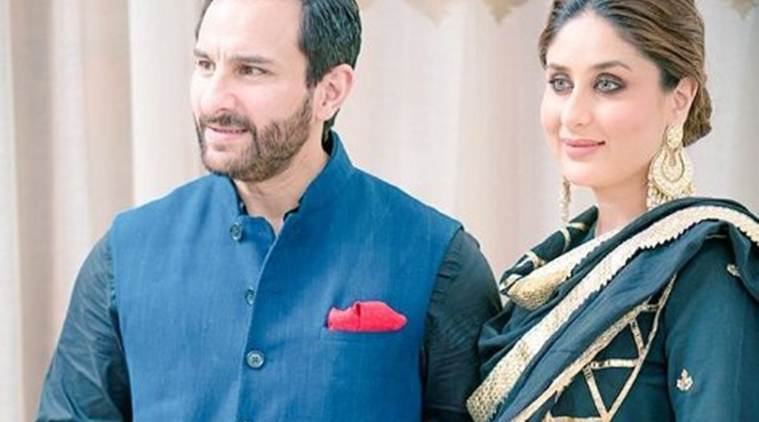 Saif Ali Khan's son Taimur Ali Khan's royal antecedents connect to Patuadi, one of Muslim India’s small but renowned royal states, his grandfather is Nawab Mansoor Ali Khan Pataudi or Tiger Pataudi as he was known in cricketing circles was an Indian cricketer and captain of the Indian cricket team. Mansoor Ali Khan’s father Iftikhar Ali Khan Patuadi was also a cricketer and his mother Sajida Sultan (Saif’s grandmother) was one of the last Begums of Bhopal, the second daughter of Nawab Hamidullah Khan, the last ruling Nawab of Bhopal, which was one of the largest royal Muslim states in undivided India.

Saif Ali Khan Opens Up About His Daughter Sarah and Son Taimur Ali ...