HUMAYUN SAEED; A MAN OF MANY TALENTS 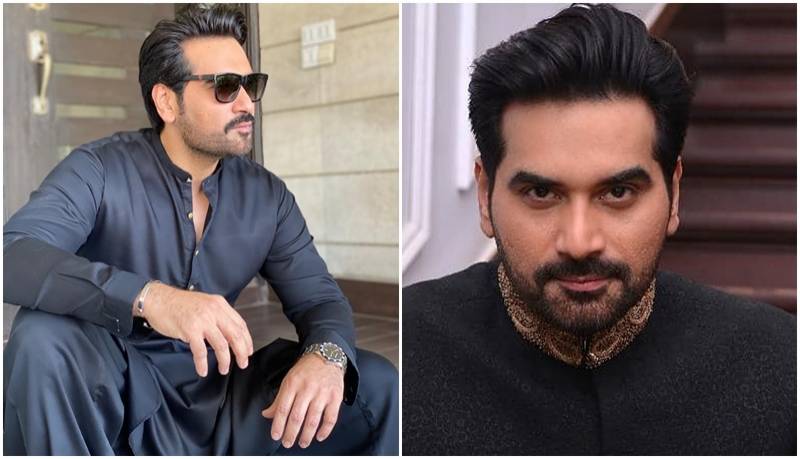 BACK TO THE OLD DAYS:

Saeed was born in Karachi on 27 July 1971. He was a great student all his life. In his school years, he academically excelled and later got a bachelor's degree in commerce. Saeed didn't choose showbiz as his first career and before he got into showbiz he was the general manager at a garment factory. Soon enough he got interested in showbiz and despite his parents' objection decided to join the industry. 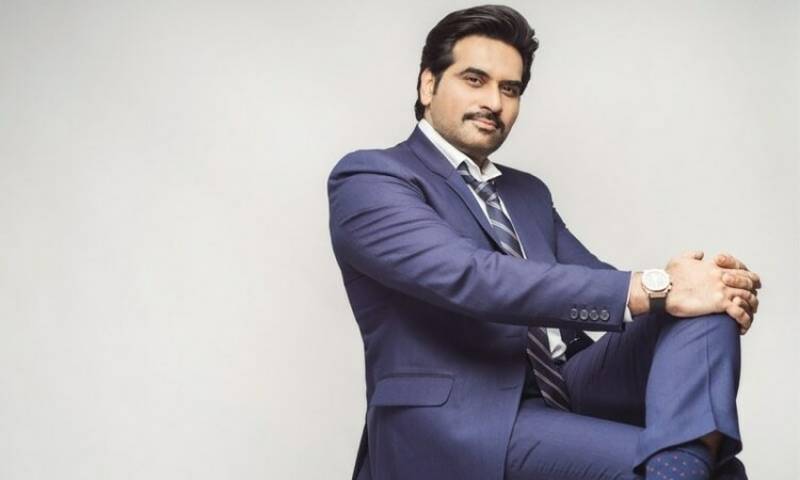 Humayun Saeed officially started his career in the 80s when he tried his hand at producing but that didn't give him a lot of success. Even then he had caught the eye of many people in the industry with his striking presence. He made his screen debut in 1995 with the drama 'Karoron Ka Admi' produced by Nadeem Ali Khan. Even when Saeed was continuing working as an actor he continued producing on the side. Soon enough Humayun Saeed started his own production house along with 'Shehzad Nasib' under the banner 'Six Sigma Plus'. 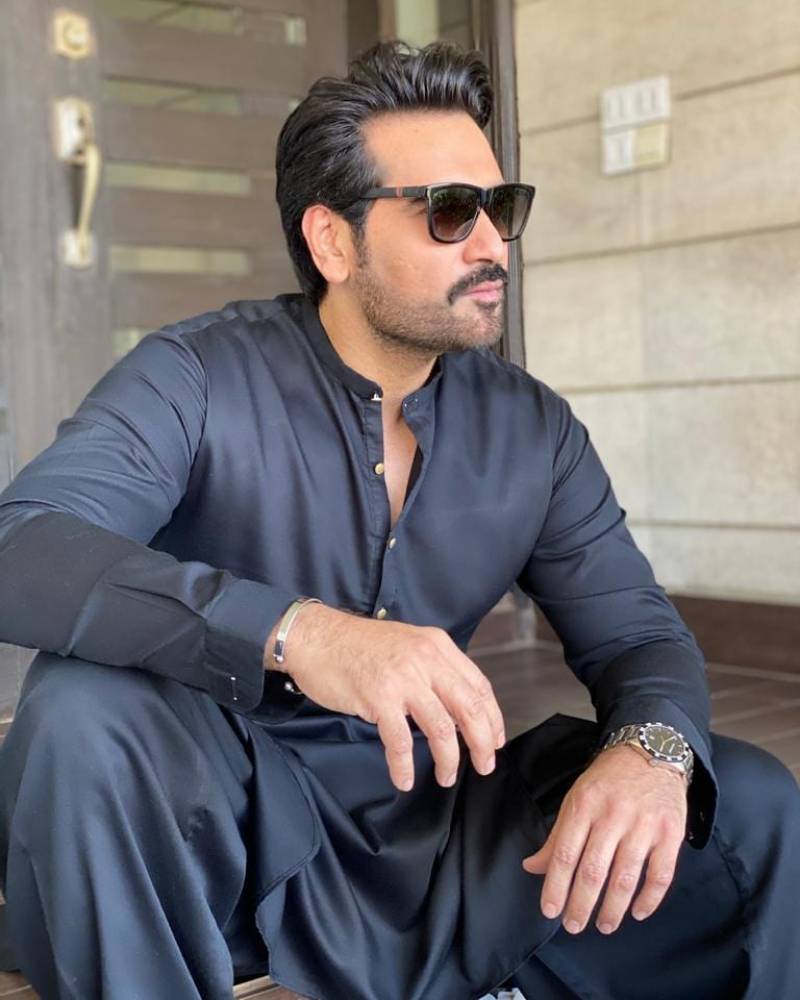 While a lot of people knew Humayun Saeed due to his long-standing career and because of his production house. Humayun Saeed gained his strongest fan following after his role as 'Danish' in the drama 'Meray Paas Tum Ho'. His character and acting gave him the most fame he had gotten in ages. Not only was his character well-loved but so was the entire drama and its storyline. Humayun Saeed took credit for the drama's fame as it was produced by him under his production house. Saeed has a strong fanbase and is respected in the industry as a senior actor.

Since his rise in the industry, Humayun Saeed has gone on to be one of the most well-loved actors in the industry. He has been a notable personality on many platforms and has been awarded many awards for his acting and production. Recently in January 2022 fans speculate that Humayun Saeed will go on to play a role in the latest season of ‘Crown’ but Saeed has made no public statement on this news yet. No matter what Humayun Saeed is one of the stars of this industry. Truly a man of many talents and a person we want to see more off. Humayun Saeed has recently expanded himself further with the creation of his brand ‘Cast and Crew'. We cant wait to see what this talented superstar has in store for the future.

The Man With Many Talents: Fawad Khan Continues To Impress With His ...