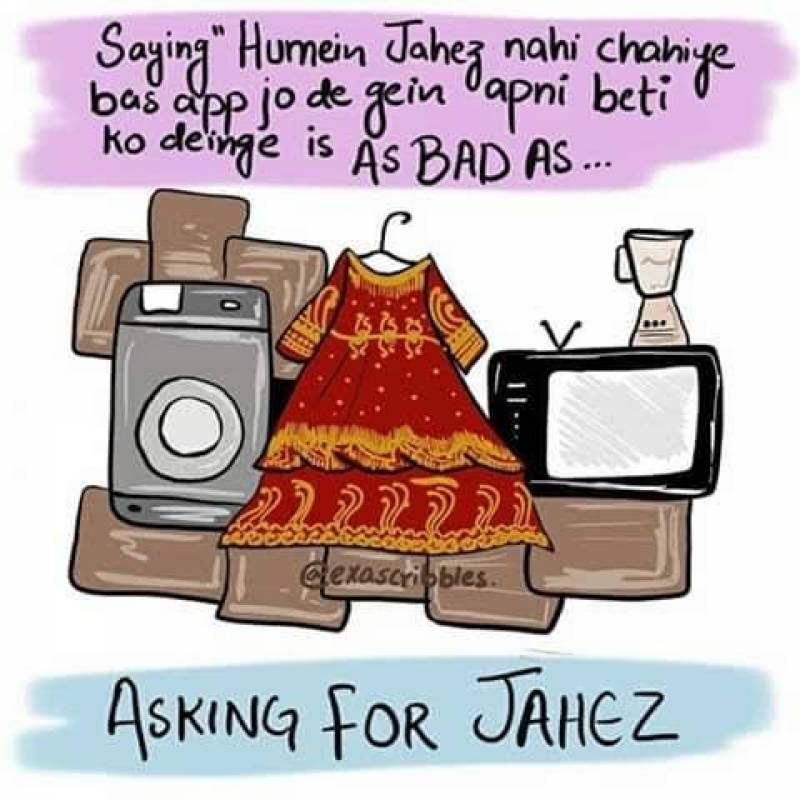 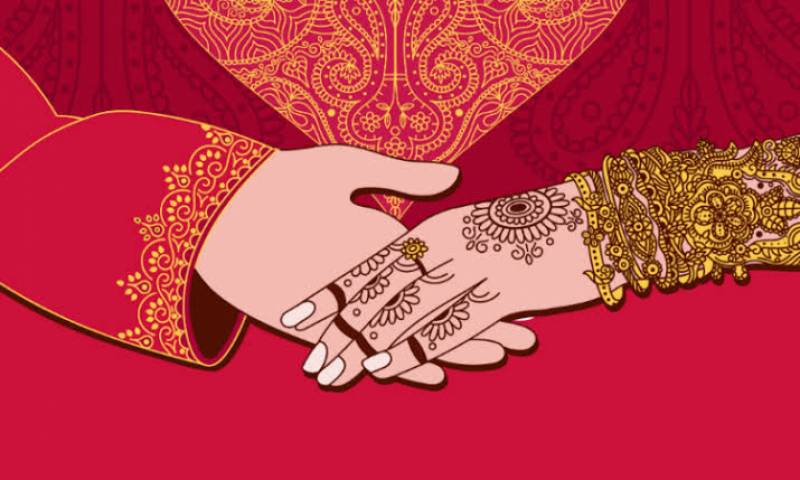 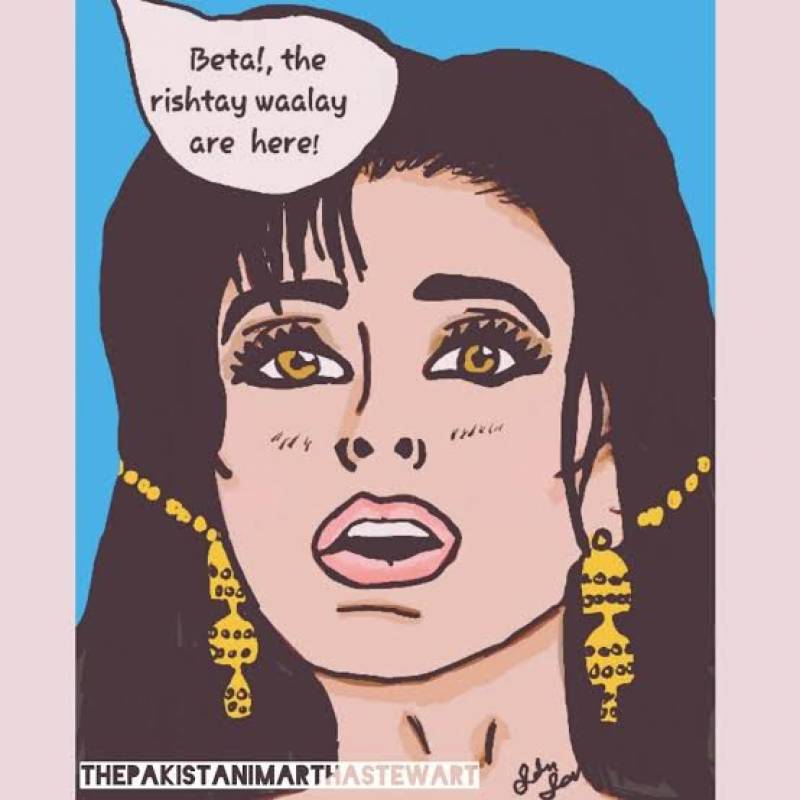 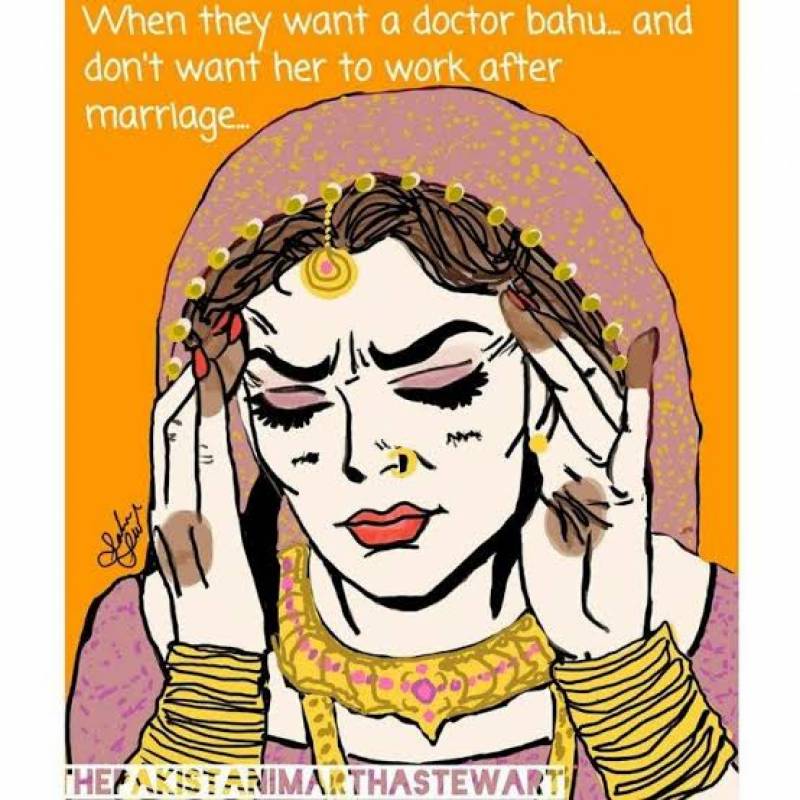 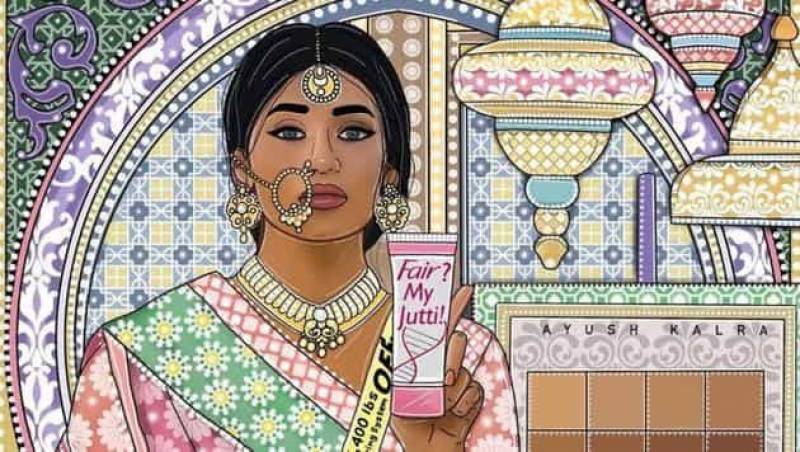 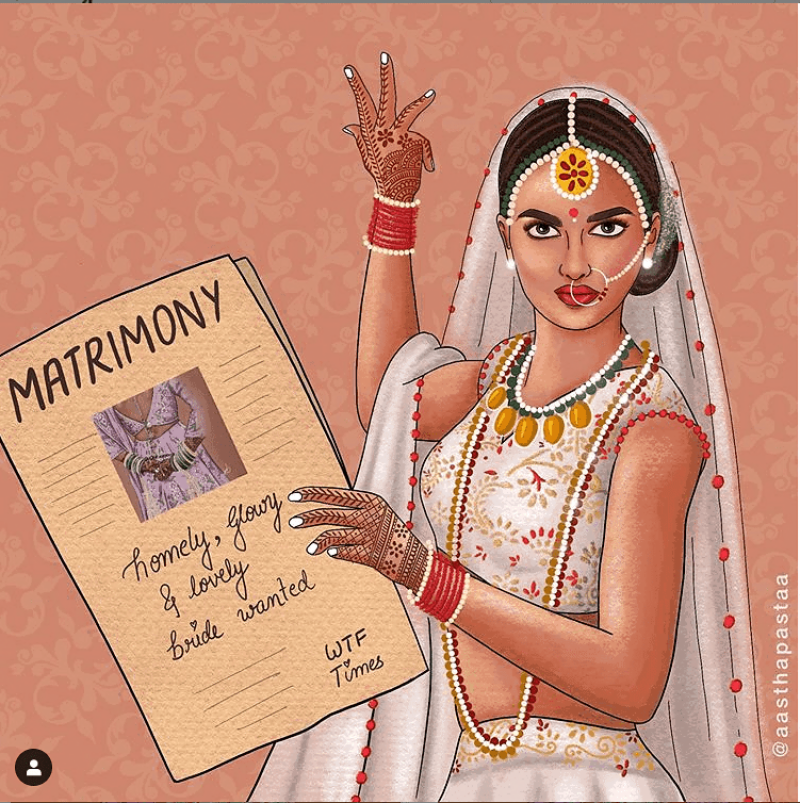 In a desi society, the moment a girl hits her twenties, the pressure to find a partner and settle down starts building up. Even if it comes at the cost of her mental well-being. They go through physical objectification to emotional torture just to make them succumb to the needs of the society. It is more like a survival of the fittest rather than a tradition because those who do end up fitting in the mold the society has curated for them, they will be the only one considered to be successful.

Regardless of their credentials, they are judged on the way they look thus, their exterior should be embellished. Some of these embellishments include tall height, fair face, lean body, a certain level of shyness etc.

Women are sometimes offered (unsolicited) advice on whitening their skin tones when they are subjected to matchmaking because of the intense colorism. They're also told that they're not good enough, and phone numbers for questionable "skin whitening" doctors are slipped in. Not only is this demeaning to the women who are subjected to it, but it is also dehumanising. However, it also implies that the rishta culture's outdated and racist view of beauty trumps everything, and that marriage, of course, is all.

And no, they don’t get to sit in a corner like a trophy. No matter if it’s a small get together, wedding or even if a funeral, they have to walk around, interact with potential mothers in law and exhibit the beauty they encompass in order to find the best rishta.

Our society expects women to look like porcelain vases, and the rishta culture reinforces this expectation. You're not considered good enough if you’re not fair and ‘fit’ Of course, our system makes every effort to prevent men from being duped into marrying small or obese women. Women are often asked to stand up without their shoes on, preferably on a weighing scale.

While on surface, it may seem an easy feat but it is actually mentally taxing and emotionally draining. It makes them feel like an object that is being flaunted in front of a swarm of potential buyers. This feeling is further engrained with the mention of dowry whereby it seems as if the parents are bribing the suitors to accept their daughter. The amalgamation of all these emotions makes a concoction so heavy that pushes these young girl into a state of depression and self despair.

Year after year, girls go through this same mockery. While a few are lucky enough to stay afloat, many of them surrender and others get brutally rejected. While marriage is an important pillar of our society, it shouldn’t become a cage for young girls. Like every other individual, girls have dreams and ambitions. Give them the freedom to pursue those dreams, let them choose a partner who respects those wishes and that too when she feels ready to step into a new relationship.