The recently made feature-length documentary about Pakistan’s first and only Nobel Laureate in Science, Dr Abdus Salam can be seen on Netflix starting in October.

Officially titled Salam – The First ****** Nobel Laureate, the film has gone to several international film festivals such as South Asian International Film Festival, Chicago South Asian Film Festival, DFW South Asian Film Festival and South Asian Film Festival of Montreal, among many others and has received a lot of critical acclaim. However, it has never been shown commercially in Pakistan. Directed by Brooklyn-based film director, Anand Kamalakar, the feature length documentary revolves around the extraordinary life of the charismatic Pakistani physicist Abdus Salam. It is the story of a man who traversed two worlds with ease: of science and religion, modernity and tradition, war and peace and obscurity and celebrity. Dr Abdus Salam won the Nobel Prize in 1979 and became the very first Pakistani to achieve this distinction, and only the fourth from the subcontinent. 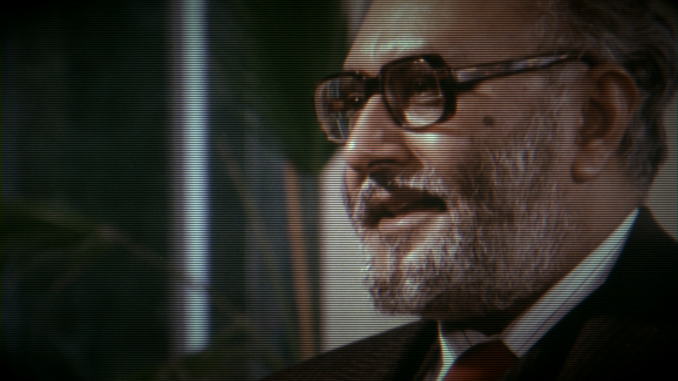 Physics Centre To Be Renamed To Honour Pakistan’s first Nobel ...