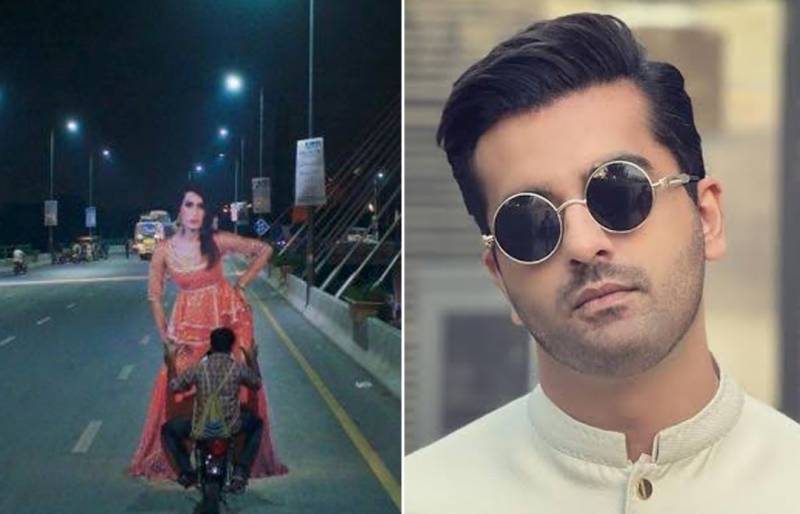 The movie has gained a reputation for itself since it got nominated by the Cannes Film Festival. This is a big win for Pakistan and the Pakistan film industry, as well as for underrated filmmakers longing for big-scale opportunities. This nomination just shows how much we can excel if we give people the right opportunities and create out-of-the-box stories.

This nomination also makes us question how we can support our film industry and where we should support it? Recently on Eid, there was a slew of Pakistani movies that adorned our theaters, but those movies were only in theaters for the 3 days of Eid according to government action. This sparked a big debate on how we should support our industry and our films, but we can't help but question it.

The films that were in theaters were all commercial films made to be commercial hits with similar storylines, big banner productions, and celebrities we see in most of our dramas. But if we have filmmakers like Saim Sadiq who are striving to showcase out-of-the-box stories and flawed characters, why don't we see their movies on the silver screen. Why aren't these movies in cinemas or promoted on a large scale?

What do you think?