A Star For All Seasons - Iffat Omar Talks To HELLO! About Life, Growing Older And The Art Of Conversation

Gorgeous and outspoken, Iffat Omar talks to HELLO! about the how the entertainment industry in Pakistan needs to change and why she felt the need to start her own web series.

Do you remember your first audition? What was that like?

My first audition was for my first play, Nangay Paaon and there were around 300 other girls who read for that part as well.  Since I had already been working as a model, I was used to show business but I was barely 22 at the time and knew nothing about acting. I had been asked to come and audition because the people who were producing the drama had seen my photographs and so I had a degree of confidence to start with. I don't know how it happened or why they just chose me, because I really did not know how to act at the time! I must have done something right in the audition because I ended up getting the role and then there was no turning back. The play aired in 1993 on NTM and was only the second play aired on that channel; being cast in an NTM play was a big deal at the time! I'm very lucky and I suppose I must have done something right somewhere because that play changed my career and my life! 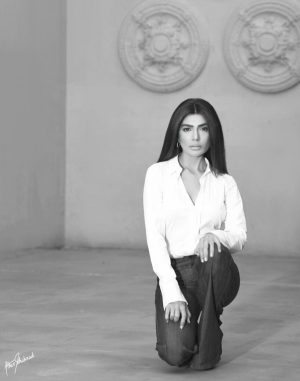 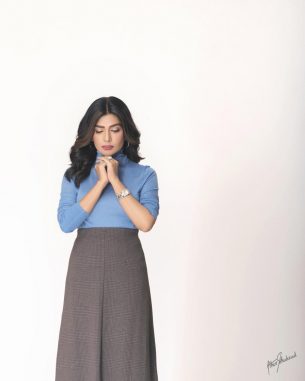 Being in the industry for all these years, what did you learn about yourself that you didn’t know?

After being in this industry for more than thirty years, there are a lot of things that one learns and I learnt that the most basic thing is to have confidence in yourself; it’s equally that your confidence should be based on something substantial. You have to constantly work on yourself and take yourself to a level where your opinions and your work actually matters if you want to stay relevant. I would say that the main thing I’ve learnt about myself despite being in the industry for so many years, is that I do have the ability to stay relevant. The other thing I’ve learnt is that it is very important to stay grounded in reality. In this industry if you’re the kind of person who finds it difficult to accept the truth you should work on that, because that is the only way you will find any kind of peace of mind.

In show business, when you age, things change and it is definitely not a good feeling to handle. I had been mentally preparing myself for this moment in my career from the very beginning, I knew that one day I would play the role of the mother of the hero and that would start a new chapter in my life and career. I took the leap, I did it and now I’ve been set free.

Another important lesson I’ve learnt along the way is that there is no friendship in work related matters and there really shouldn’t be either. When it comes to work, you should be cut throat. This isn’t usually the case in the entertainment industry in Pakistan, there is a lot of favouritism here and we’re not very professional either but I think this needs to change. People who do not make the cut should be told that honestly and the bar should be set higher than it currently is. 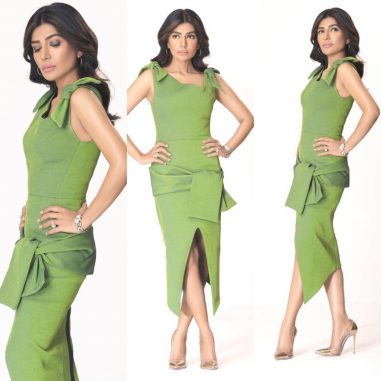 What made you start your own web series, Say It All With Iffat Omar, last year?

The reason I started my web series is because I needed to talk! I want to express myself, listen to what others have to say and learn from them, to share some of my own life lessons. Without dialogue and debate you can’t learn anything new nor can you impart any wisdom to others. I’ve learnt something from every single guest that I have had on my show and I hope that I have also asked them some questions that have helped the audience learn something new. As the name of the show ‘Say it all’ clearly indicates it is about finally expressing myself and also helping others to do the same. I feel I have been successful in doing that, I have set myself a benchmark and I intend to continue doing the show. This show is not just about celebrities or show business, it’s about everyone. I genuinely feel that we need to establish a culture of debate in this country, we don’t debate important issues with each other and have become intolerant. We really don’t seem to believe in the concept of ‘agreeing to disagree’ and it was this desire to bring a level of tolerance and patience with each other that, to debate with each other that made me start my own show. Also given that we live in the age of the internet, I think I made the right decision at the right time. 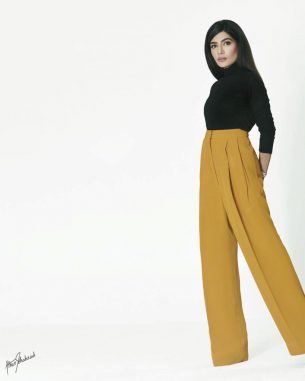 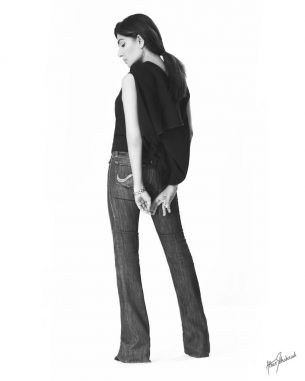 Actor, model and now TV show host; according to you which is more challenging and how?

The thing that I find most challenging out of the three is definitely acting because when you are working you have to live on that set and inhabit the character that you are playing until the project is over and that definitely takes a toll on you. As an anchor, you get instant feedback, an interview is like chatting with people and that’s why I love interviewing people. I think that is the one thing I enjoy the most, I admit that I like hearing nice things about myself and it’s a great opportunity to have some lovely photographs taken as well. I know I’m photogenic and I totally use that to my advantage. I enjoy hosting the most, and while I love the end result of an acting job, I find the process very exhausting!

Three things you wish you had known before starting out in the industry?

Well when I came into the industry, I was 15 years old, so really what life experience could I possibly have had before that? I’ve grown up and spent my life in this industry, so I can’t even imagine what my life would look like without show business. I honestly don’t even remember what my life was like before, my earliest memories of myself are from my modelling days, I was 15. When I look back now and consider the decision to be a part of the entertainment, honestly there is nothing that I would like to change, I’m very happy with the way that things have worked out in my life. I’m very grateful actually, it’s only in this country that a five foot three inch tall girl can be labelled a ‘Supermodel’! If I had been anywhere else I probably wouldn’t have made it this far. Ultimately I feel that this country has given me a lot and for that I am very thankful!

What more will we be seeing from you in the coming year? Are you currently working on something?

I’ve been working a great deal so in the coming year you will be seeing a lot of me. I don’t know how the work I’m doing will be received and whether or not people will appreciate it but I’ve been trying hard.  I am starting my own web portal and channel and I’m working on content for my audience that is different, only time will tell whether audiences will like it and understand it. However you will be seeing a lot of work coming from me this year!

What do you think the Pakistani entertainment industry needs to do to keep growing?

Pakistan’s entertainment industry needs to move forward with the times, it seems we have a very outdated set of values that we just can’t seem to get out of. We need to find a balance between what we feel are our cultural values and those that are considered universal, the time has come to educate our people about the world around us. A lot of the lessons and values that are promoted by the content from our industry are now considered backwards and passé! People will stop watching television if we keep producing the kind of content that we are. This industry needs to evolve and accept international norms, we can’t survive otherwise. I mean we are showing dramas from Turkey on our entertainment channels, Indian films and dramas have been banned, but that doesn’t mean that Indian content wasn’t popular. We need to take the industry to a level where the work created by our artists is also viewed by people across the world. It’s time to move beyond some of the old fashioned ideas and terrible scripts that have been the standard in our industry. What has our industry has ever produced that has been globally? Nothing! 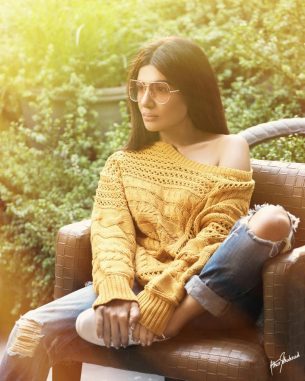 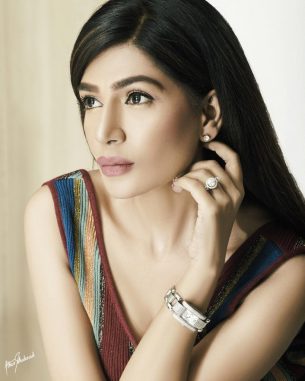 To describe oneself in three words can only be considered a very conceited idea. Obviously I would like to say that I’m crazy, I’m the best etc. I think I’ll leave it up to you and those reading to decide what three words best describe me!

From Real Life To Reel Life: Urwa and Farhan To Star in Upcoming Eid ...