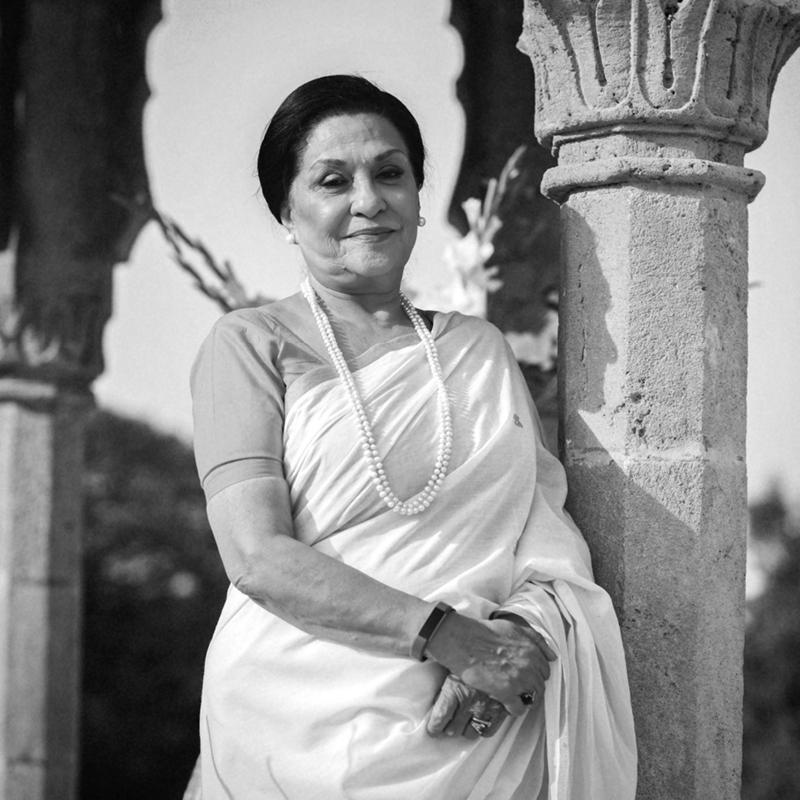 With over 50 years of experience in the television industry under her belt, Samina Ahmad doesn’t really need an introduction. The older generation admires her for her roles in ‘Waris’ and the younger generation adore her for her role in ‘Suno Chanda’ as Bee Jan. With a career spanning five decades; there isn’t must that hasn’t been said, written or heard about her. Having won The Pride Of Performance Awards, Best Actress Awards, Best Director Award and Best Actress in A Sitcom Award – she is a woman of true strength. And she is a sweetheart to boot. Earlier this year she tied the knot with actor Manzar Sehbai in a simple wedding; which took social media by storm. She is currently being seen once again in a horror drama ‘Chalawa’.

Samina Peerzada Unwinds With The Stars of Pakistan