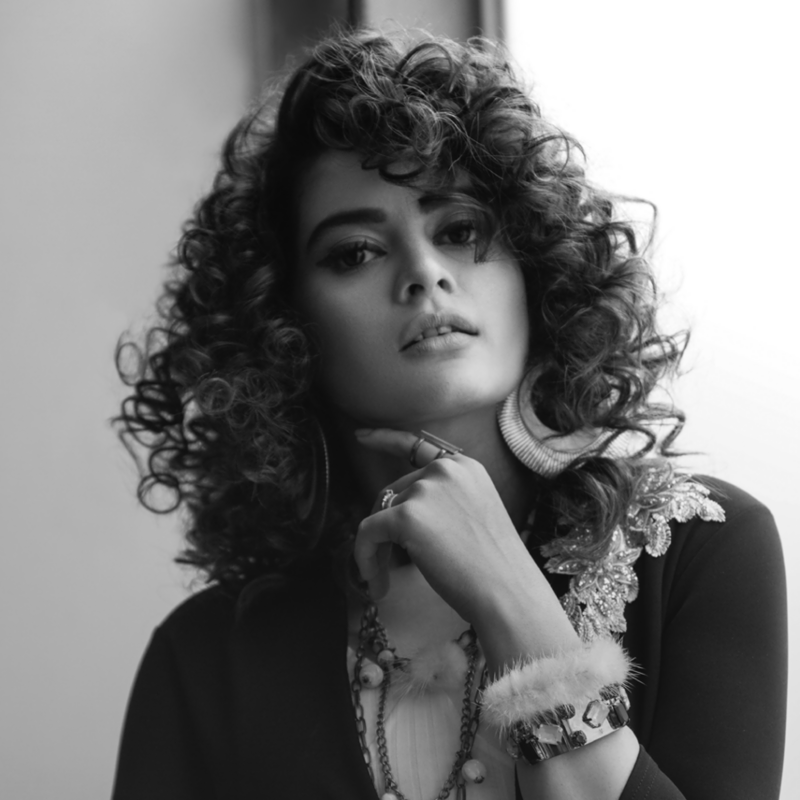 Minal Khan gave one of best acting feats this year as she was seen in a different role from her usual innocent, full of emotions woman. She played the antagonist in 'Jalan' with such conviction – at one moment she would be this sweet person (only for the ones she showed attention to ) and a frightening monstrosity the next, sometimes in the same scene or the same frame. With many bans and unbans later the drama became the mega hit and Minal came out as a villain you want the worst end for and that is only possible when the actor is all the way in to her craft. At such young age, Minal’s acting is too good and will get even better with more time – we want to see what kind of other roles she will take on next year.