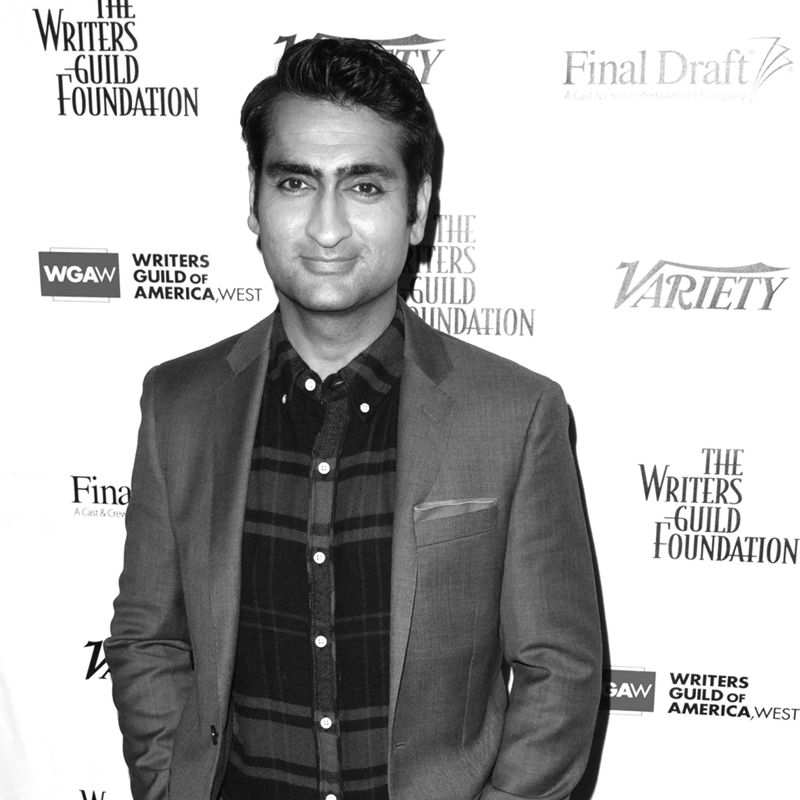 Kumail Nanjian i has already conquered the world of comedy, but it looks like a transition into more serious fair is going smoothly for him. Who doesn’t want to see a jacked Kumail Nanjiani as a Marvel Eternal? He teased his fans with his look in the movie that went viral. There’s maybe no other action star we’re most excited to see in 2021 than Kumail Nanjiani. He underwent a gruelling body transformation for the role. Also, he along with his wife launched a limited series weekly podcast, ‘Staying In with Emily and Kumail,’ with all proceeds from the podcast to be donated to charities that are helping people affected by the coronavirus crisis.

Pakistani American Standup Comedian Kumail Nanjiani is the Lead in ...