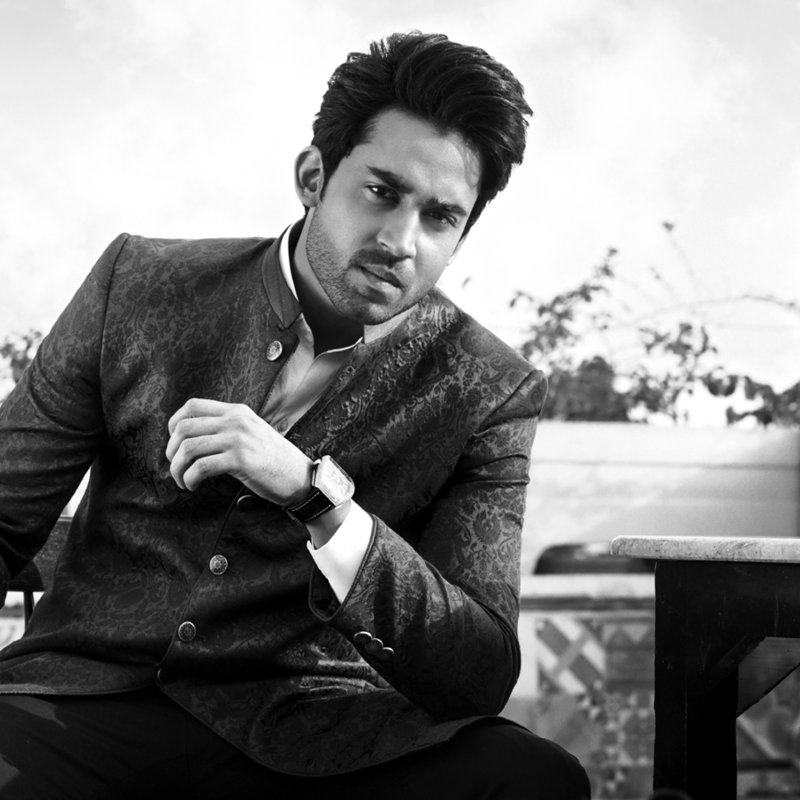 It didn't take us long to read through Bilal Abbas Khan's boy-next-door looks, to fathom that appearances truly don't give it all away. Bilal is more than just a guy cashing on good genes - he's pulsing with talent and has a flame in him which does not quenches, but smolders through his performances. From his unforgettable performance in 'Cheekh' to his spirited naivety in the recent 'Pyar Ke Sadqay', Bilal's acts are an all-encompassing treat to watch. Take another promising performance from 'Ek Jhooti Love Story', which strengthens his foothold in the industry and makes him a trailblazer we crave to see more of.

British-Pakistani Musician Zaheer Abbas Khan Is Back With Another ...