Pakistani movies that couldn’t make it to the big screen

Pakistani cinema has often been criticised on social media for not exploring enough genres and sticking with overly done romantic story arcs but the minute a new story arrives in the market, it either gets banned or becomes mired in controversy. We saw that happen before our very eyes with Saim Sadiq’s internationally recognised film Joyland.

The film was given the green light to release in Pakistan on November 18 but a week before its release, the Central Board of Film Censors (CBFC) revoked the censor certificate granted to the filmmaker months ago over written complaints received about the still unreleased film. There are a lot of movies banned in Pakistan over the years. Some of them are listed below: 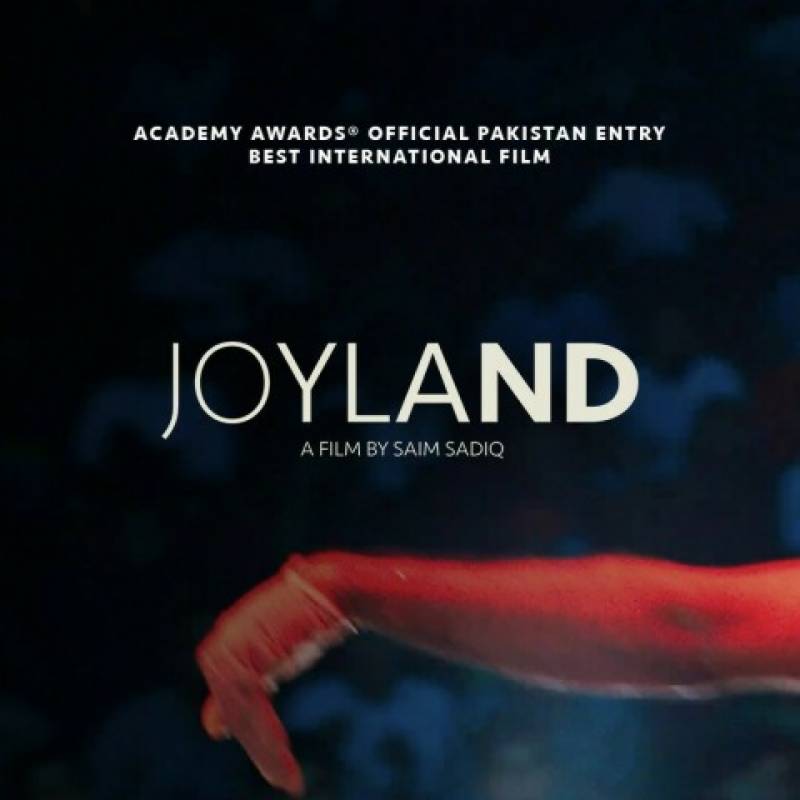 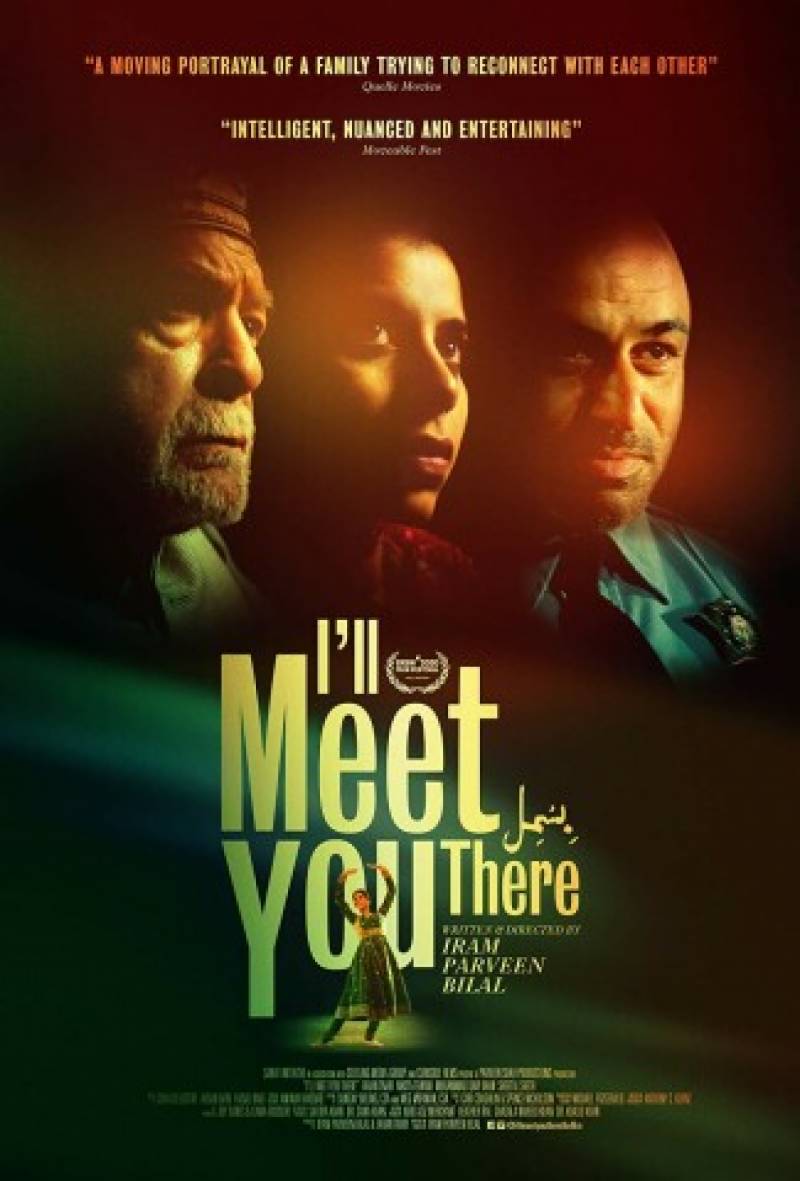 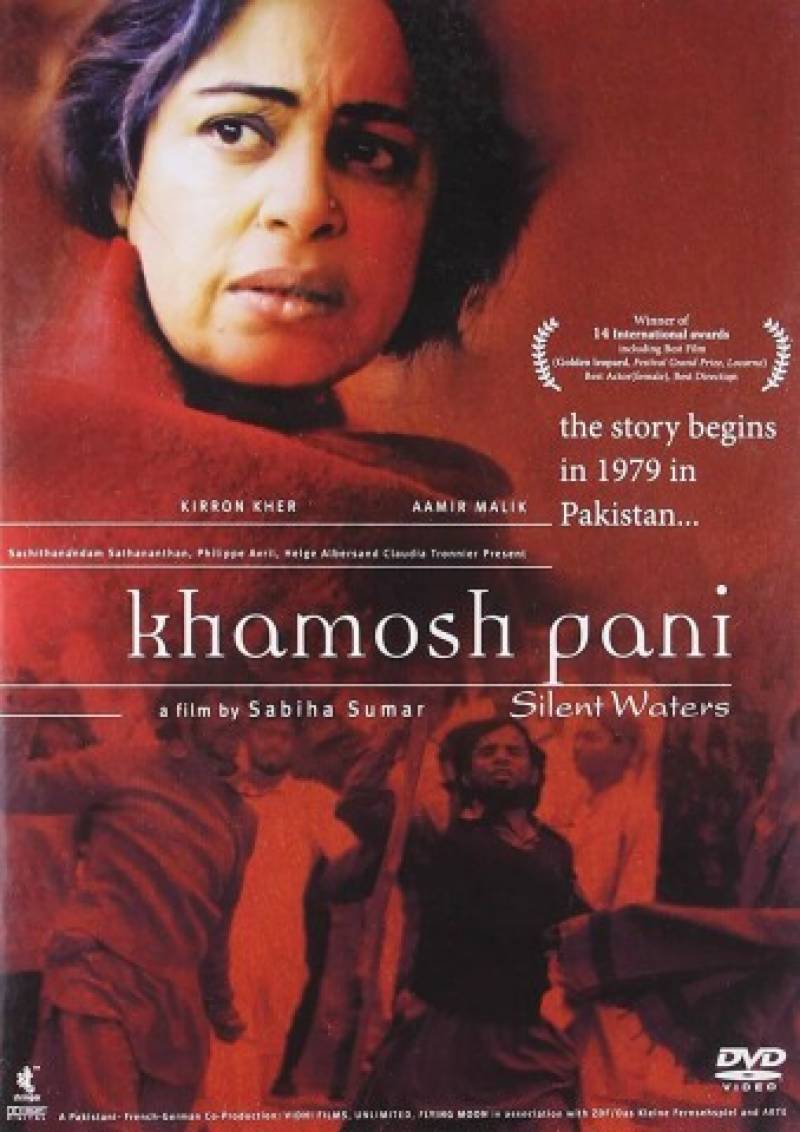 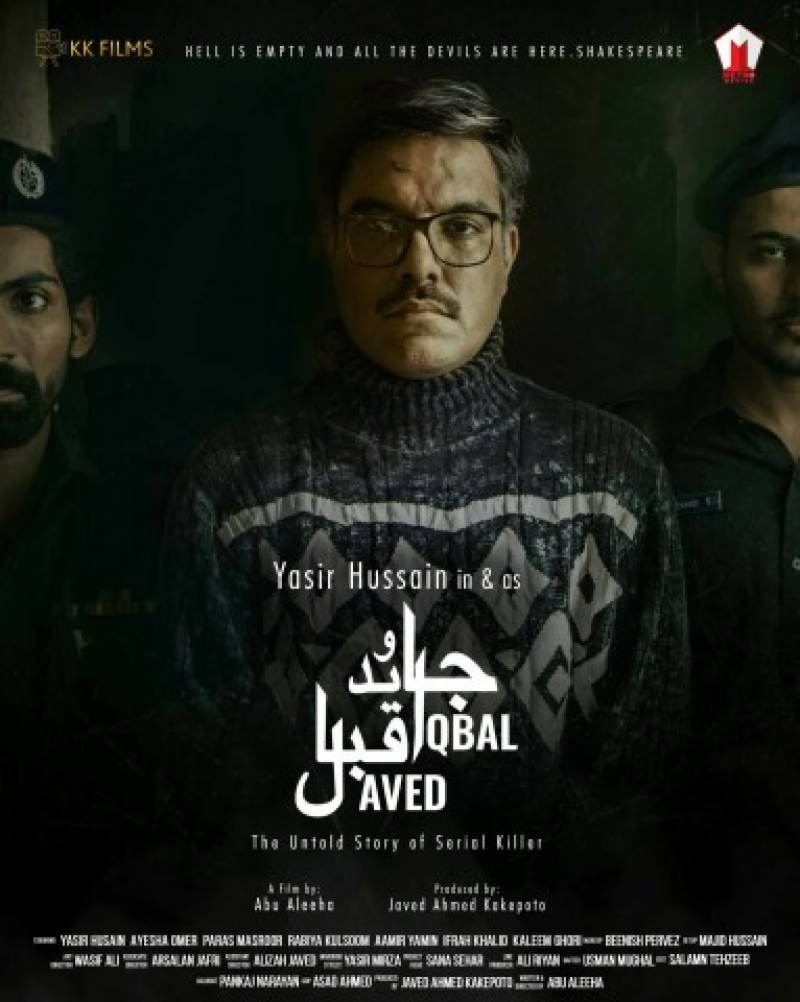 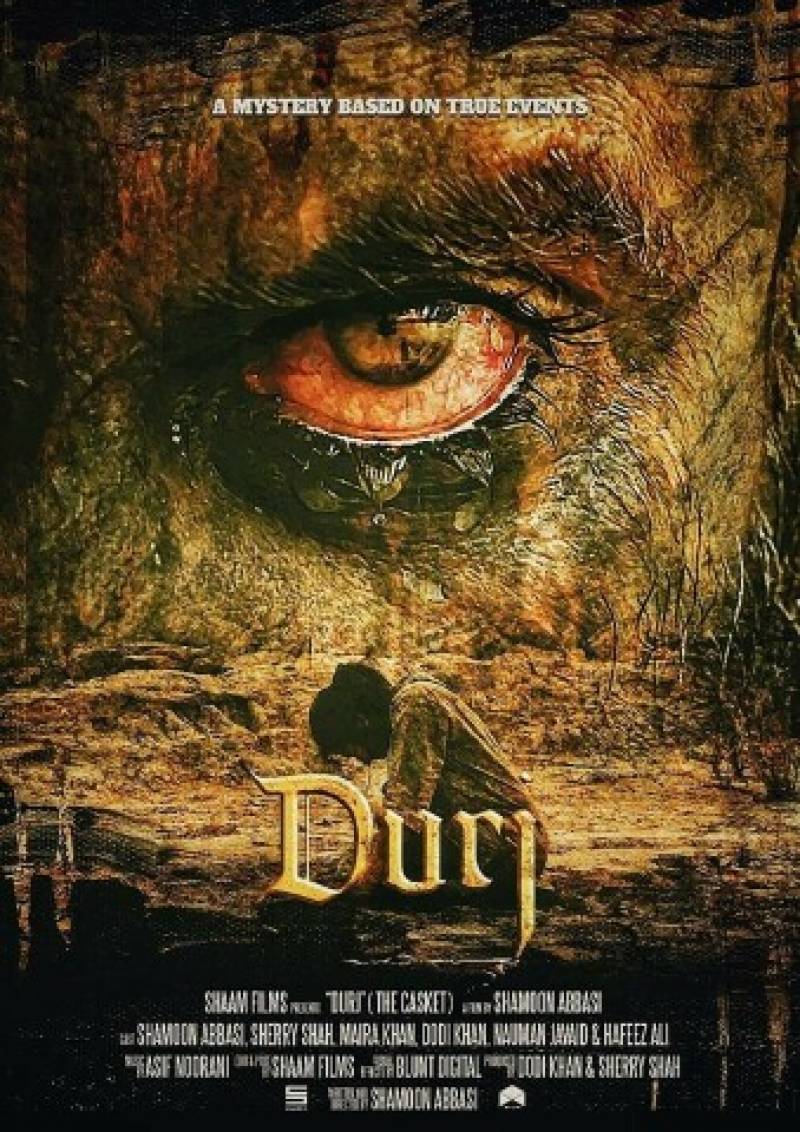 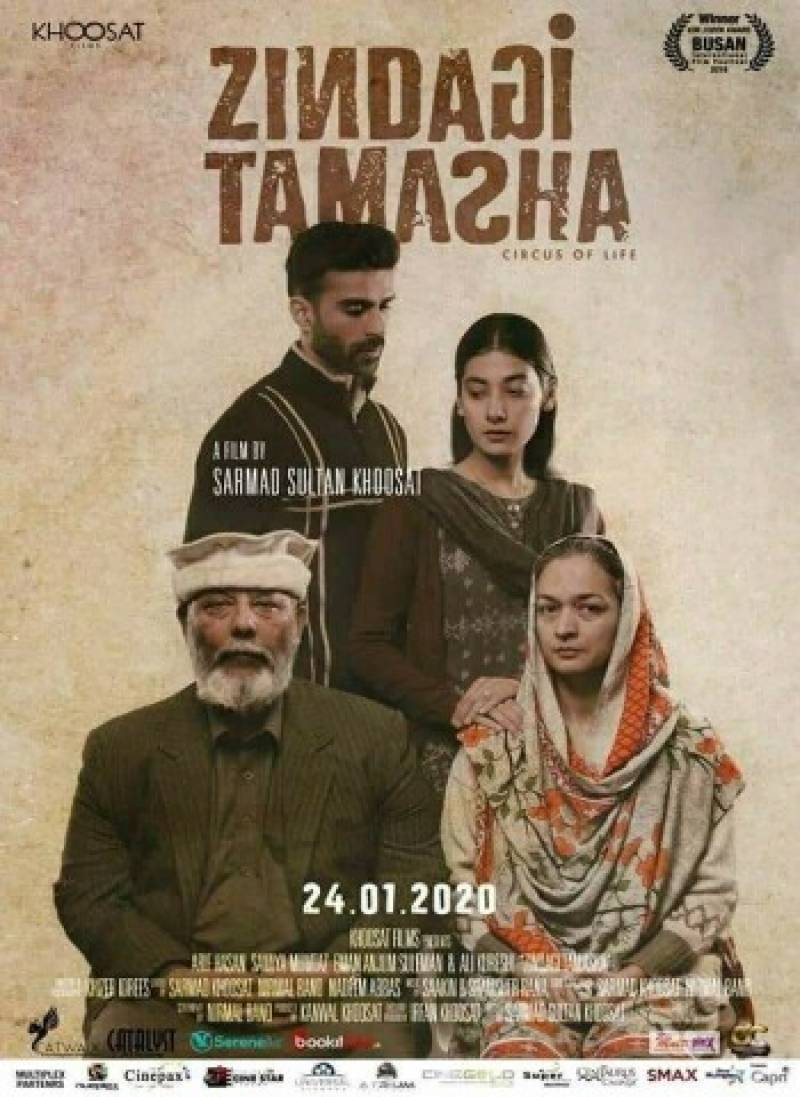 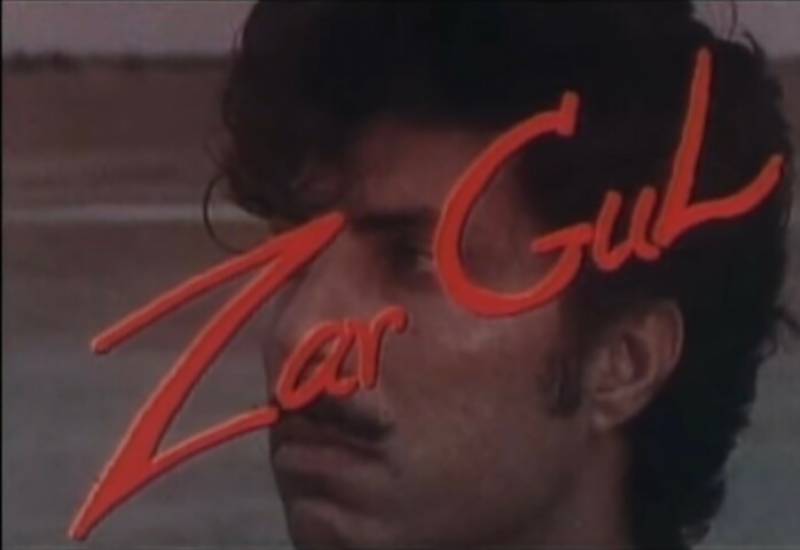 Is Bollywood Ready for Anil Kapoor’s Second Child to be On the Big ...