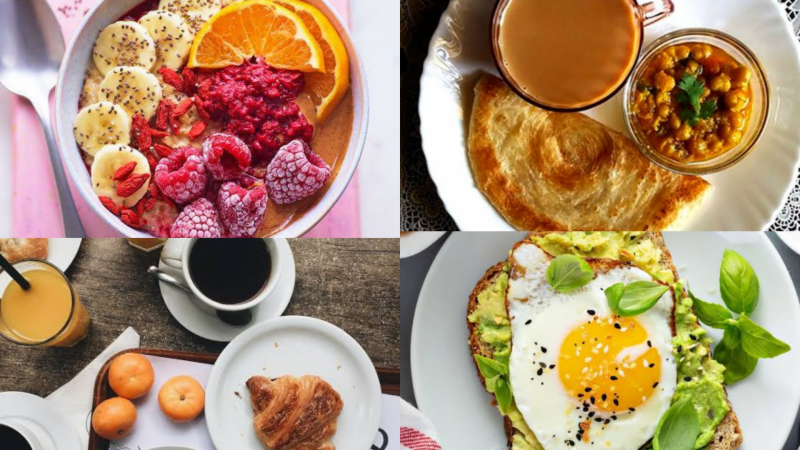 You may have heard many times that breakfast is the most important meal of the day. However, not many take it seriously, and studies suggest that the effects of skipping breakfast can be serious.

There are numerous benefits of having a full breakfast but here are the dangers of skipping it:

Bad for Your Heart:

According to a study, men who skip breakfast have about 27% more chances of sustaining a heart attack when compared to those who eat breakfast. The study also supports that indulging in a healthy breakfast could actually curb the risk of heart attacks.

If you are on a weight loss regimen and have the habit of skipping breakfast, give it a second thought now. Those who skip breakfast tend to consume more calories, saturated fat, and simple sugars during lunch and dinner.

Skipping breakfast peps up the craving for sugary and fatty foods. Plus, since your hunger pangs will quite be intense, you end up gorging down whatever you come across during the day. The higher your hunger levels are, the more the quantity of food intake will be.

The British research team did a study on 144 healthy people who underwent overnight fasting. The group was divided into three. One group was given a healthy, moderate breakfast, second group only coffee, and the third group was not given breakfast. The groups were then monitored for a couple of hours. According to the study, the group who were not given breakfast showcased the poorest memory skills and highest fatigue levels. There was no significant difference between the other two groups.

According to research that was conducted by Cancer Research UK, it was found out that a person who is overweight or obese has an increased risk of developing cancer.

Skipping meals trigger a massive dip in sugar levels, in turn, triggering the release of hormones that could compensate for the low glucose levels. on the other hand, increases blood pressure levels, triggering migraines and headaches. The incidence is higher when you skip breakfast, as it is the first meal of the day you are consuming after nearly 12 hours of fasting.

One of the major side effects of skipping breakfast results is hair loss. So, if you wish to enjoy lush, strong hair with zero hair fall, then you ought to indulge in a protein-rich breakfast daily.

For example, those who skip breakfast were found to be at a greater risk of heart attack, type-2 diabetes, weight gain, cancer, cognitive decline, migraine, hair loss, and metabolic issues. It may also lead to low energy levels and mood changes, which may impact your activities during the rest of the day. So, have a breakfast that is as nutrient-dense as possible to fuel your body and stay active.

Kick-start Your Day With This Refreshingly Fruity Breakfast

Egg-In-The-Basket for Breakfast, Inspired by the film V is For ...