THE ‘VIRAL’ REALITY OF THE INTERNET 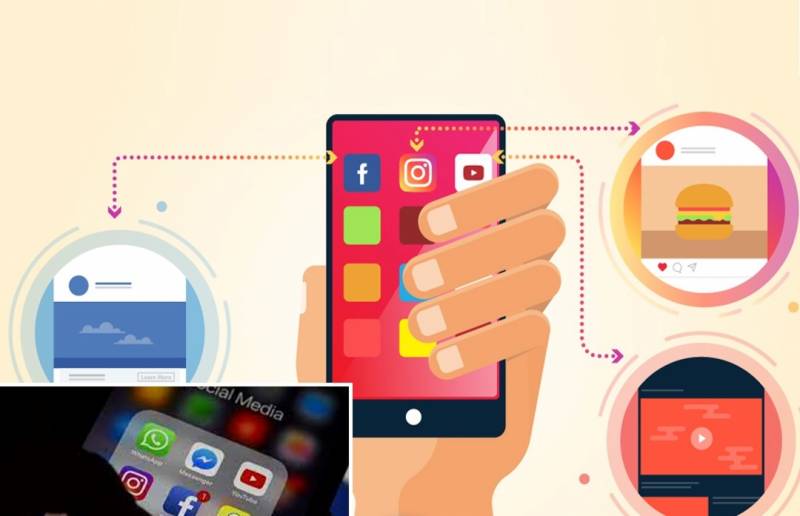 The internet has been revolutionary for our world. This revolution holds immense power, and most of all that power lies in social media; a very fast-paced platform, with about 95 million posts updated each day on only Instagram. Now if we combine all the platforms such as TikTok, Instagram, Twitter, Facebook, etc — That number is a crazy amount of content daily.

Consequently, we are constantly overloaded with information, overwhelming us with more information than we can absorb. Only a few things can help stop this overflow of information — some sort of trend, controversy or a major event that has happened somewhere in the world. All of these things in a nutshell go viral on the internet, which means that they get noticed on multiple social media platforms by a mass amount of viewers.

Anything can go viral, from major events such as the 'Black Lives Matter’ movement or even a Tik-Toker named “Khaby Lame”, simply for his expressions. When a person or event goes viral, there is a mass amount of content posted about it. Going viral can be beneficial for some people such as the Damelio sisters, they went viral on TikTok and have gained a lot of fame since. The 'Black Lives Matter' movement helped emphasise police brutality and the inequality that black people face: encouraging progressive change.

Nonetheless, going viral can also be a curse because of the incredible amount of hate and criticism an individual can receive on account of one mistake. This online hate can be very brutal and can be the cause of several mental health issues. Instances like this can show us the brutality of the internet and how unthoughtful people can be behind screens and fake usernames.

It is therefore, significant for us to realize that every person on the internet is a human being, famous or not, and just like every human being, they are bound to make mistakes as well. So instead of making their mistakes viral and sending them hate comments and even brutal death threats, we should analyze the problem and the situation. We should keep people accountable for their actions when they are wrong, but death threats and hate are not the solution.

The internet is fast-paced, but people still control the flow of content, so as viewers of social media we should be cautious of who we support and what we support. As well as be cautious of what we post and what we say concerning others because we all may be behind the screens, but that doesn't change the fact that behind a username is an actual human being.

Sad Pakistani Fan Gone Viral And The Internet Has No Chill

Box Of Traditions— Where Your Wedding Favour Ideas Become A Reality

A World Without Cigarettes: Dream or Reality?

This Chai Wala From Islamabad is The Latest Internet Sensation