Netizens outraged after the ban of Oscar contender ‘Joyland’

The official contender of the Oscars from Pakistan has been banned but from where? Yes, it's banned in Pakistan, what an irony. The movie which received multiple awards and standing ovations at international film festivals and awards has been banned for containing ‘highly objectionable material’. 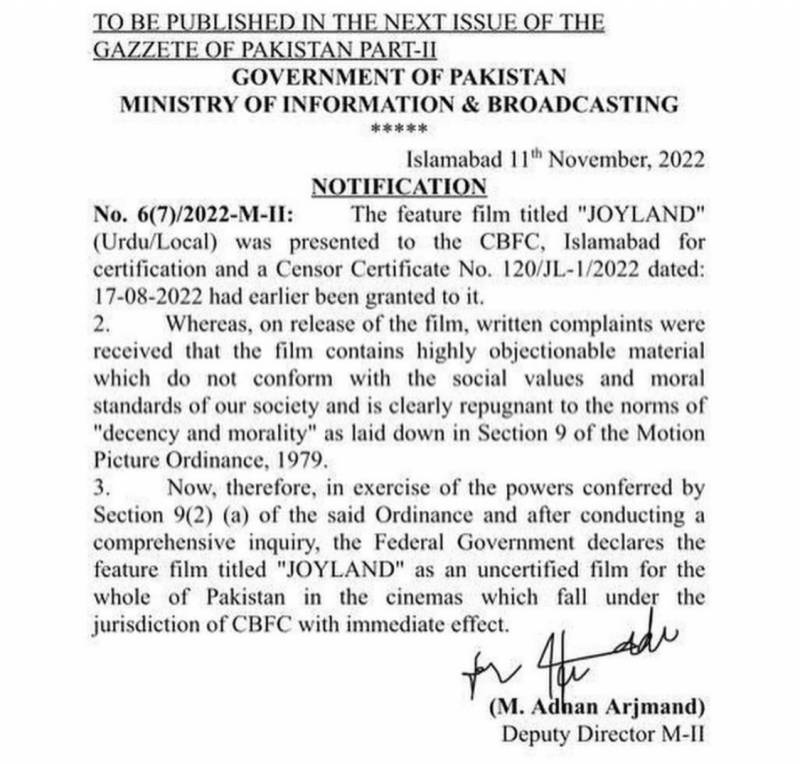 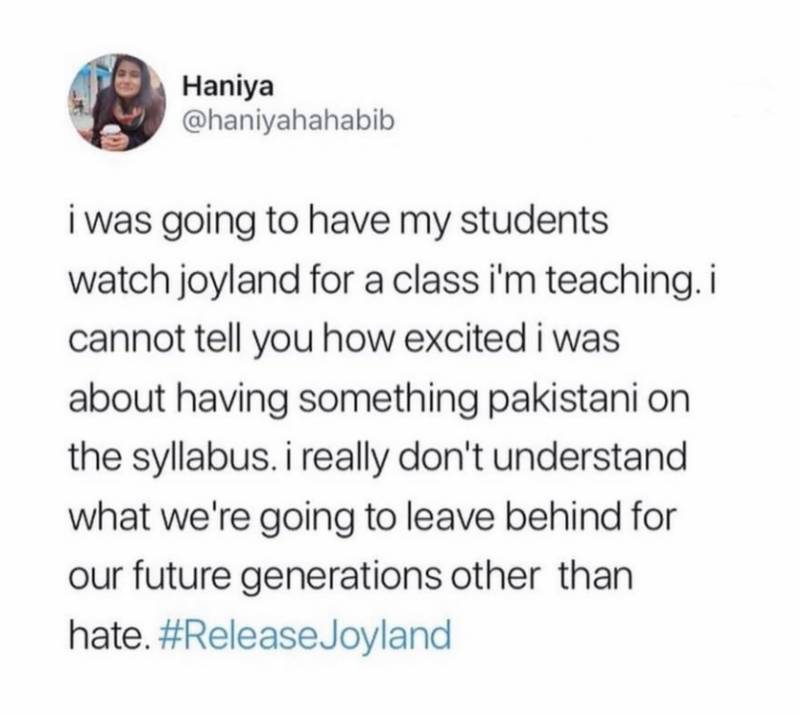 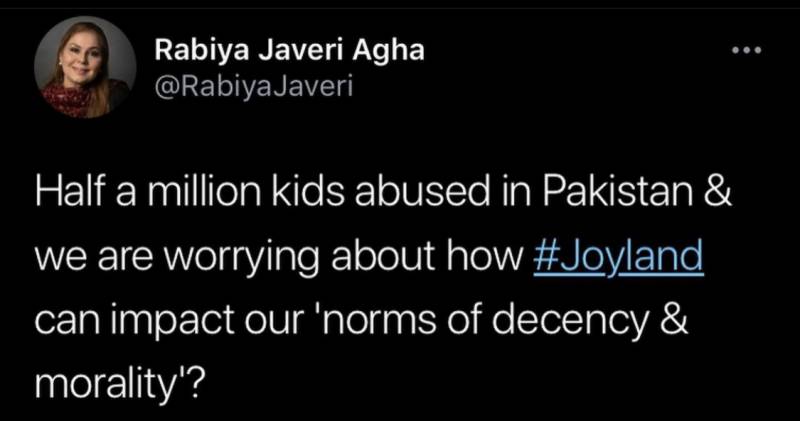 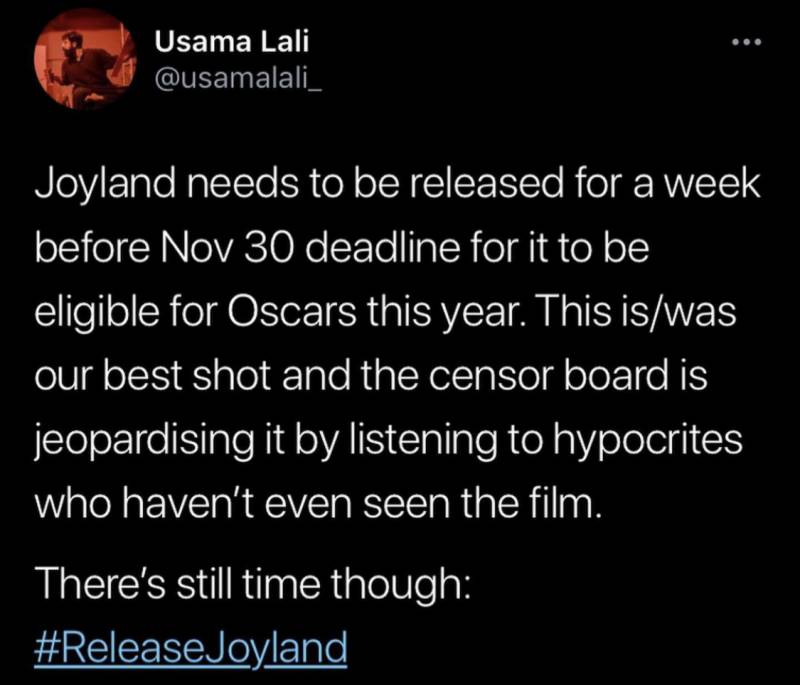 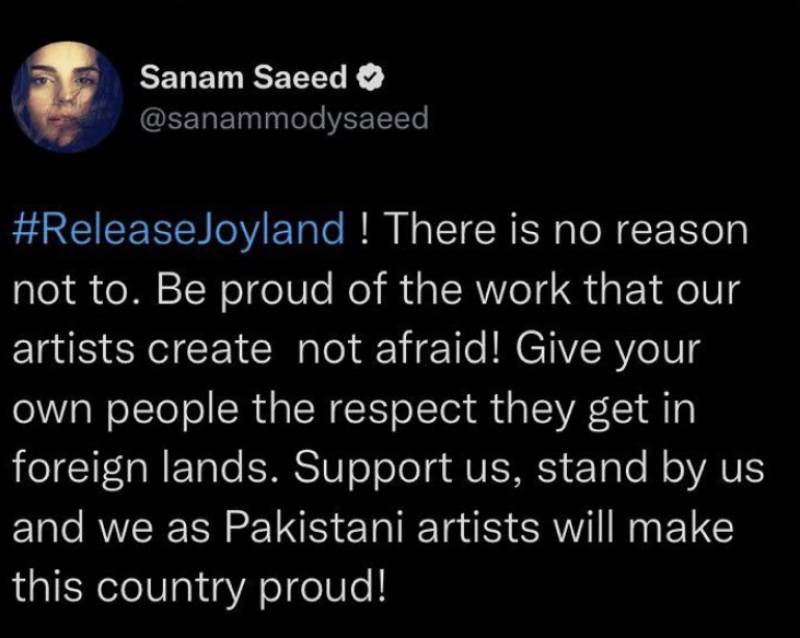 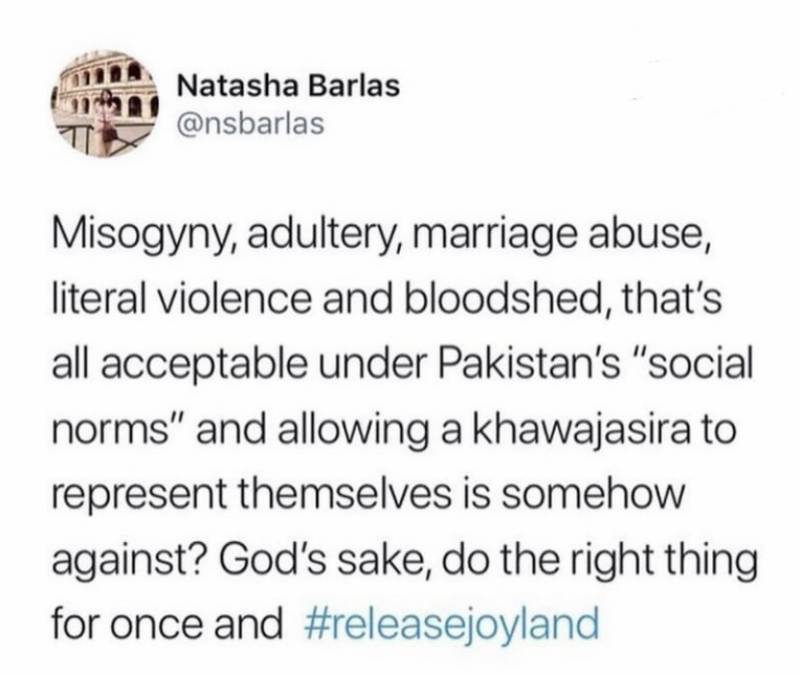 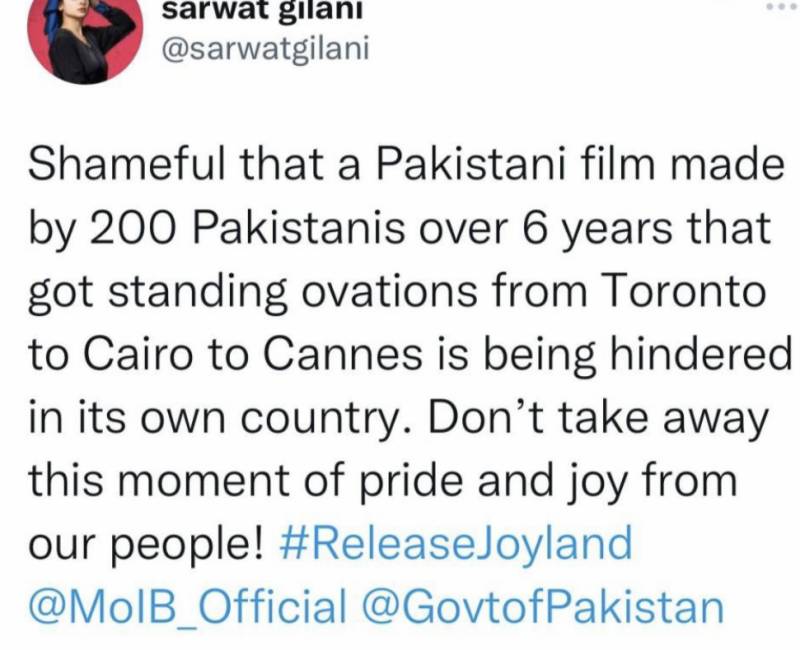 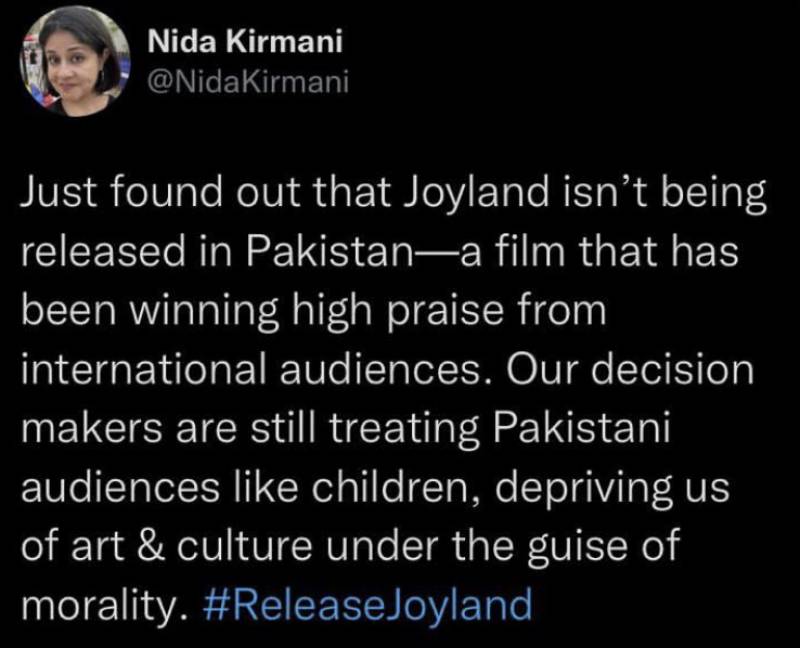 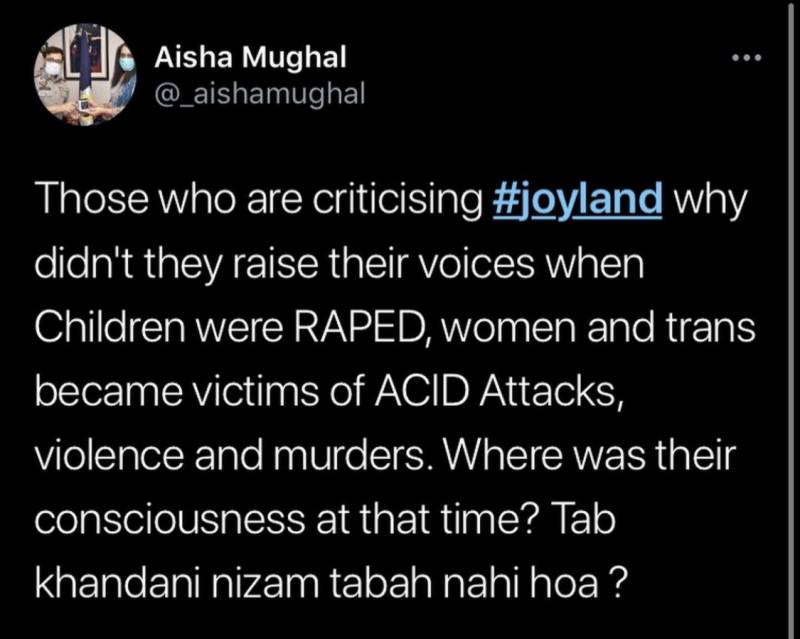 MAKING PAKISTAN PROUD ONE ON ONE WITH THE INCREDIBLE TEAM OF ...

Pasoori just got ruined for the netizens

netizens loosing over the “love story” of Urvashi & naseem