HELLO! I WANT TO BE A HOUSEWIFE, BUT DOES THAT MAKE ME ANTI-FEMINIST? 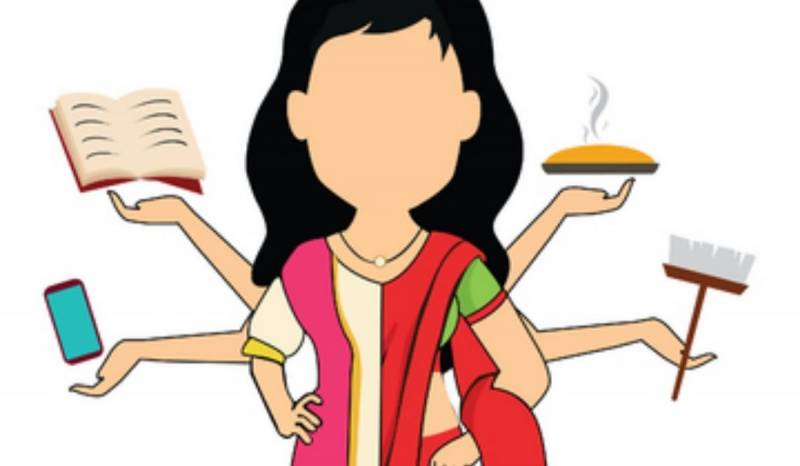 Own your decision to be a housewife and if anyone criticizes you for doing what you want to or calls you out as anti-feminist, remind them on how THEY are the ones who are not true feminists.

Feminism is a movement that believes in women's right to do anything they desire and most importantly, a choice. By this principle, one who identifies as a feminist ought to believe in having a choice and not shaming those on invoking the said choice to pursue dissenting narratives. This distinction is very important and if you have any friends or relatives who shame you for your decisions you should distance yourself from them as they will solely exacerbate your stress levels.

While we usually witness a sense of sisterhood amongst feminists, sometimes that is not the case. As the feminism spreads and more and more people join the movement, some do not act in feminism’s best interests. At times there are people in the community who have their own beliefs and tend to impose those beliefs on others for example in your case someone with this toxic mentality might tell you that when you choose to be a housewife that makes you anti-feminist because you are choosing to be domestic. They might even allege that you were brainwashed into thinking this way or that you are wrong but that is not true. On a rather generic level, such toxic people should be cut off.

However, delving specifically into your dilemma, what you should do is first realize that as a housewife you are a homemaker. There must be reasons inclining you to choose this path hence, you should stay strong on those decisions because you made them. Always remember that the reasons underpinning your decisions are most certainly valid. Again anybody who makes you second guess your choices because they don't hold the same views should be distanced from your life, and sure, they may not have wrong intentions, but if their actions are anxiety inducing then they should be kept away.

In conclusion, your decision to be a housewife is completely your own. Making your own choices and having your own decisions is part and parcel of feminism, so it truly does not make you anti-feminist. Instead, such a decision amplifies your personal level of empowerment, for you are essentially doing what you want to.