This film by Pakistani cinema’s gambling visionary, Bilal Lashari, has been creating quite a stir from the moment of its inception. Lots of guesswork and conjectures have been making rounds related to what has come about as Pakistan’s most expensive and elaborate film ever made. Since this untitled feature has long been hitting the headlines with fan-created titles like Maula Jatt 2, the producers decided to finally give the speculations a break.

Featuring a stellar star cast which includes Fawad Khan, Mahira Khan, Hamza Ali Abbasi and Humaima Malick; Bilal Lashari has promised to take his Punjabi action flick to new levels of storytelling and technology. Nasir Adib, who introduced the iconic character Maula for the first time in Vehshi Jatt (1975), has been roped in to write dialogues for this brand new screenplay by Bilal Lashari. 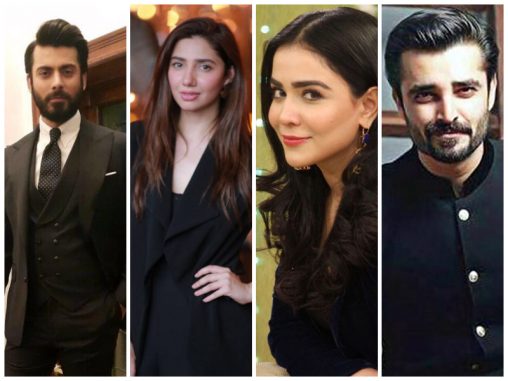 The cast’s Punjabi language lessons, rigorous action training and physical transformation hasn’t been a hush hush affair but the film visuals have been strictly kept under wraps so far. Now that the demanding shooting spell spanning two years has come to an end, fans can expect to see a lot of updates around the project which promises to earn Pakistani cinema a unique identity in the global market.

Currently the film is in post production and is set to release on Eid ul Fitr 2019.

Paresh Rawal Loves Pakistani Films and TV Shows And Would Want To ...

Pakistani Films To Watch Out For in 2017