Hamza Haroon: A Harvard Graduate on a Mission to Serve Pakistan 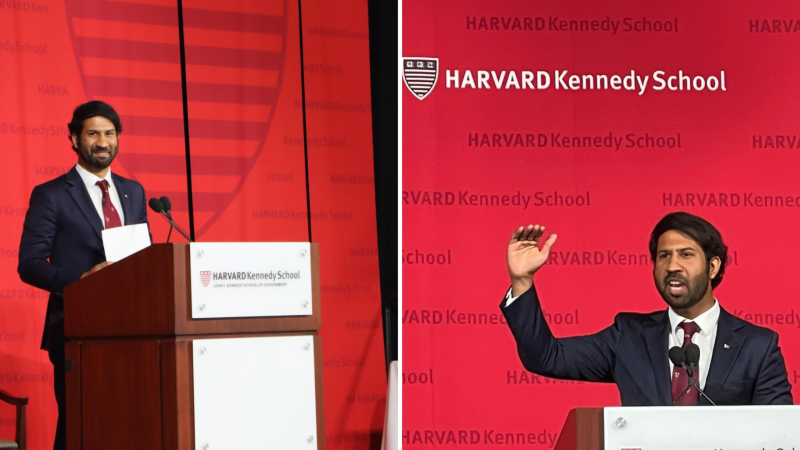 Pakistan is a country full of polished and capable citizens who have made exemplary accomplishments on a global level. One such individual is Hamza Haroon, a recent Harvard graduate. Hamza’s recent commencement address at Harvard Kennedy School, took the Pakistani social media by storm and has begun inspiring the youth across the nation.

Who is Hamza Haroon?

There are many Pakistanis who have gained global fame for the country. Among them, Hamza Ali Haroon stands second to none with his diverse academic and professional background. He was born into a military family and grew up shuttling between Karachi and Islamabad but what remained constant was his passion for making Pakistan a thriving country.

After completing his Bachelor's from Indiana University Bloomington, Kelly School of Business, he started working in corporate America and became a rising star in a multi-national firm in just 7 years.

He continued to excel rapidly in his career but always wanted to become a helping hand for his country. At the peak of his private sector career, he left his well-established job and returned home.

In Pakistan, he got the opportunity to work in the Government of Pakistan as the Special Advisor and later Director of Strategic Initiatives to the Minister of Information & Broadcasting and Minister of Science and Technology and then joined Harvard to pursue his Masters.

His Early Life and Achievements

Hamza often uses the quote “first in class doesn’t mean first in life”. He wants to show that he was not a brilliant student but a champ in sports. He had a great interest in golf and learned it when he was just eleven years old. Within a short period of time, he started winning local golf tournaments.

It was 2007 when he emerged as the National Junior Golf Champion of Pakistan. It was an amazing achievement that gave him the opportunity to represent Pakistan in the World Junior Golf Championship in San Diego, USA. It was the moment that reflected his consistent and untiring devotion to doing something for Pakistan.

What Inspires him to Serve his Nation?

Hamza is inspired by the youth of Pakistan and believes they deserve all the right opportunities here at home. Having worked in the US and then working in the government of Pakistan, Hamza noticed the lack of talent in the public sector. “Imagine, if the exceptional talent that leaves Pakistan, building great careers abroad, stays in Pakistan and develops our ecosystems”, this change can make all the difference he says.

He envisions expansive political participation for the youth as one of his missions. This involves empowering the youth so that they contribute in terms of law-making through digital democracy, and increasing their capacity to deliberate and lead their societies or communities. 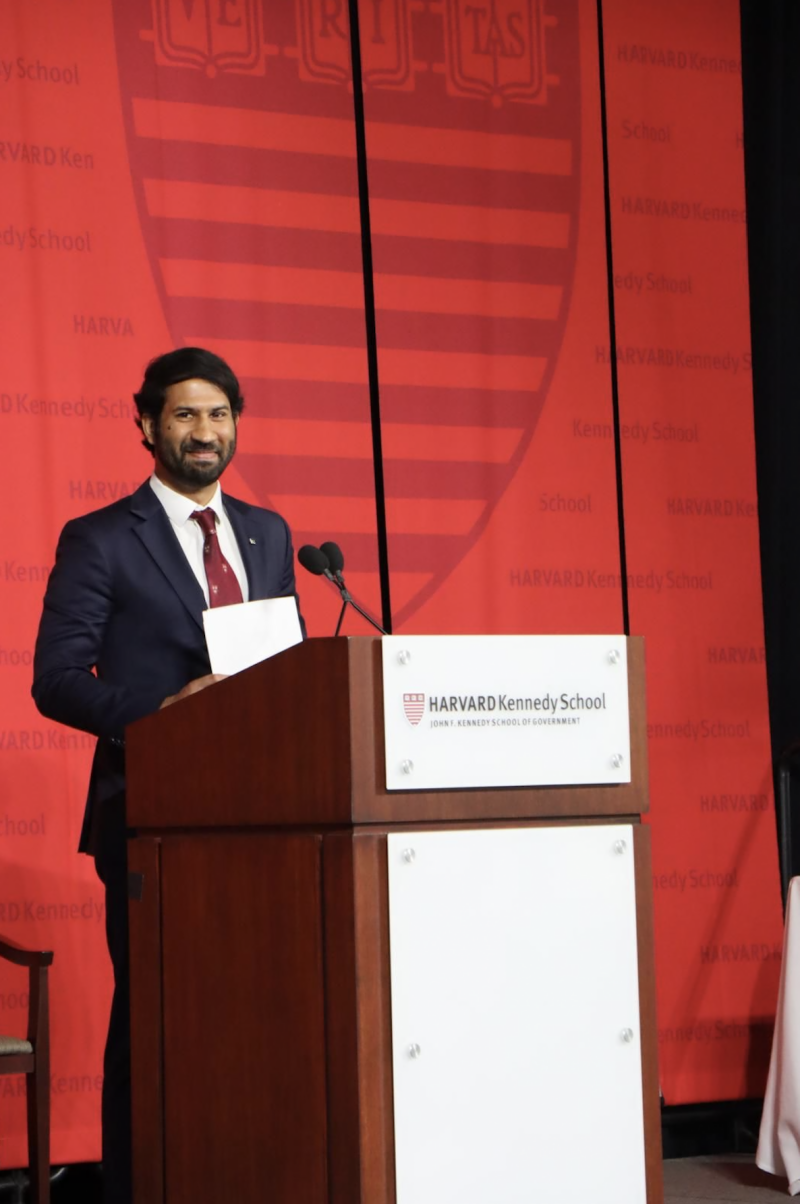 Leadership at all Levels of Society: Hamza is an avid student of leadership and believes that there is an urgent need for leadership at every level in the country. He is strongly against the “know-it-all mentality” and the common misconception that politicians are magicians who know everything and can do everything without others' participation.

He believes that the role of leaders in a society is critically important to tackle and eliminate complex issues such as the economic challenges Pakistan faces. Societies must analyse and resolve underlying loyalties and determine those that are causing recurring failures. He focuses on the basic idea that young leaders must have the capacity to listen to others, have empathy, display curiosity and take pride to do something valuable for the nation.

Eliminating Brain Drain from Pakistan and Encouraging Public Service: He wanted to lead the nation by example, and that’s the core reason why he left everything and returned to his country. According to him, the country’s system and governance have completely failed to retain youth and continue to serve the elite.

Pakistan’s youth is its biggest asset, representing almost 60 % of the total population. Today, however, the youth prefer to leave the country rather than stay and give back to the country. This is the biggest issue and saving the country from this brain drain is of utmost importance.

He thinks that if we provide youth with a tangible and meaningful purpose coupled with the right policy changes, then nothing will stop them from serving the country. He also shows great interest in leading the Pakistani youth in political careers and public services. He believes that politics and running for elected offices is a critical avenue for youth to shape their communities’ future.

Women Empowerment and Technology Adaptation: Last but not the least, Hamza seriously thinks about women empowerment and technology adaptation as major untapped resources. He found that Pakistan ranks way below other Asian countries when it comes to women empowerment. In the past years, Pakistan was ranked among the 12 worst-performing countries in terms of the Women, Peace and Security Index which is a key measure of women’s well-being.

Hamza highlights that women's participation in labour, parliaments and other senior management levels can bring unbelievable wonders to the country’s economy and steer it towards rapid growth and progress. He adds that “my favourite leaders, the ones who groomed me and shaped me into a leader were mostly women”.

With swift technology adaptation, the country can leapfrog towards sustainable development and improved economic potential in no time. Encouraging talented people toward Blockchain and AI can open new doors of economic opportunities for the country and its people.

Hamza Haroon stands among those Pakistanis who have demonstrated the right capabilities and knowledge to lead the nation and make it a better place for everyone. There is no doubt that the country severely needs such talented and charismatic leaders who can shape the future of Pakistan.

In his efforts to make his vision a reality, he is planning to join Pakistan’s politics and serve the Pakistani citizens against all odds. With leaders like Hamza, Pakistan has the potential to outpace other countries and become the next ‘success story’.

History Is Made As First Batch Of Women On Wheels Trainees Graduate ...